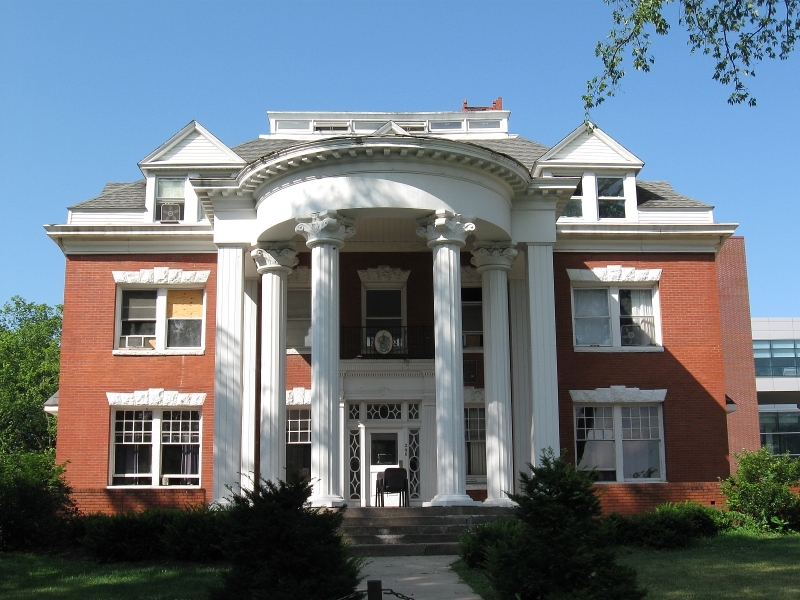 The former Phi Delta Theta house was intensely vandalized during graduation weekend and the damage was discovered Monday morning. The house was to be formally turned over to PSU this Friday after its $1.75 million purchase in March from the the organization's alumni corporation.

The CDT reported that the house had several broken windows, light fixtures  ripped from the ceiling, holes in the walls, garbage strewn inside and out, and graffiti including boobies and a message that read “Graham Spanier kills little kittens.” Food was left rotting and the recently-made decrepit, century old house was said to smell like urine, old food, and alcohol. 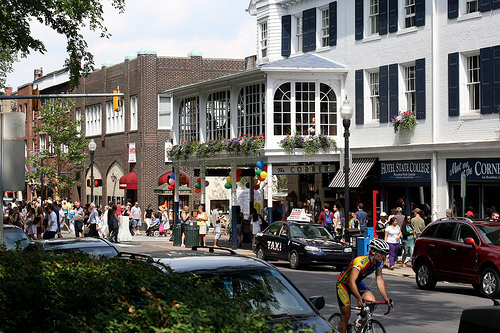 Question of the Day: Summer Plans

The first QOTD of the summer is... 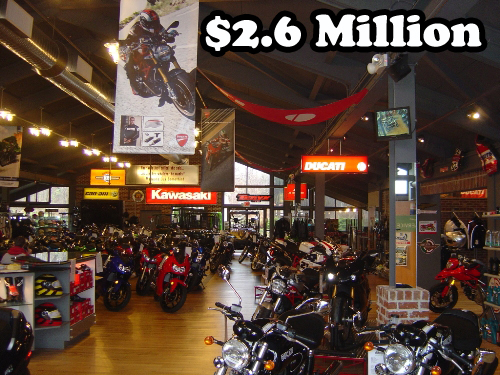 Penn State's Board of Trustees voted unanimously on Friday to buy the 1.3 acre site of Kissell Motorsports for $2.6 million dollars. The lot is in Ferguson Township, 9 blocks west of the Atherton and College intersection. The purchase can be viewed in the context of other recent land acquisition--  in 2008 the university acquired a 4.66 acre lot that had been occupied by O.W. Houts, and in 2009 it acquired another property from Craig and Kathleen Kissell.