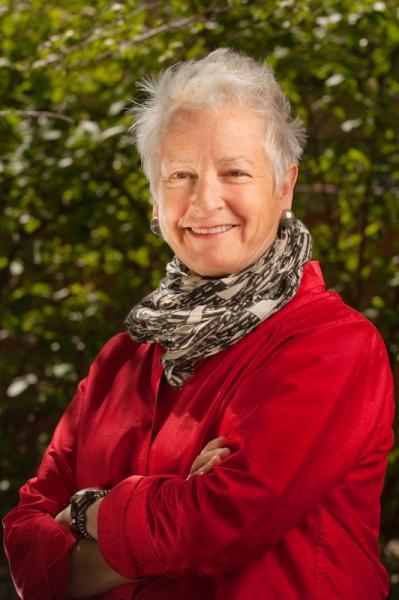 On May 6, Robin Becker, a decorated poet and professor of English and women’s studies, was named the 2010-2011 Penn State Laureate.

The laureate is meant to bring an enhanced level of social, cultural, artistic, and human perspective and awareness to a broad array of audiences.

Becker will have a much easier time bringing her voice to students thanks to the social media efforts planned by the Liberal Arts Undergraduate Studies Office. Check out her thoughts on social media after the jump.

One of the major selling points of Big Ten expansion has been the potential of increased TV revenues due to the subsequent expanded reach of the Big Ten Network. The Big Ten owns 51% of the Big Ten Network and the revenue it gets from subscription fees and advertising is split between all the schools in the conference. With profits reaching $66 million last year, each school in the Big Ten was cut a $6 million dollar check for the 2009 year.

But that's not really the point of this post. What I'm worried about today is that while the increased revenue the Big Ten athletics programs would see is a good thing, shouldn't states that already have universities in the Big Ten right now have access to the network first? 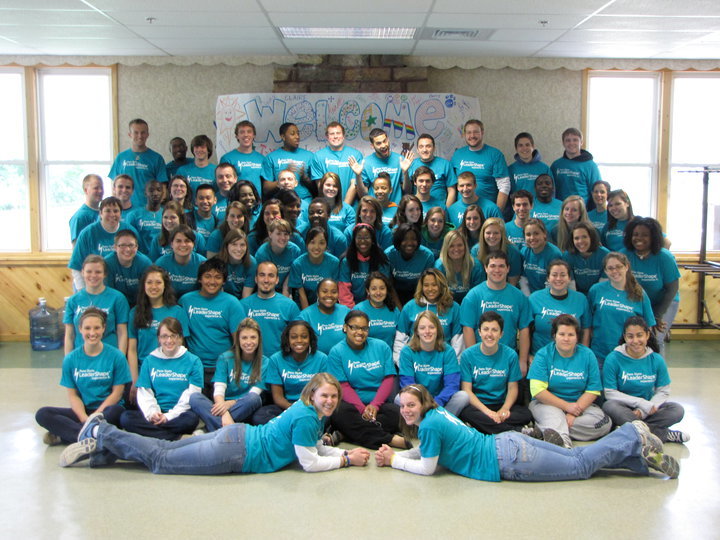 Sometimes you just need to speak your mind. Today we have Sean Goheen talking about his experience at Penn State's LeaderShape Institute, a national program that aims to help student leaders envision and pursue goals for their student organizations. More information about the program can be found here.

To most students, six days is normally the amount of time between the end of one weekend and the start of the next. For sixty Penn State students from three campuses, six days was so much more than that. From Sunday May 9th to Friday May 14th, several dozen of my fellow students and I attended Penn State’s session of the LeaderShape program.

Jay Paterno offered his thoughts this morning on StateCollege.com about the Big Ten expansion. It's no surprise that the two major factors in the decision are "money and television," but he brings up another issue that hasn't been discussed much yet: how the expansion will affect longtime relationships and rivalries.

Paterno explains that by expanding the conference, the frequency of big-time Penn State-Michigan or Penn State-Ohio State games will decrease dramatically.

It has taken nearly two decades to build up the rivalries and the bonds of conference membership. It would be a shame to see some of those bonds loosened as the frequency of football competition against cross-division teams regress to the frequency with which we play non-conference opponents.

The column is definitely worth a read. 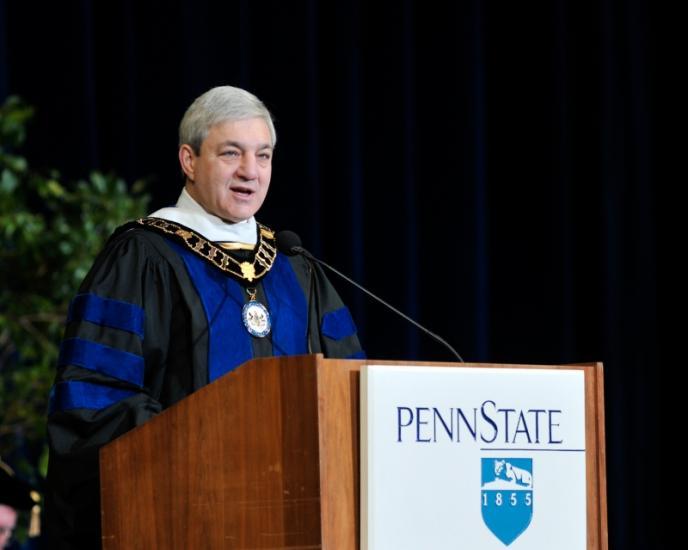 What Graham Worries About During Graduation

The Chronicle of Higher Education had a fascinating feature this morning about what different university presidents think about during commencement. Our very own Graham Basis Spanier shared his thoughts:

At the top of the list is footwear, since we have a number of students who stumble on the stairs to the stage, especially women who lose a high-heel shoe or flip-flop and trip forward. Next on the list is loose bracelets, since one has to beware of those with sharp trinkets that end up between the student's palm and mine. Finally, because I've been a president for a long time and have been inducted as an honorary member of a number of societies, I have to think through the various secret handshakes that may be approaching.

And now we're curious-- what kind of secret handshakes do the societies have? Share it in the comments if you know. 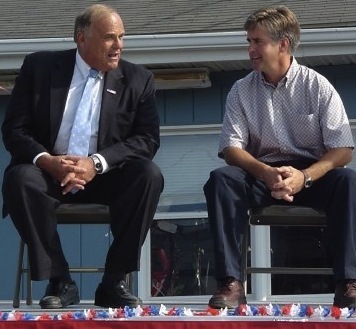 Conklin Gets More Votes, But Race Not Over

Representative Scott Conklin (D-Centre County) received 316,192 votes in yesterday's Democratic race for lieutenant governor-- his closest opponent, Jonathan Saidel, received 311,538. These are equivalent to, respectively, 35.4% and 34.9% of the total votes.

The race is still too close to call for two reasons. According to the official website, as of 10:10 am this morning, 75 districts had not yet reported voting totals. Moreover, the Centre Daily Times reported this morning that if the final margin is less than one half of one percent of the total number of votes cast, a recount would be automatically triggered in all 67 counties.