The Economics of Movie Theaters 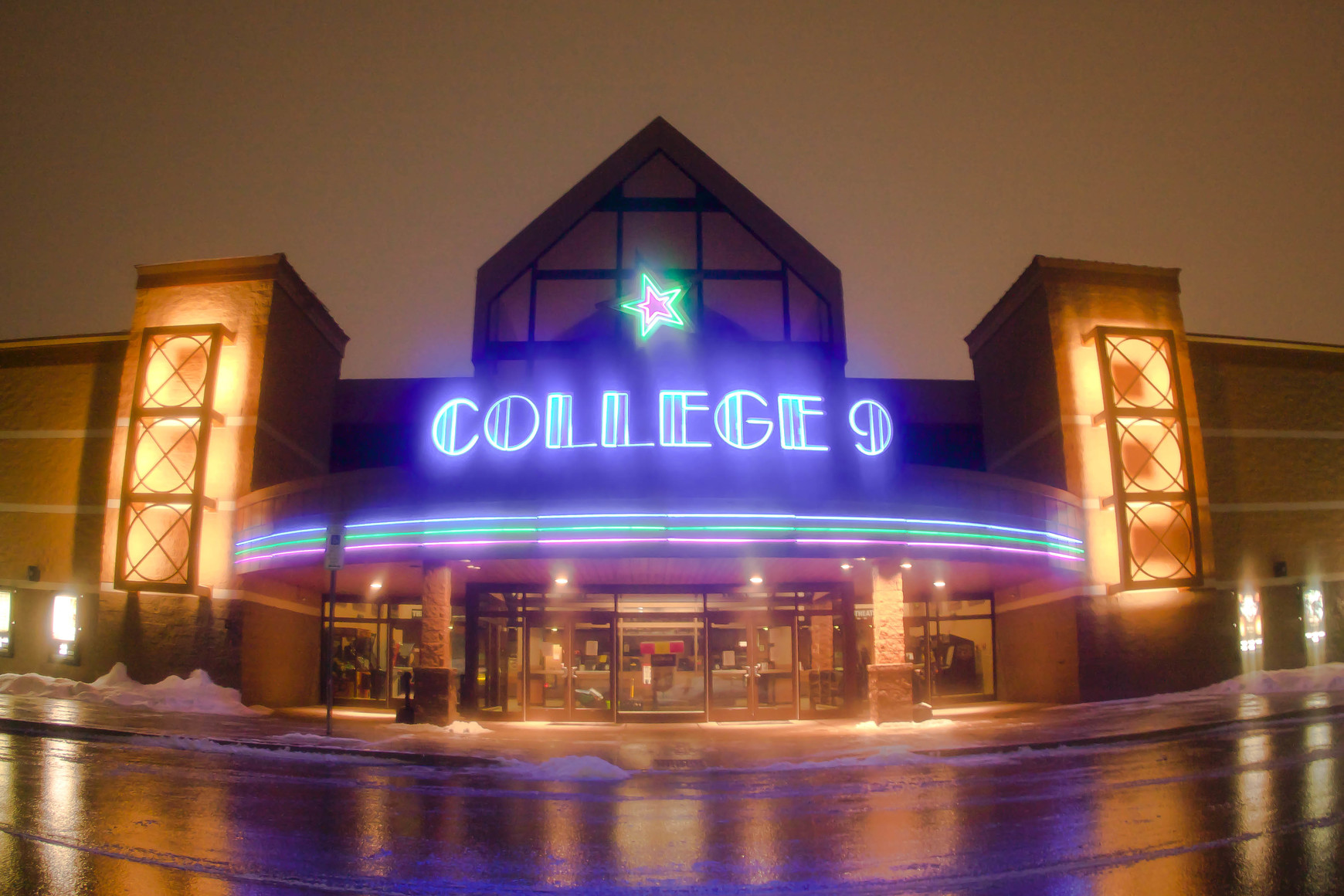 Downtown State College has a lot to be proud of. We have great coffee shops, restaurants, and not just one, but two specialty cupcake stores. However, since 2007, there hasn’t been a place to see a new movie on a Friday night.

For a town with 40,000 students, one might find it surprising that this is the case. We’re supposed to be the biggest market for movies, with studios offering advanced screenings of major films for free. However, the Carmike Cinema 5, located where Chipotle now stands, wasn’t able to stay profitable and closed on December 20, 2007.

The issue is movie theaters make their money from two places: concessions and, to a lesser extent, ticket sales. As someone who has worked in a movie theater concession stand, I can tell you that college students tend not to think a $4 soda and a $5.50 bag of popcorn are a good deal, and then don’t buy any concessions. When it comes to ticket sales, the biggest weekends occur during the summer, Thanksgiving, and Christmas seasons — weekends when most of those 40,000 students aren’t at Penn State.

The proposed Fraser Centre, if it is ever built, is supposed to house a movie theater. This project, however, has been in the works for more than two years, and they have yet to break ground. Even if the complex is built, there is no guarantee that the theater will be any more successful than the Carmike.

In the end, the outlook is bleak for those hoping for a first-run movie theater downtown. Even if construction began today, it could be more than a year before the doors would open. The Penn State student body may just have to resign itself to taking the arduous 15-minute bus ride out to Premiere 12 or College 9, or waiting around for the HUB to show a wide-release film.

If (and that’s a big if) the proposed center got built, how many movies would you go see there? Would you honestly buy concessions, or sneak your own food in? If your answers are anything more than a few and no, I’d be surprised, but that’s what it will take for a theater to be successful in downtown State College. 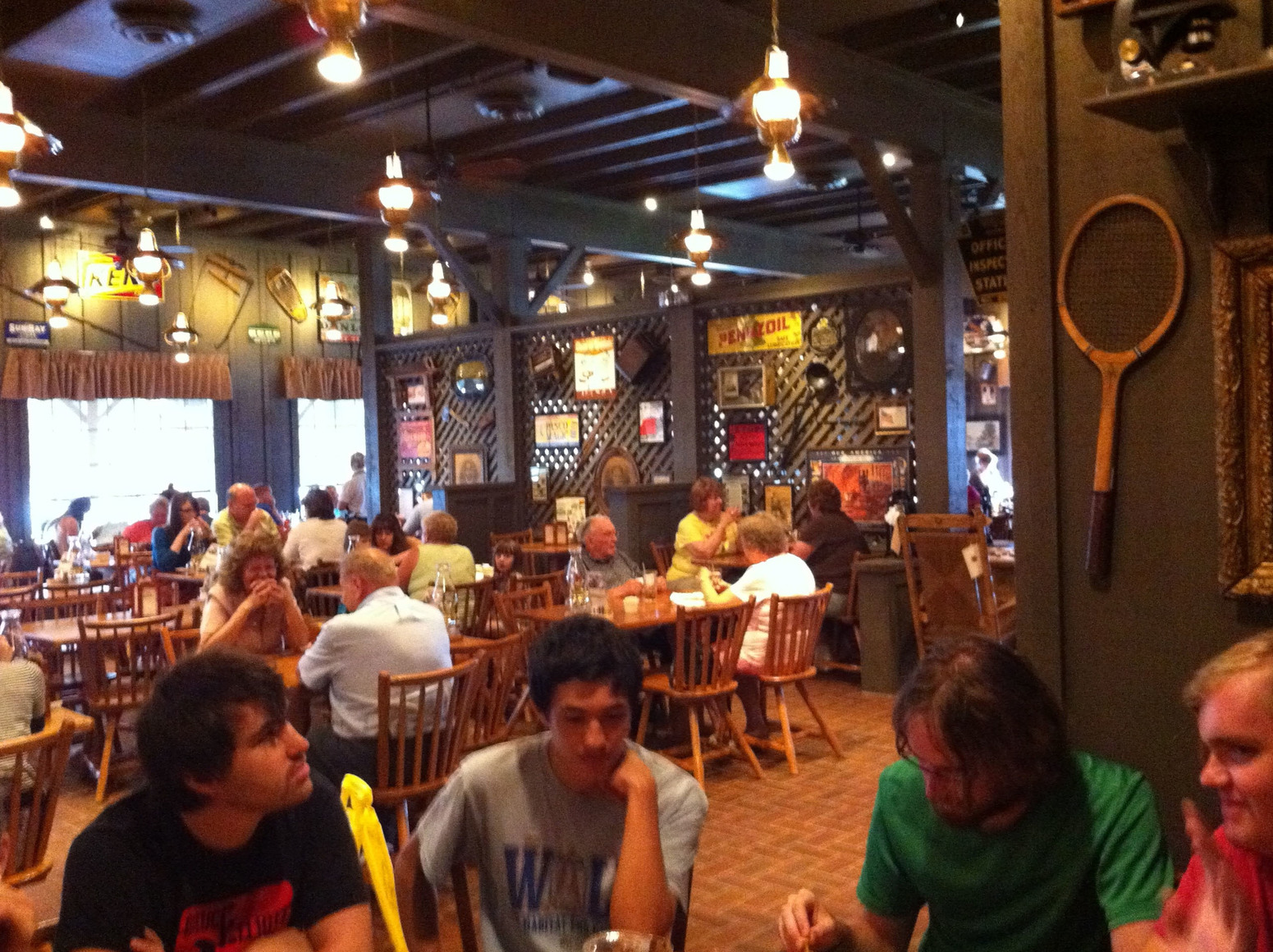