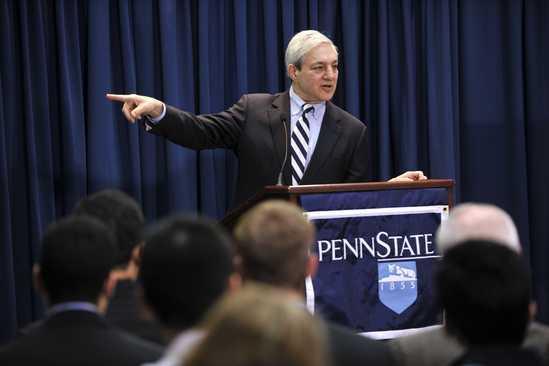 By John Tecce
It’s official. I’m convinced Graham Spanier is a superhero fighting for “truth, justice, and the Penn State way.” In between battling budget cuts, overseeing our massive university, and jammin’ on his washboard, G-Span has managed to find time to head up the task force responsible for determining the future of the Fiesta Bowl.

Spanier, speaking Tuesday on behalf of the Bowl Championship Series (BCS), voiced his displeasure with the findings of a report that led to the firing of Fiesta Bowl CEO John Junker and put the bowl’s BCS future in jeopardy.

The violations found in the report were mind-boggling (you can read them in full here), and included that “Junker was reimbursed $4.85 million for expenses over the past decade, of which more than half could not be verified as legitimate,” according to this article from the Arizona Republic. That’s over $2.5 million in golf, vacation, wedding, and even strip club expenses paid for by the Fiesta Bowl.

Spanier referred to the behavior exhibited by Junker and others as “unprofessional, unethical, and improper.” He also expressed that the BCS was “deeply disappointed and troubled to learn of these findings.” As far as the future of the Fiesta Bowl is concerned, Spanier’s task force requested that the Fiesta Bowl convince them why they deserve to remain a BCS bowl.

Working with Spanier in this task force is one other university president (John Peters of Northern Illinois), as well as a handful of athletics directors and two conference commissioners.

Fans may remember that it was the 1986 match up that pitted #1 Miami vs. #2 Penn State, with Penn State winning their second national championship with a 14-10 score, that brought the Fiesta Bowl to big-time status in college football. Now, Penn State could also be a part of its demise. 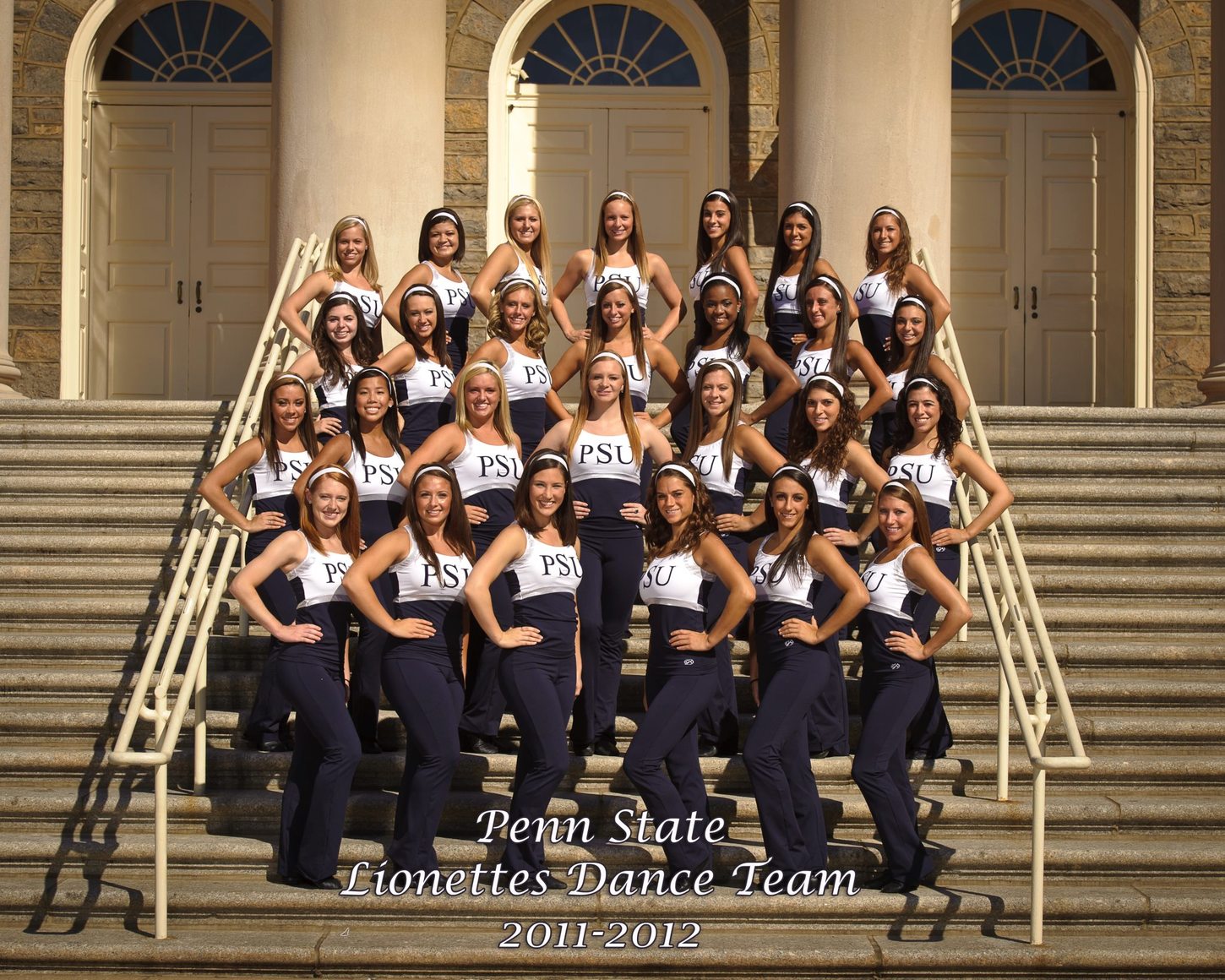 Share via
Spanier to head up BCS task force after Fiesta Bowl scandal
https://onwardstate.com/2011/03/31/spanier-to-head-up-bcs-task-force-after-fiesta-bowl-scandal/
Follow @onwardstate
Send this to a friend