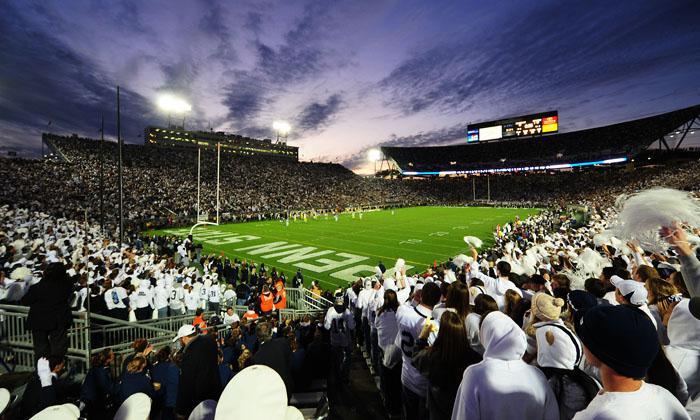 Penn State will be featured in an 8pm game this coming season, but it won't be broadcast by the Wordwide Leader in Sports. Yesterday afternoon, ESPN/ABC released their Big Ten primetime games for 2011 and Penn State was left off the list for the first time in over a decade. 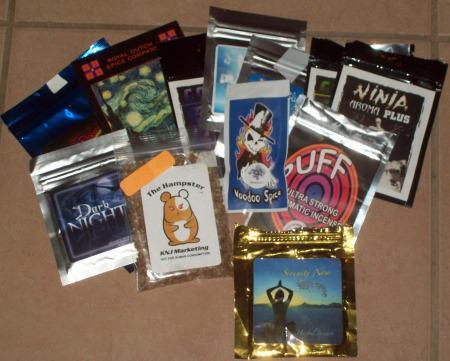