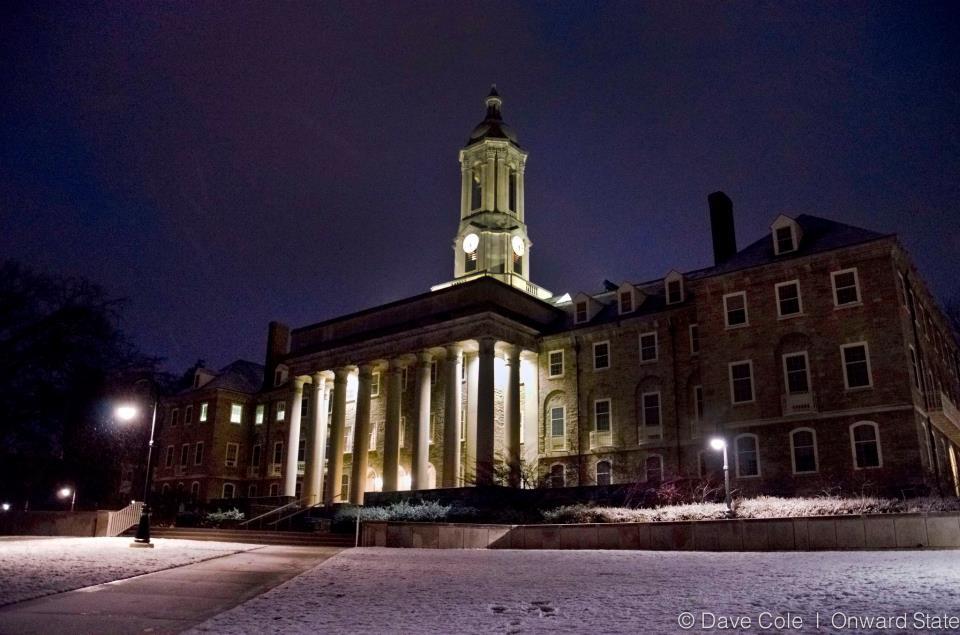 Penn State Ranked as one of the 100 Best Values Among Public Colleges (Say What?)

Kiplinger’s Personal Finance has named Penn State as one of the 100 Best Values in Public Colleges among all 4-year universities. Penn State, which has seen its in-state tuition more than double over the last ten years, came in at 48th in the annual rankings, up from 51 last year. Penn State also came in at 31st in the organization's out-of-state tuition, a 16 spot jump from last year.

Jon Voight Shows up at the Lady Lions Game

Academy Award winning actor Jon Voight -- most famous for his roles in classics Midnight Cowboy, Coming Home, and Runaway Train -- was spotted in the stands last Saturday at the Lady Lions trashing of NJIT. 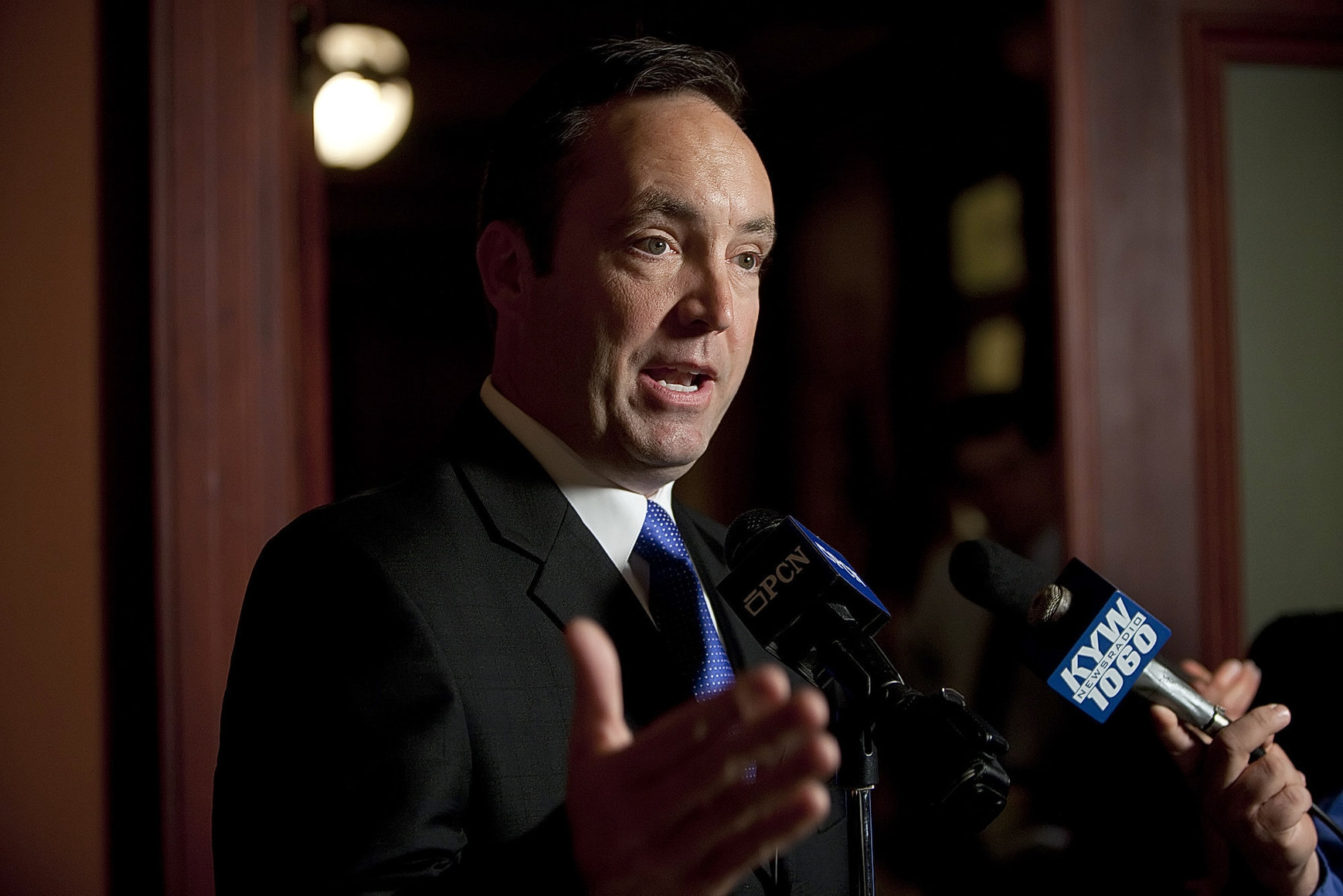 Pennsylvania State Senator Jake Corman (R-34th District) announced plans yesterday to introduce legislation that would aim at restricting the NCAA from using Penn State's fine money for causes outside of the state.