Attack of the Bees: PSU to Start Beekeeping Club 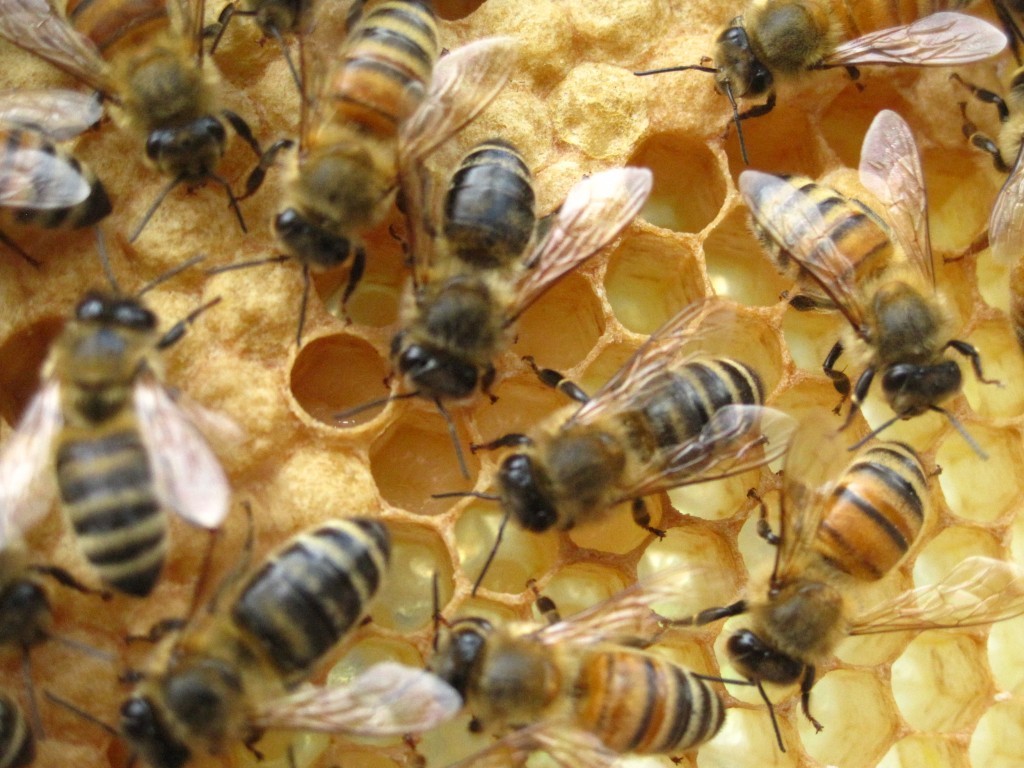 Yes, you heard that right. If everything works out, Penn State will soon have their very own Beekeeper Club, which brings up an important question: What do you actually do at Beekeeper Club?

There’s actually more to it than that.

“We’re kind of going into bee awareness,” said Triolo. “In the past few years the bee population has dropped significantly, and they populate about 80 percent of our flowering crops, and that’s about one third of the food we eat. So spread the awareness!”

If the Beekeeper Club idea seems out of left field, you might be surprised to find out that Penn State already has a pretty active role in the beekeeping community. The University already offers Beekeeping 101. Basically, beekeeping is poised to take over vampires as the new “it-thing.”

“It’s beekeeping! What’s cooler than that? I don’t want to say it’s a ‘hipster’ thing to do, but… In the next few years, who knows what will happen?” said Triolo.

Hop on the bandwagon while you can.

In the meantime, Triolo is working through the create-a-club process with the hopes of establishing it next fall, just in time for Beekeeping 101.

“Hopefully some of the kids in the beekeeping class will be interested in the club. Fifteen people have already contacted me directly, so right now I’m just trying to get the club in motion, get the constitution done, and get members signed up,” said Triolo.

Triolo promises that the new Beekeeper Club won’t end in a killer swarm of bees like The Swarm, so don’t waste your time stocking up on EpiPens.

“If you work with bees, you know how to control swarms. Don’t be too afraid,” said Triolo.

Too late, Triolo. I watched The Swarm. I am very afraid. 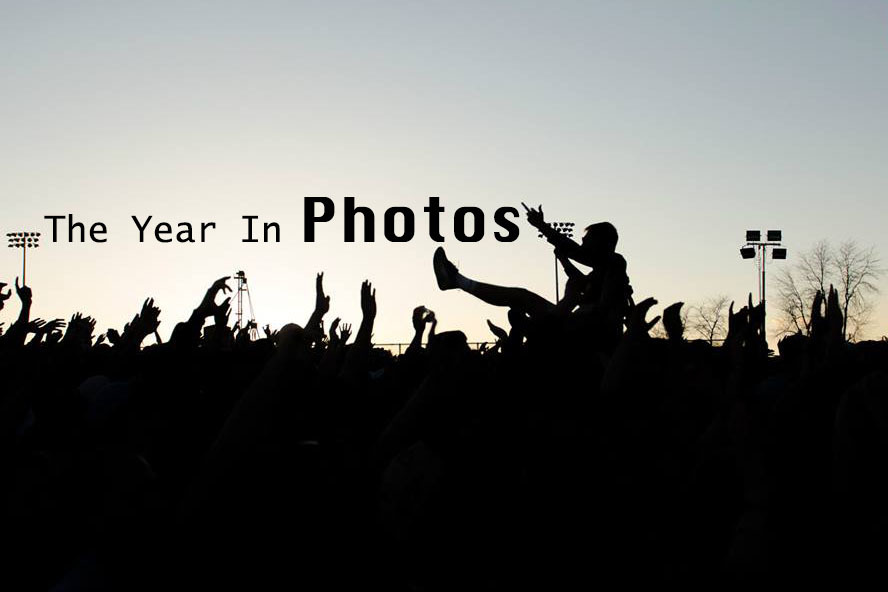 Share via
Attack of the Bees: PSU to start Beekeeping Club
https://onwardstate.com/2013/02/05/attack-of-the-bees-psu-to-start-beekeeping-club/
Follow @onwardstate
Send this to a friend