Kill The Noise Plans to Make Lots of Noise at Levels

Dubstep aficionado, Kill The Noise, has no intentions on making his upcoming appearance at Levels a silent rave. When he is putting on a show in Happy Valley with opening acts Brillz and Codes , there is sure to be lots of wall trembling bass. Tickets are on sale now for anyone 18 and up for $25 and $45 here. The show will start at 10 p.m. on Wednesday April 17th, so get ready to make some noise Penn State!

Kill the Noise (@KillTheNoise) is a DJ and Producer from Rochester, New York who specializes in Dubstep, Electro, and Drum & Bass music. He has remixed tracks from the likes of Kanye West, Yelawolf, and Nero and has collaborated with artists like Skrillex, Datsik, and Korn! For more info check out his website here!

Here is a remix from Codes (@CodesHouse), who uses  Swizz Beatz’ “Everyday.” 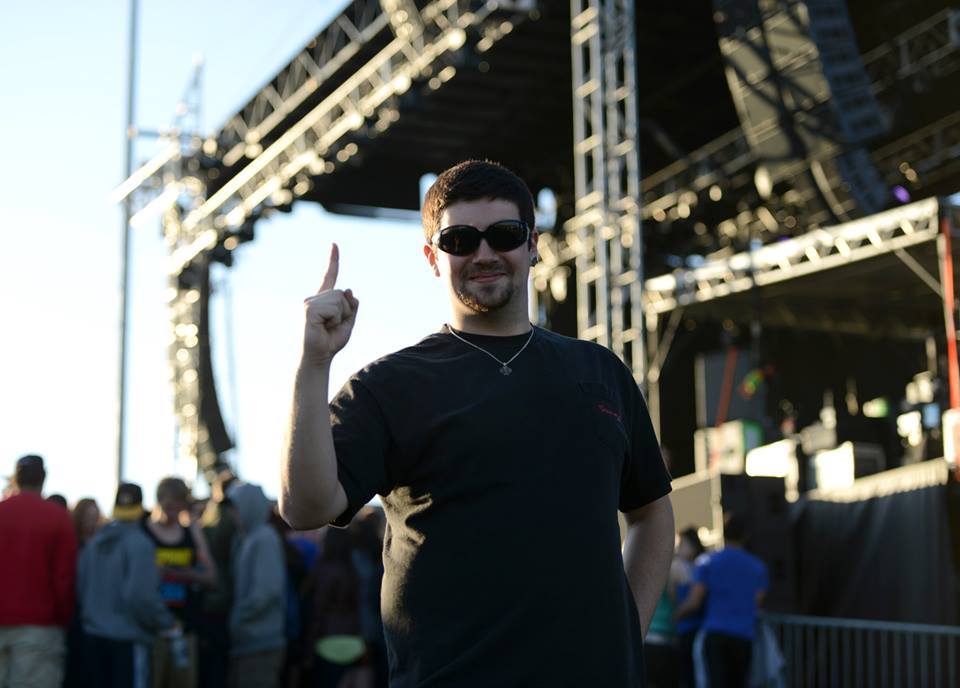