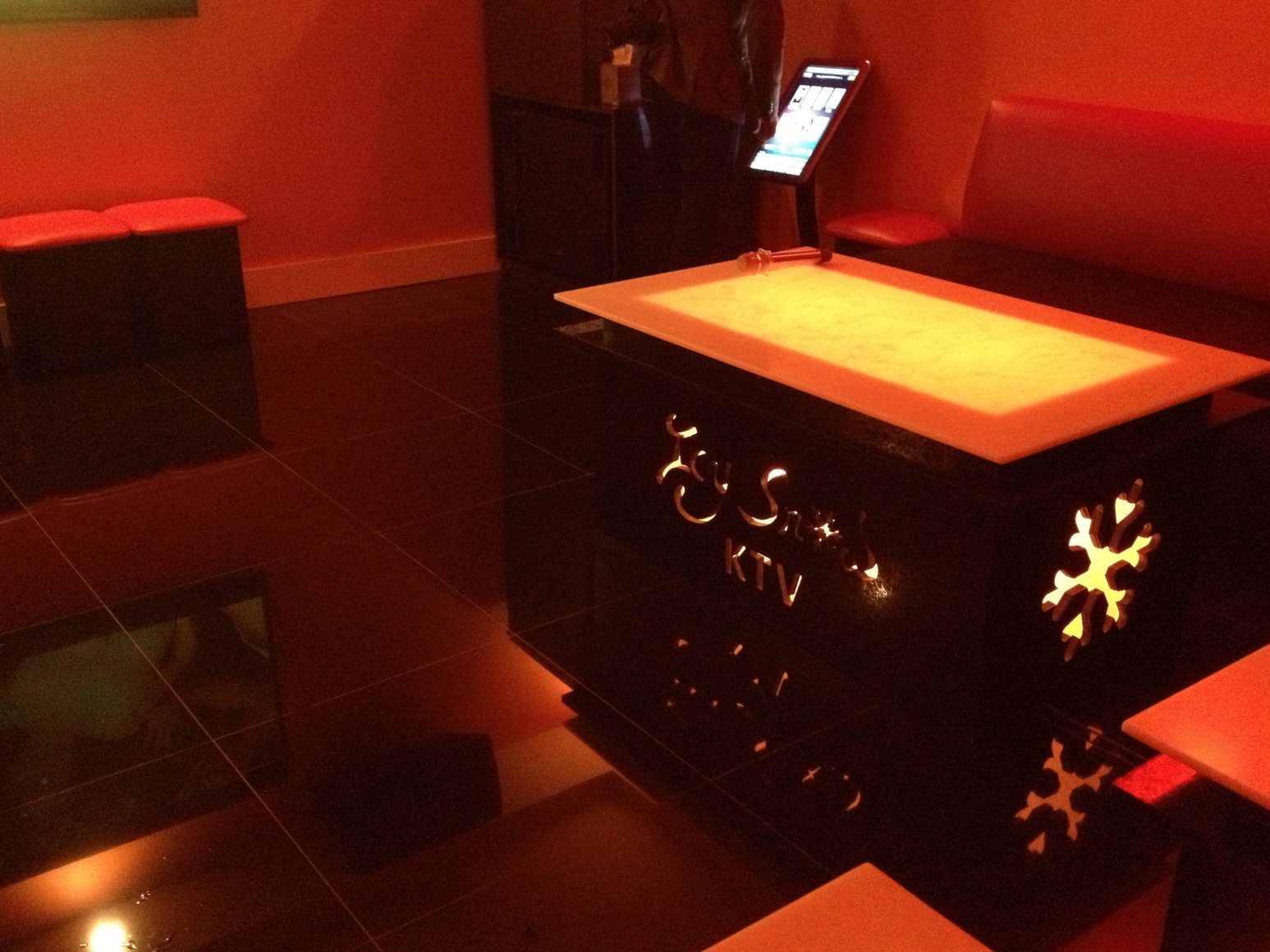 In the midst of the chaos that is finals week, Icy Snow KTV quietly opened its doors to the public on Sunday, April 27.

You might be familiar with the concept of karaoke, where you might (drunkenly) stand up in front of a bunch of people and a television screen, featuring the words to the song. However, a KTV is a little different than that. In Asia, KTVs are known for being like karaoke bars, but swankier. Instead of standing up in front of a bunch of people, you get to stand up and belt out a tune to your heart’s content in a small room, in front of some of your chosen peers.

In fact, Icy Snow KTV, located right next to Qdoba, is comparable to KTVs seen in Asia. It’s modern. It’s upscale. It’s like “falling into an Alice in Wonderland-esque rabbit hole.”

Icy Snow KTV is a unique feature in State College, giving people of all ages a chance to do something Downtown, and to bond with each other. In fact, the more, the merrier!

There are seven rooms in the building in three different sizes. The four small rooms hold up to ten people; two medium rooms up to 20 people; and a large room can hold over 25 people. Currently, the prices of the rooms are $48/hour for the small rooms, $68/hr. for the medium rooms, and $88/hr. for the large room. Despite the rates unfriendly to broke college students, your group will be allowed to grab snacks from the snack bar at the same price. For example, two hours in the small room credits you with $96 worth of food.

There are over 80,000 songs at Icy Snow, with a solid mix of Chinese, English, and British songs. At first, the categorization of the artists can be a little confusing (like John Denver as a female artist), but the system is easy to maneuver once you get the hang of it.

Included in the 80,000+ songs are a mix of newer hits, like Jack’s Mannequin’s “Release Me,” as well as karaoke-friendly favorites, like “Sweet Caroline,” songs by 90s boybands ala *NSYNC and Backstreet Boys (or 5ive, if you were a fan of the British boybands), Spice Girls, and many other throwback hits. However, there was one small disappointment: There were only two Journey songs (and Don’t Stop Believin’ wasn’t on the list!), and two pages worth of Nickelback songs, perfect for former THON overall, Will Martin.

Some of the songs feature the original music video, while others feature a very cheesy (but somehow awesome) 80’s video that had no correlation whatsoever to the songs.

Despite that setback, the owners said they were very open to suggestions from everybody, and their song database is updated every three months.

During finals week, the Onward State staff was invited to try out the place. Needless to say, everybody thoroughly enjoyed themselves, especially Drew Balis, who belted out Lady Gaga’s “Born This Way.” (Watch at your own risk. Onward State is not responsible for what might happen to you as a result of this video.)

The staff also joined together for a “Sweet Caroline” sing-a-long, laughing about some of the ridiculous graphics on the karaoke videos. I guess you could call us enablers…

Icy Snow KTV will be open seven days a week. Sundays through Wednesdays, it is open from 2 p.m. to midnight, while Thursdays through Saturdays, the hours are 2 p.m. to 2 a.m. Reservations are highly recommended.

With all of that out of the way, what songs will you sing at Icy Snow? You can check out Haley Blazer’s top five songs she wants to sing there right here. 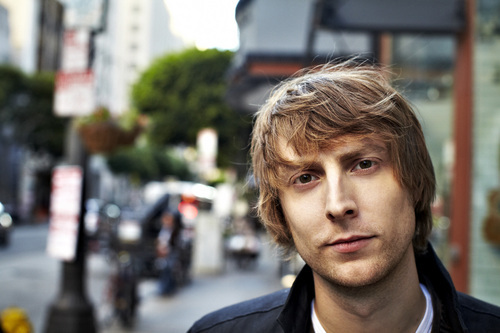 Share via
Sing in Public with Icy Snow KTV!
https://onwardstate.com/2013/05/06/sing-in-public-with-icy-snow-ktv/
Follow @onwardstate
Send this to a friend