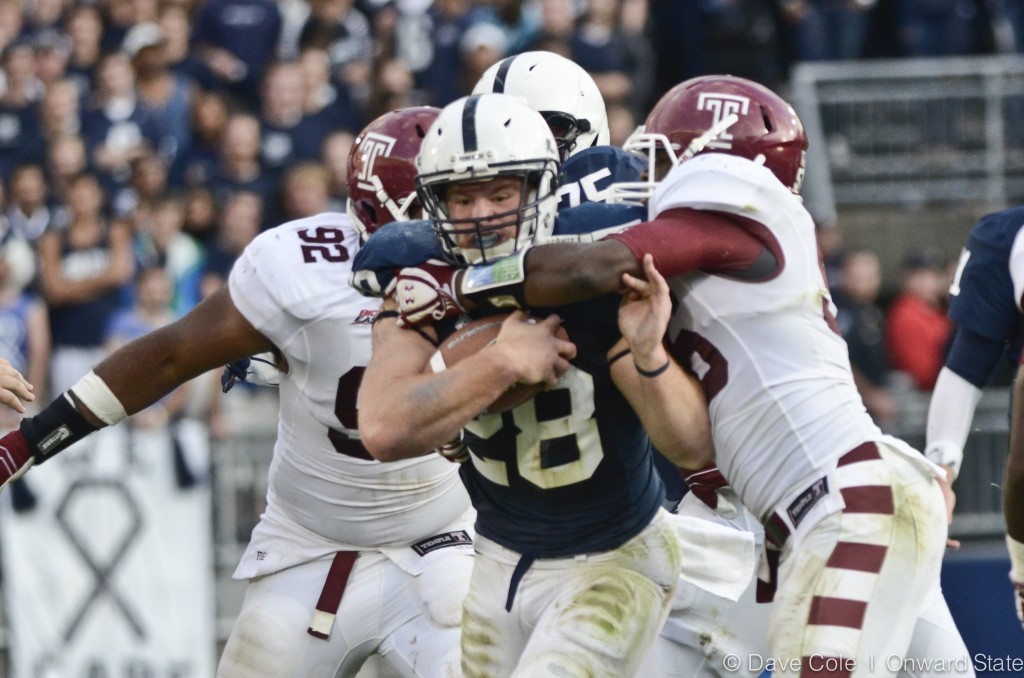 With college football in a bit of a dead period, fans are looking for news/reasons to be outraged any way they can get it. Such news/reason for outrage came yesterday, as the preseason Maxwell and Bednarik Award watch lists were released.

While these lists aren’t necessarily important — some players get named and have poor seasons, like Iowa’s James Vandenberg and USC’s Silas Redd last season — they are a nice barometer of who is expected to make a major impact in the coming season.

Of course, there are some things that would make Penn Staters raise their eyebrows, most notably the fact that Allen Robinson’s name doesn’t appear on Maxwell list. While players can be added to watch lists later in the season, as Drew Balis pointed out on Twitter, it is peculiar that the best wide receiver in the Big Ten wasn’t named. This could be a testament to the uncertainty of Penn State’s quarterback position going into 2013, but it is still a bit surprising nonetheless.

Penn State has had more Bednarik winners than any other school. Four Nittany Lions, most recently Dan Connor in 2007, have won the award. The Nittany Lions are tied with Notre Dame for the most Maxwell winners with seven, most recently Larry Johnson in 2002, who was the last non-quarterback to win the award before last year. 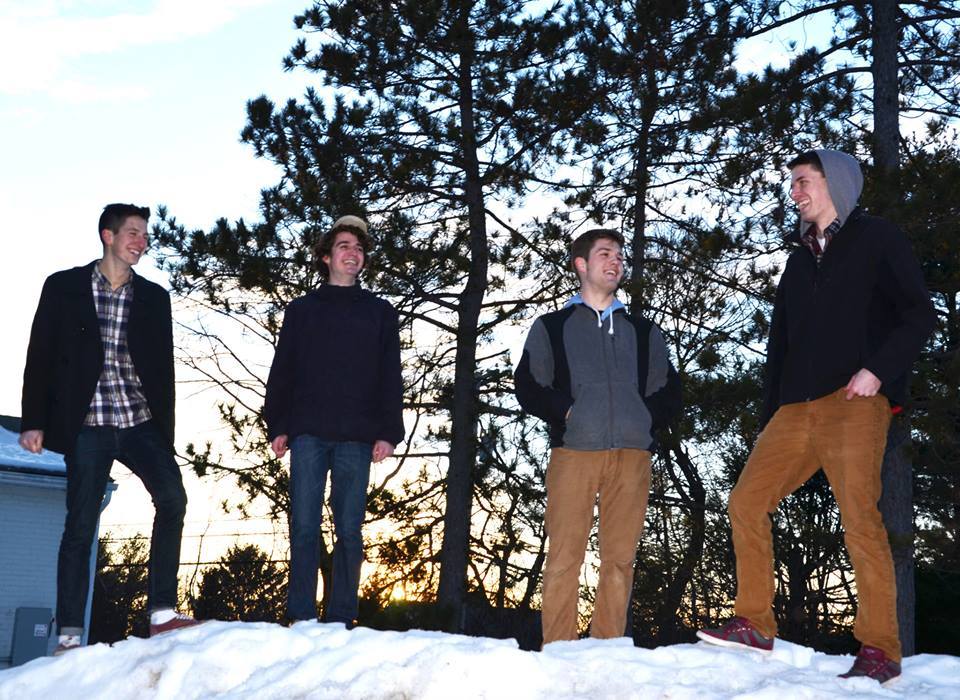