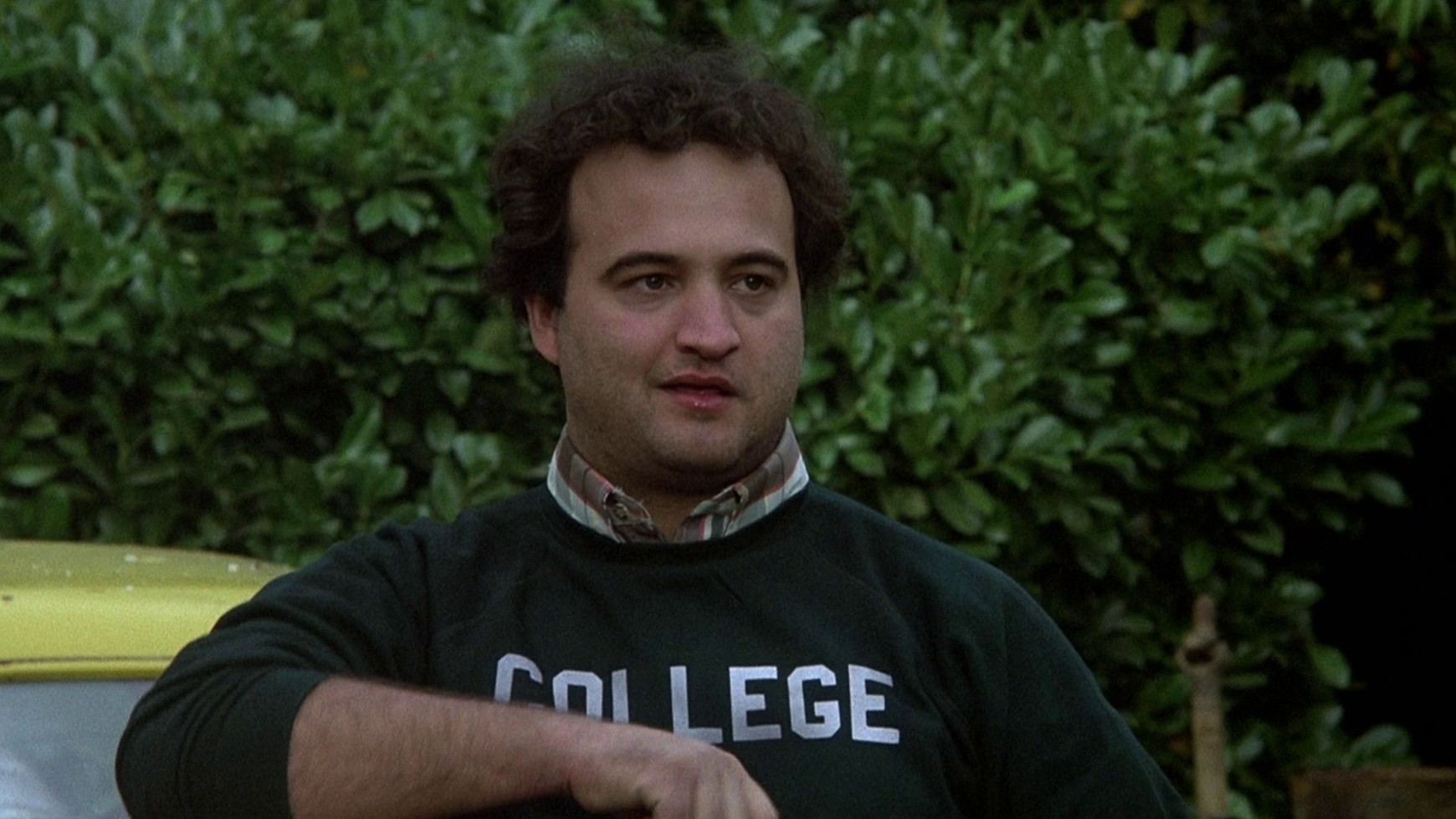 Call it a blessing. Call it a travesty. Call it whatever you want, but Penn State is back as one of the top 10 party schools in the country.

That special Monday in August came yet again yesterday, as the Princeton Review unveiled its list of the top 20 party schools in nation. Never is there a better example of the juxtaposition in thought between the student body and the administration, with most students gunning for a high ranking while administrators — particularly in the Office of Student Affairs — dread another top 10 appearance by their respective learning institution.

Penn State came in at No. 9 this year — two spots up from last year’s eleventh place. The Princeton Review collects surveys from hundreds of students at each school to generate its rankings. Here’s more on the methodology.

It has only been four years, but it seems so long ago that Penn State stood at the top of the party school list and then-president Graham Spanier made his infamous “web-based thing” comment.*

(*Spanier brushed aside the number one ranking at the time, saying defiantly and erroneously “You know why we’re ranked number one? Have we talked about this? You know why we’re ranked number one? The students vote! It’s not like somebody came in here and did an assessment of the place. It’s an online, web-based thing. And whenever there’s an online, web-based thing, Penn State always wins.”)

It took Joe Dado’s tragic death after a night of drinking in 2009 for the university to get serious about the party culture at Penn State.

President Spanier rolled out a 30-point plan in 2010 that aimed to punish the booze out of his students. First-time alcohol policy offenders would be required by Student Affairs to pay $200 to take BASICS (Brief Alcohol Screening and Intervention for College Students) class — a two part session that most students have found unenlightening. Any alcohol violation would result in parental notification, both on and off campus, despite the whole “you’re an adult now” college orientation pitch. Senior week — the once-glorious week after finals before commencement —  was eliminated forever. The IFC, faced with mounting pressure from the administration, tightened its belt on alcohol consumption at fraternities. We all know the State Patty’s Day saga by now.

And despite all of that administrative bloat, here we are at number nine four years later, unfazed.

Here’s the rest of the top 10. You’ll notice three other Big Ten schools on the list, including 2014’s top party school, Iowa (because really, what else is there to do in Iowa?)

Share via
Penn State a Top 10 Party School Once Again
https://onwardstate.com/2013/08/06/penn-state-a-top-10-party-school-once-again/
Follow @onwardstate
Send this to a friend