How Fast Can You Down a Cheesesteak? 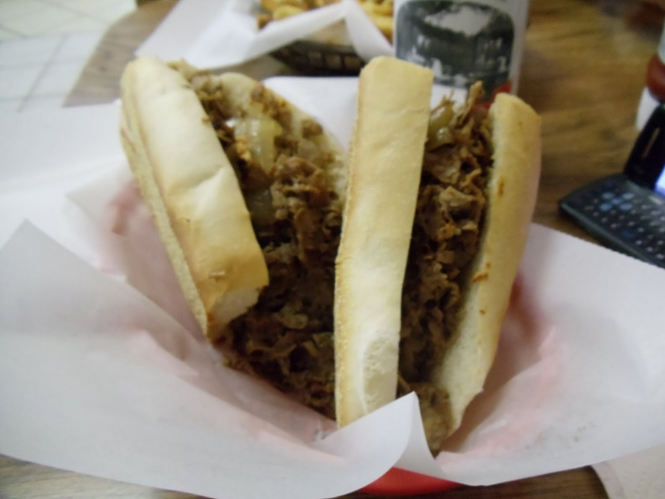 Like Ron Swanson, I too am a red blooded American who prefers to eat steak and bacon over “the food my food eats” i.e. salad. So you can imagine my intrigue when I noticed an advertisement for Bradley’s Cheesesteak Eating Competition.

Hands down my favorite cheesesteak place in State College, Bradley’s Cheesesteaks and Hoagies is hosting an eating competition October 5 from 12 p.m. to 3 p.m. Since there’s no home football game next week, it’s the perfect opportunity for cheesesteak enthusiasts like myself to prove their prowess at eating a lot of food in a very short amount of time.

The breakdown is simple: Each competitor will be randomly placed in small groups and will race against the members of those groups. Each person will be responsible for eating two entire Bradley’s Cheesesteaks. The top times from each of the groups will determine the final ranking. Prizes are as follows:

Ben Lippincott, Bradley’s general manager, partnered with OrderUp.com to help promote the event and organize the prizes. Lippincott explained, “I first had the idea for the event in an attempt to bring more student activities in downtown State College. The event is scheduled on the same day as the borough’s Fall Festival in an attempt to bring students and locals downtown together.”

It’s State College’s first Cheesesteak eating competition, at least to Lippincott’s knowledge. The Lion 90.7 will be providing coverage of the historical event throughout the day.

To enter into the competition you must purchase a ticket for $10. Not one to pass up on a unique food experience, I signed myself up for the competition, something I’m sure to regret shortly.

If you’d like to eat a gratuitous amount of meat for sport, there are still a few competitor spots open! If you aren’t brave (or stupid) enough to join in the fun, come out and cheer on your fellow students! 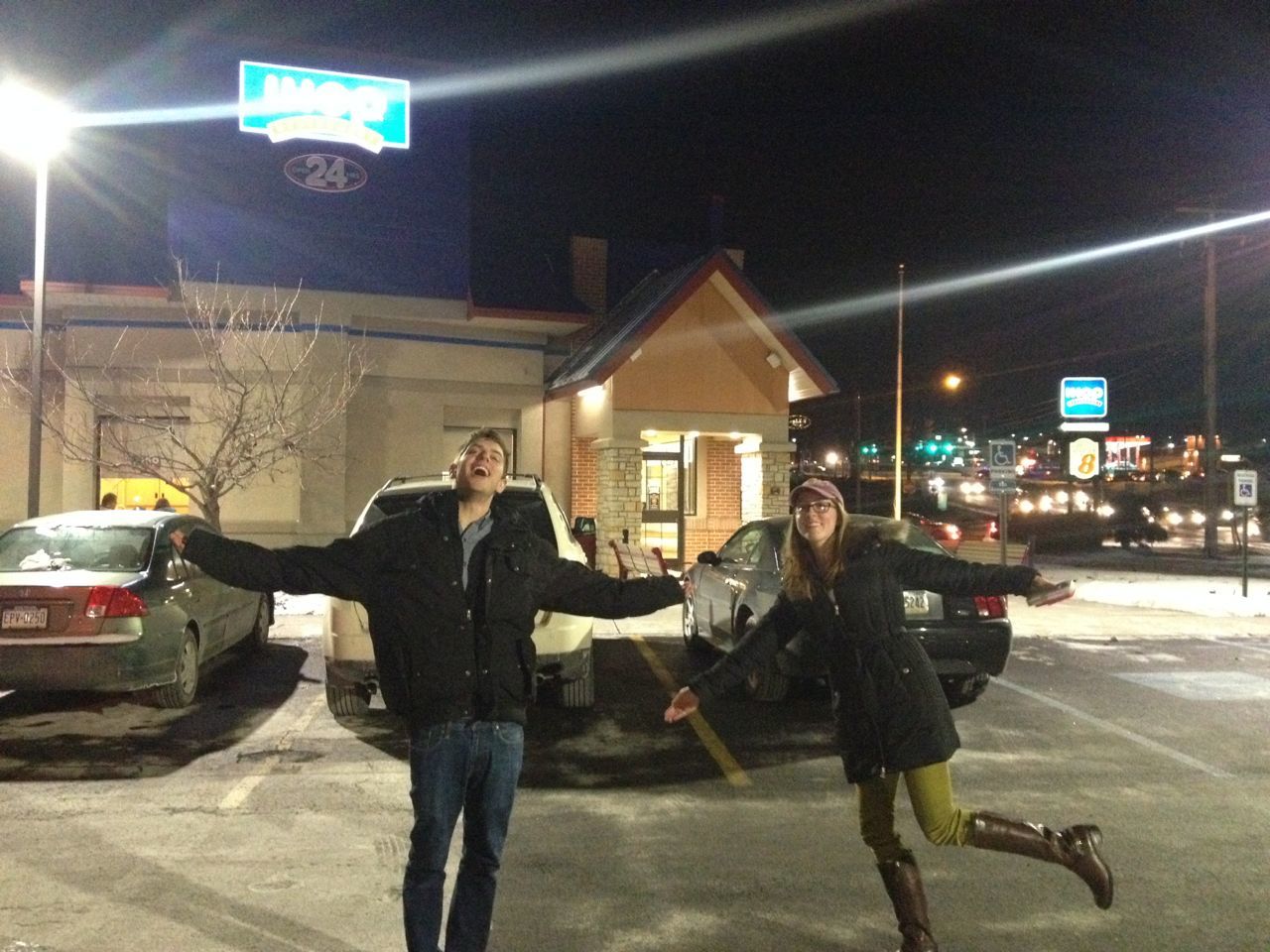 Share via
How Fast Can You Go Down on a Cheesesteak
https://onwardstate.com/2013/09/25/how-fast-can-you-down-a-cheesesteak/
Follow @onwardstate
Send this to a friend