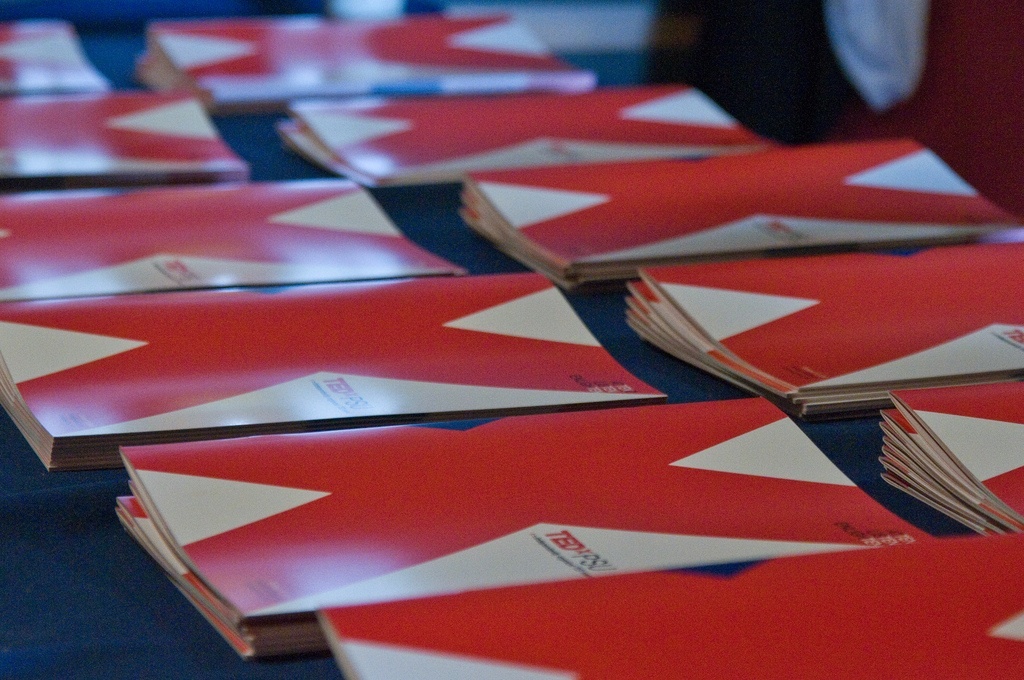 The first round of speakers for the fourth annual TEDxPSU conference was announced today by the executive committee. The conference, which will take place March 2, 2014 in  Schwab Auditorium, has become a staple at Penn State and brings together innovators and thinkers to share ideas worth spreading.  The goal of TEDxPSU is to inspire audience members to challenge preconceived notions, explore emerging trends, and contribute to an ongoing dialogue about the future by using a combination of live talks and pre-recorded videos.

Last year’s TEDxPSU conference featured 16 speakers from the Penn State community any beyond. Here are the first six for this year (bio’s provided by TEDxPSU):

Spud Marshall
Spud Marshall is an avid connector, relentless optimist and serial entrepreneur in the social innovation field. He is driven by the belief that passionate people working together have the power to positively disrupt the world for good. The majority of his time is spent as the CEO and Chief Catalyst for the co.space, a global network of homes for world-changers with the flagship property located in State College, PA. Under his leadership, AshokaU has listed the co.space as one of the top disruptive innovations to emerge in higher education.

Dr. David A Puts
Dr. Puts is an associate professor of anthropology at Penn State. Dr. Puts studies the evolution and development of human mating behavior, sexuality, and sex differences. His research focuses specifically on the roles of attraction, male-male aggression, and other forms of competition for mates in shaping the evolution of human appearance and behavior—and on the roles of sex hormones in the expression of these traits.

Dr. Jeanine Staples
Jeanine Staples is a New Literacies theorist and practitioner. She researches the evolutionary nature and function of contemporary reading, writing, and texts. Her research reveals how literacies and texts demonstrate identity, voice and sociocultural knowledge. She focuses particularly on the literacies of historically marginalized individuals and groups and the texts that are generated by and about their lived experiences.

Dr. Matt Lamb
Dr. Lamb’s research articulates concerns of urban, health, and organizational communication. He focuses on architecture’s place within communication processes which shape the organization of city space. Put plainly, his research studies how choices in the organization of city space influence urban lived experiences. One way in which he does this is through studying and practicing the art of parkour. Through the lens of parkour, he investigates how our interactions with the built environment produce understandings of how to use, efforts to control, and frames for interpreting the moving body in city space.

Dr. Susan Russell
Susan Russell is an Associate Professor in the School of Theatre at Penn State who teaches graduate and undergraduate classes in literature/criticism, Playwriting, Feminist Theatre, and Musical Theatre History. Russell is the creator and Artistic Director of Cultural Conversations, the only university festival of its kind in the country. The core programming of the festival is an in-school program called Body Language, where Russell uses storytelling, playwriting, and performance as a way for young people to talk about social issues.