Three-star defensive back Christian Campbell committed to Penn State on Monday evening, according to Ryan Burns of GopherIllustrated.com. Campbell hails from Phenix City, Alabama where he played safety at Central High School. The pick-up came as a surprise as Campbell was not considered a recruiting target for the Nittany Lions. 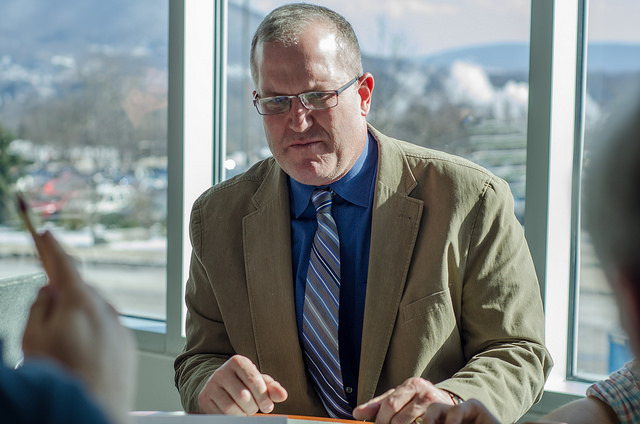 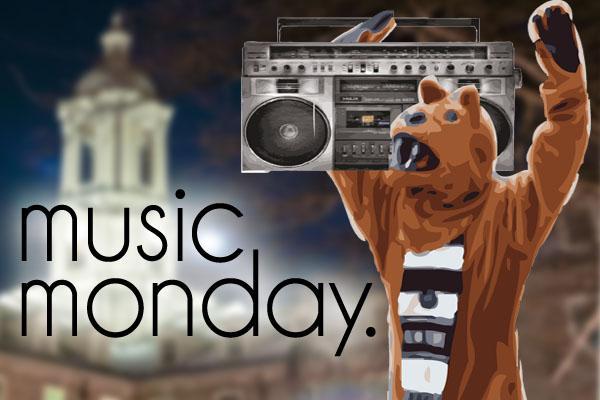 Music Monday is back. Half of you opened this post for the sake of breaking away from the usual cog-in-the-machine routine of life to be entertained by my words and the music I present to you. The other half will whine because the songs I chose for this week don't meet your aesthetic standards. If the latter is dissatisfied with the list I've made, send any suggestions for Music Monday tracks to [email protected] Now, here are nine relevant songs from this past week.

Super Bowl Sunday is the closest thing America has to a truly national holiday outside of the Fourth of July. Despite viewership numbers dipping this year, more than 30 percent of the entire national population tuned in to watch Richard Sherman and the Seahawks make Peyton Manning look like Mark Sanchez. With that many people invested in the game, there had to be some brilliant comments made by the denizens of State College. We scoured bars, Super Bowl parties, bottle shops, and of course wing places to hear the thoughts of Penn Staters on the big game. 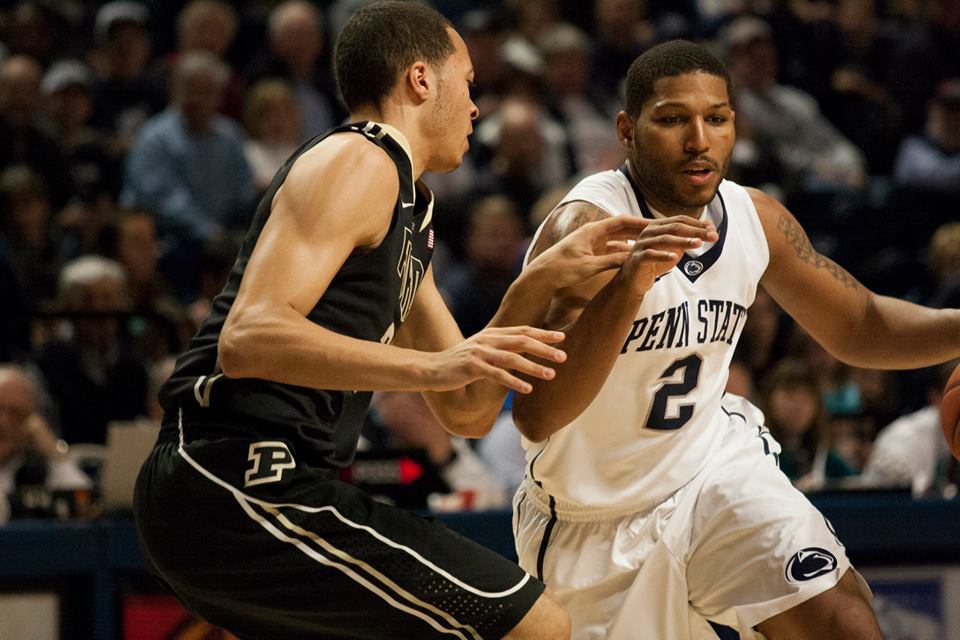 D.J. Newbill was named the Big Ten's Co-Player of the Week along with Northwestern's Drew Crawford. Newbill has been a crucial part in Penn State's recent three-game winning streak, which is the longest active streak in the Big Ten. 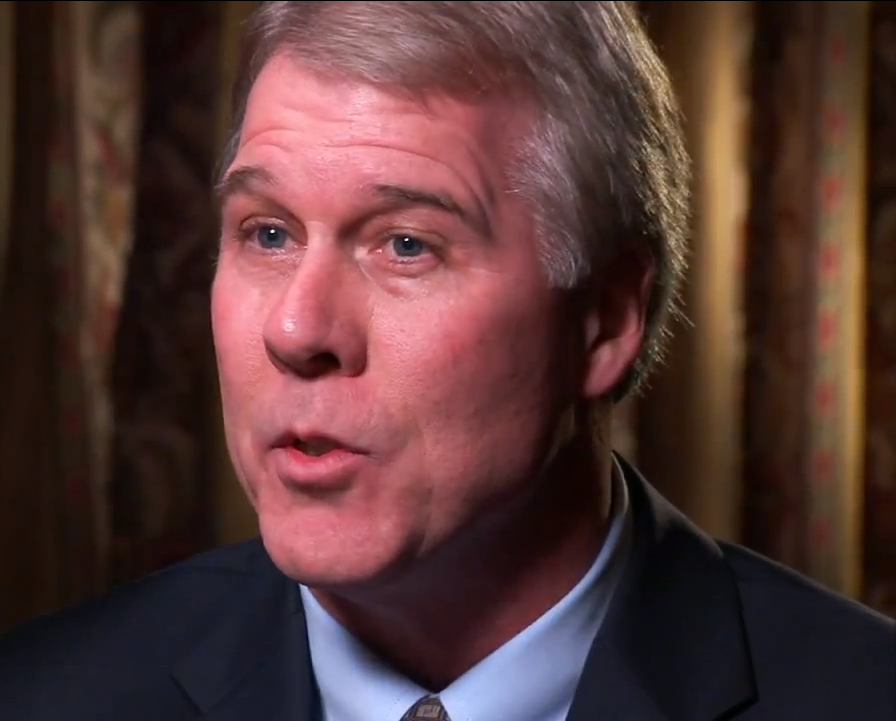