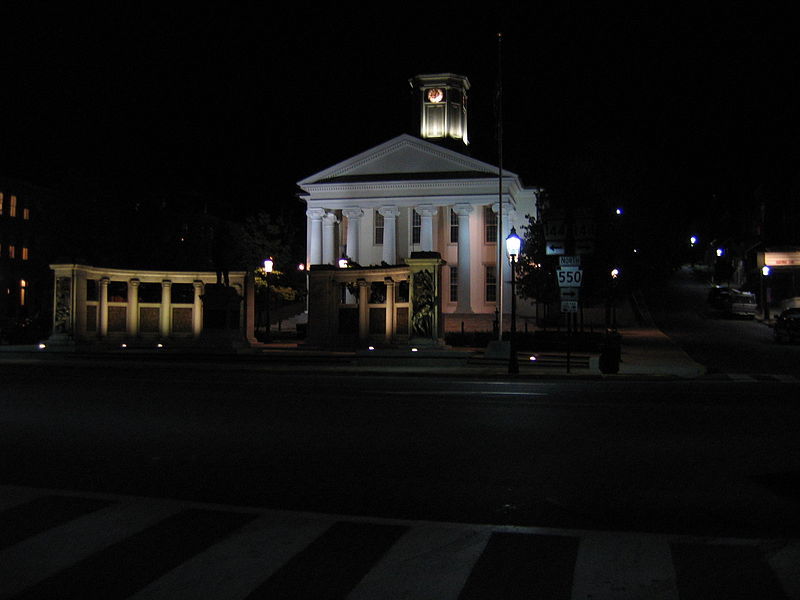 Joe Paterno’s family is suing Penn State — talk about things I never thought I would say in my lifetime.

Or, perhaps more accurately, Penn State is now unwillingly part of the lawsuit brought against the NCAA by Paterno’s family, four Penn State trustees, former coaches, and lettermen. The university was named as a nominal defendant in an amended complaint filed yesterday as part of Judge John Leete’s ruling that said the group couldn’t sue the NCAA to mitigate the sanctions without Penn State’s involvement. The plaintiffs are not going after Penn State for any damages, but felt that its addition was necessary to gain additional standing in the lawsuit that was ruled to move forward last month.

“The amended complaint adds Penn State as a nominal defendant on the contract claim only. To be clear, we do not seek any monetary damages from Penn State, nor do we ask that the court order Penn State to take any action,” Paterno attorney Wick Sollers said in a statement. “We ask only for a declaration that the plaintiffs have rights under the NCAA rules that were violated, and that the consent decree imposed by the NCAA is null and void.”

Of course, Penn State has stayed out of this lawsuit until now and is not pleased to have to deal with this development. It is especially unique because, essentially, four of university trustees — Ryan McCombie, Anthony Lubrano, Al Clemens, and Adam Taliaferro — are suing the school of which they are still a trustee for. All have been urged to drop off of the lawsuit by board leadership, although all but Pete Khoury, who previously asked to be dropped from the lawsuit, have remained steadfast.

“Penn State is deeply disappointed that the Paterno family, four individual trustees and others have added Penn State as a party in their lawsuit against the NCAA,” Penn State said in a statement through spokesman David LaTorre. “Penn State will do its best to mitigate the expense, disruption to its operations and harm to its mission and interests… caused by the forced and unwilling inclusion of the University as a defendant in a dispute between private parties.”

The NCAA is equally unamused, and released a statement through its chief legal officer Donald Remy that said the plaintiffs’ decision is “yet another step backwards” against the university.

“It should be clear what the plaintiffs have just done,” he said. “They have sued the very school they say they want to protect, asking for relief that Penn State itself has not sought.”

It’s important to emphasize that the Paterno group is not going after Penn State; it is merely forcing the university to participate in this legal game in order to gain more standing against the NCAA. In Penn State’s mind, they are merely collateral damage to the Paterno’s mission of seeking damages and restitution from the NCAA.

The second major part of the updated complaint outlined the supposed difficulty former coaches Bill Kenney and Jay Paterno have had finding new jobs as a result of the sanctions. Paterno, who is currently unemployed, says he was denied interviews with schools Boston College, UConn, Colorado, and James Madison as a result of a tarnished reputation from the sanctions. The suit also claims that Paterno asked about a job with a Division 1 school in the Mid-Atlantic, but the school’s administration told him that Penn State coaches were “too toxic.”

Kenney, currently a coach at Western Michigan, also says he couldn’t get interviews for other, more prestigious jobs as a result of the consent decree.

The NCAA will now have a chance to file another round of preliminary objections before the judge rules again and the case proceeds. You can read the lengthy filing below.

Share via
Penn State Named as Defendant in Paterno Lawsuit
https://onwardstate.com/2014/02/06/penn-state-named-as-defendant-in-paterno-lawsuit/
Follow @onwardstate
Send this to a friend