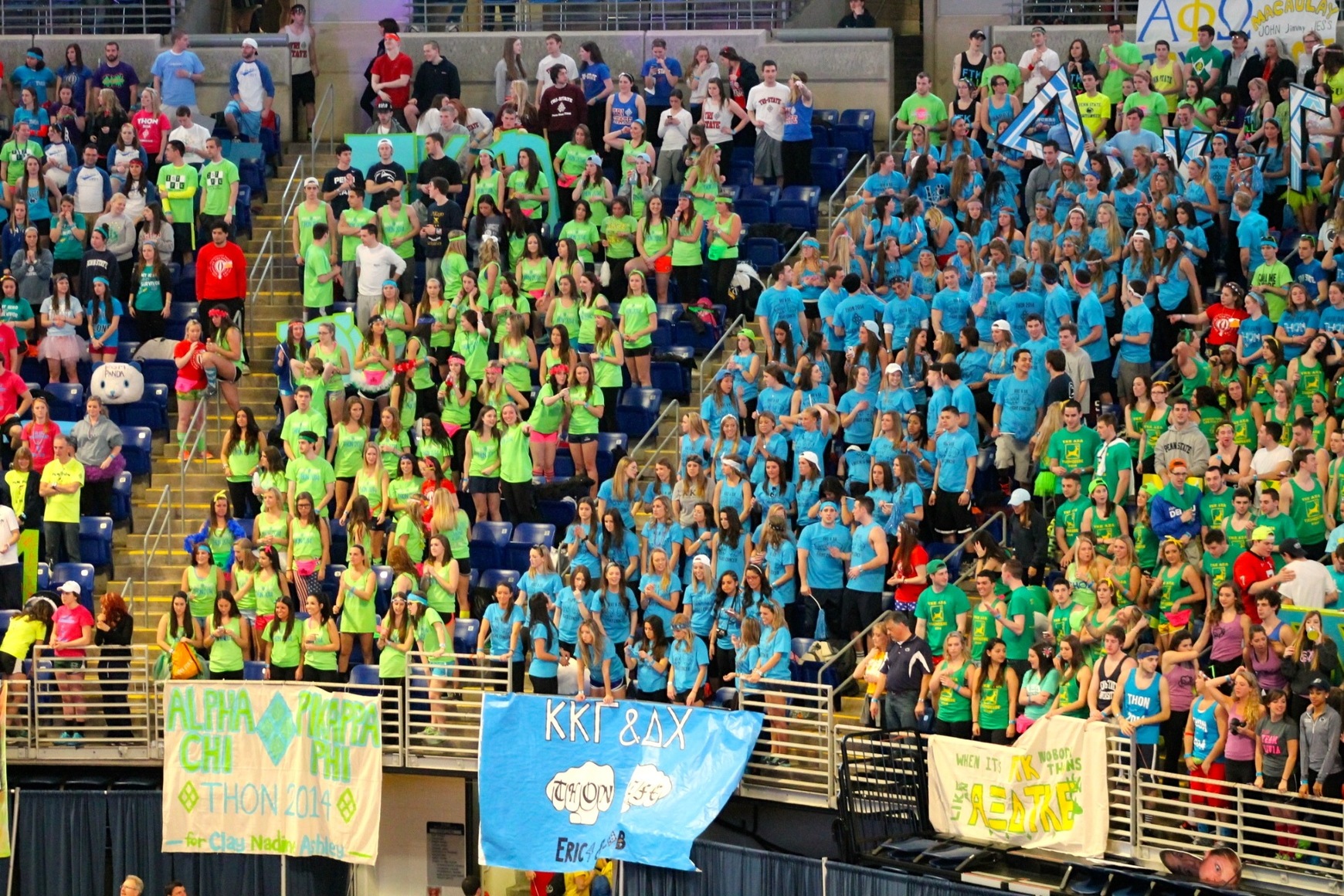 Every year there is something that pops up in the stands that catches the BJC’s attention, like Ohana’s fish hats or inflatable animals. This year everyone seems to wondering, “What’s the deal with the flags?”

THON partners Kappa Kappa Gamma and Delta Chi as well as Pi Kappa Alpha and Kappa Alpha Theta have their own sets of flags that they have been waving. The orgs are standing right next to each other in the lower bowl but had no idea they both had the same idea.

Jake Yackel, a freshman in Delta Chi, has been waving the flags for about two hours. He said that Kappa Kappa Gamma and Delta Chi are proud of what they do for THON and the flags are a way to show that. Their flag pole has three flags, including a Delta Chi flag, a Kappa Kappa Gamma flag, and an American flag.

Across the stands, Christopher Ingrisani, a freshman in Pi Kappa Alpha, said that they were waving their flag because “it’s sick.” Not only that, but also because it’s a new alternative to a blow up animal, even though they have one of those too. (It’s a monkey)

According to Ingrisani, they had the American flag first and then Kappa Kappa Gamma and Delta Chi followed suit. Whether or not Pi Kappa Alpha and Kappa Alpha Theta decide to add another flag is yet to be seen, but we can assume that this will not be the end of the silent flag wars happening in sections 112 and 113. 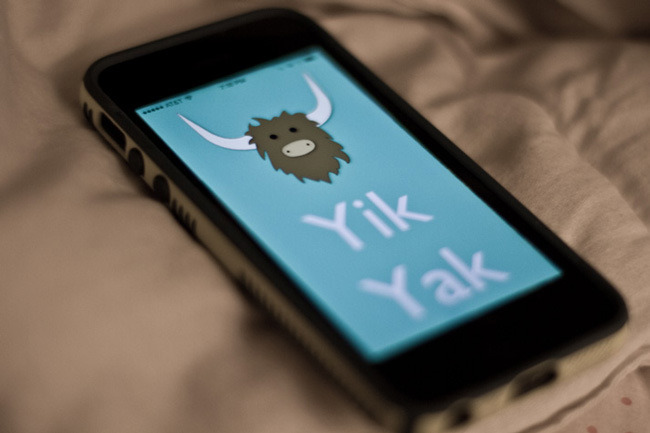