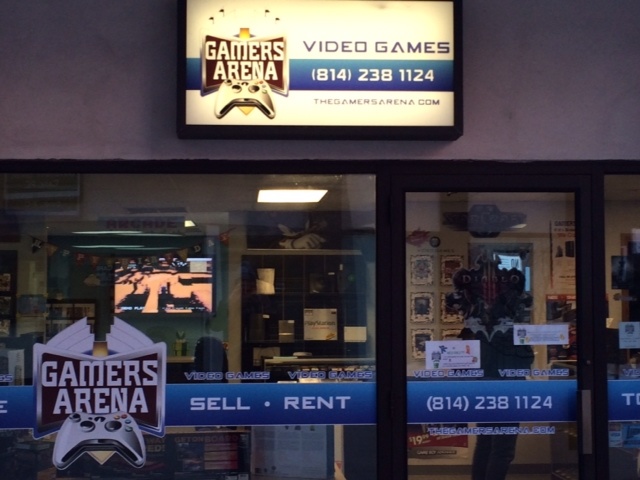 Prior to yesterday, I had been inside of Gamers Arena on 421 E. Calder Way once. It was during my freshman year while I was on a Pokémon kick (you’ve gotten them too, don’t deny it) and I stopped inside to see if they had some sort of Gameboy accessory that I needed, though I can’t remember exactly which. Probably a charger. 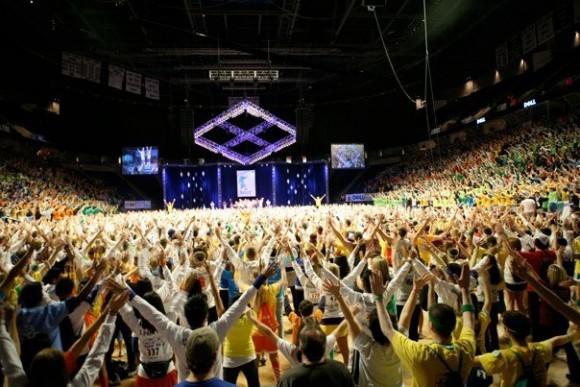 We're now four days out, and our collective THON hangover is finally subsiding. Now that the 707 dancers are (hopefully) all fully recovered, we caught up with a few to ask them some questions about their once-in-a-lifetime experience. 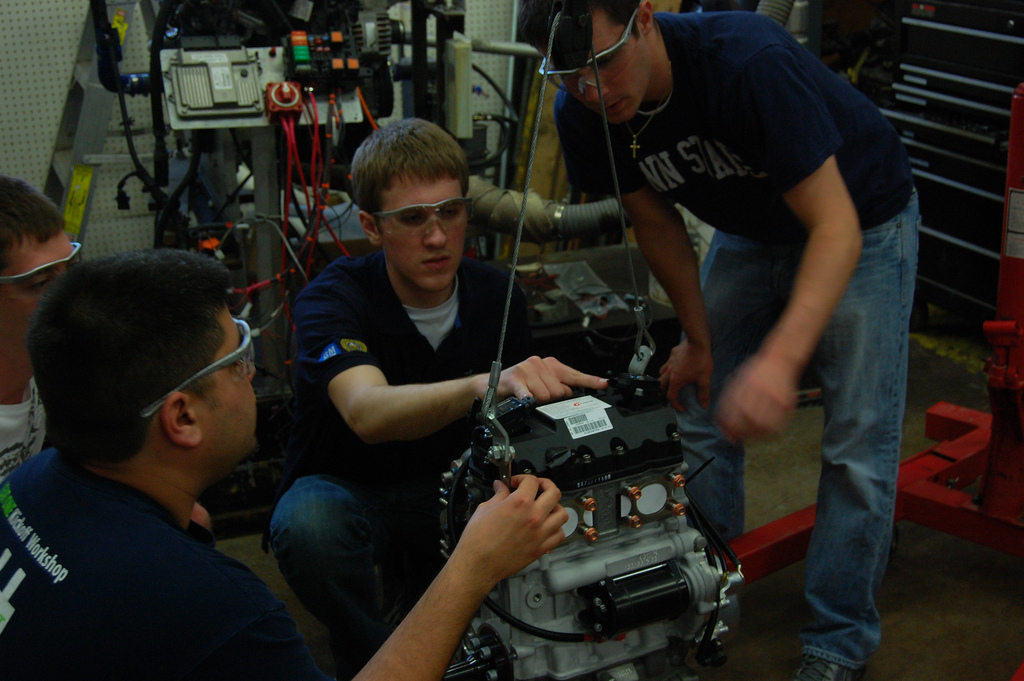 It's taken nearly three years to turn a plain old Chevrolet Malibu into an emissions free, eco-friendly ride, but Penn State students are almost there. 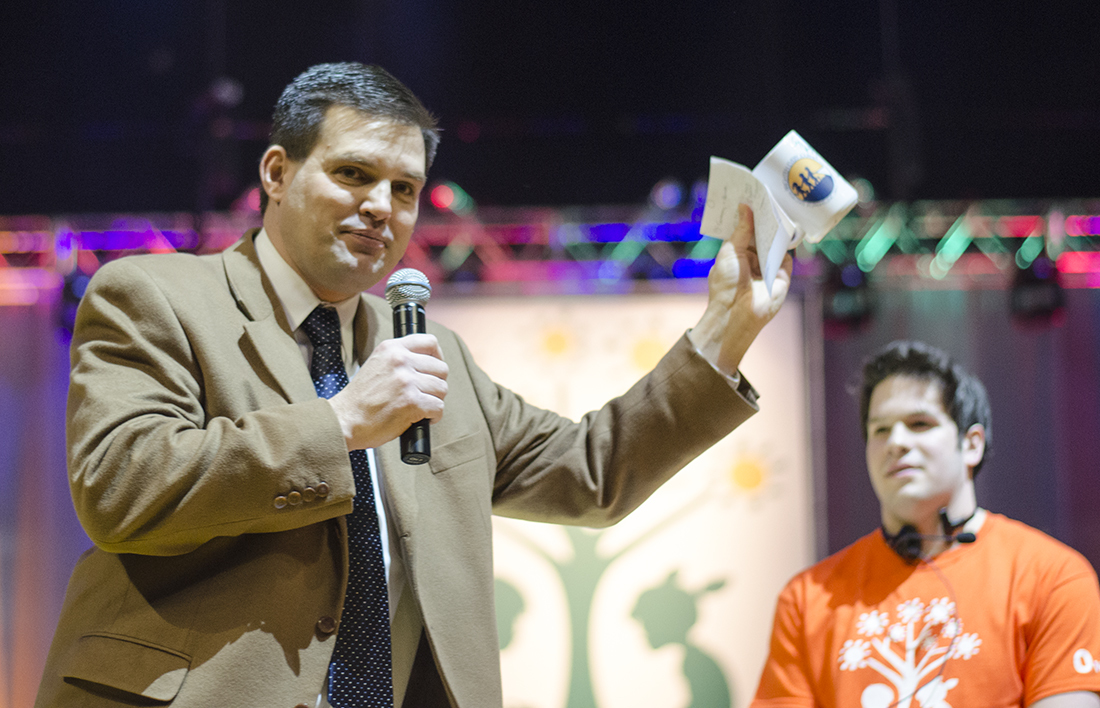 The other five candidates in the Democratic primary for Pennsylvania Lieutenant Governor couldn't have been happy for someone with the name recognition of Jay Paterno to enter the race last week. Their displeasure was confirmed yesterday, as Paterno finished ahead of all his competitors in the latest Harper Poll. 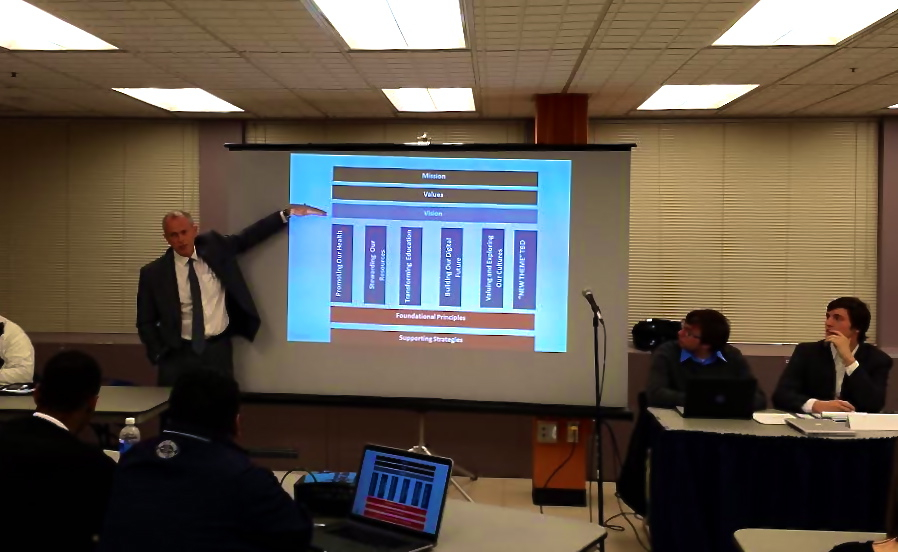 In the wake of State Patty’s Day weekend, the UPUA assembly held a relatively tame weekly meeting last night. While the deteriorating holiday was on the night’s agenda, the most noteworthy part of the meeting may have came at the start as new executive vice president and provost Nicholas Jones addressed the assembly. 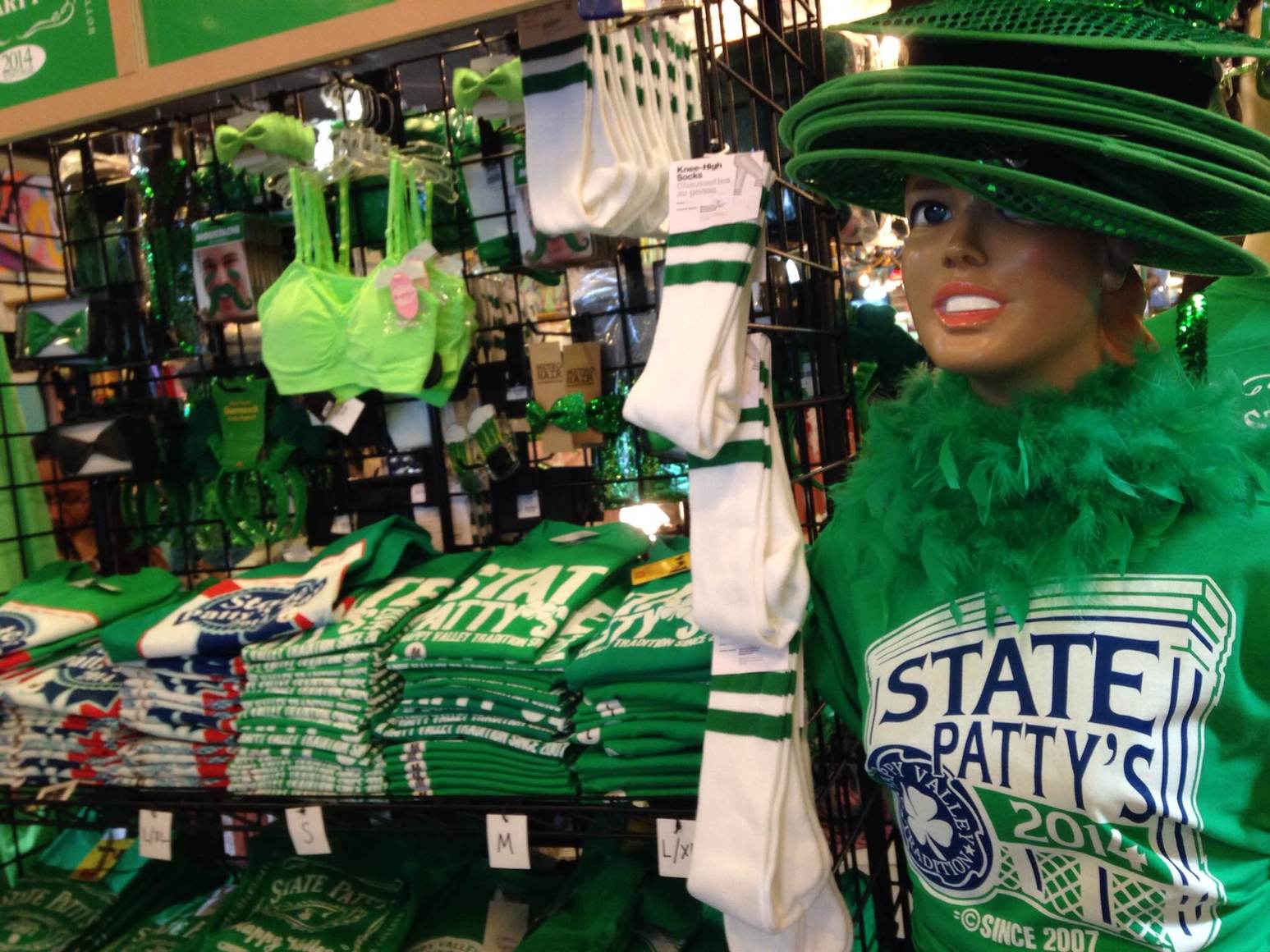 Most downtown clothing stores are opting not to sell State Patty's clothing this year due to low demand, and the surrounding community's negative view of the student-run holiday.