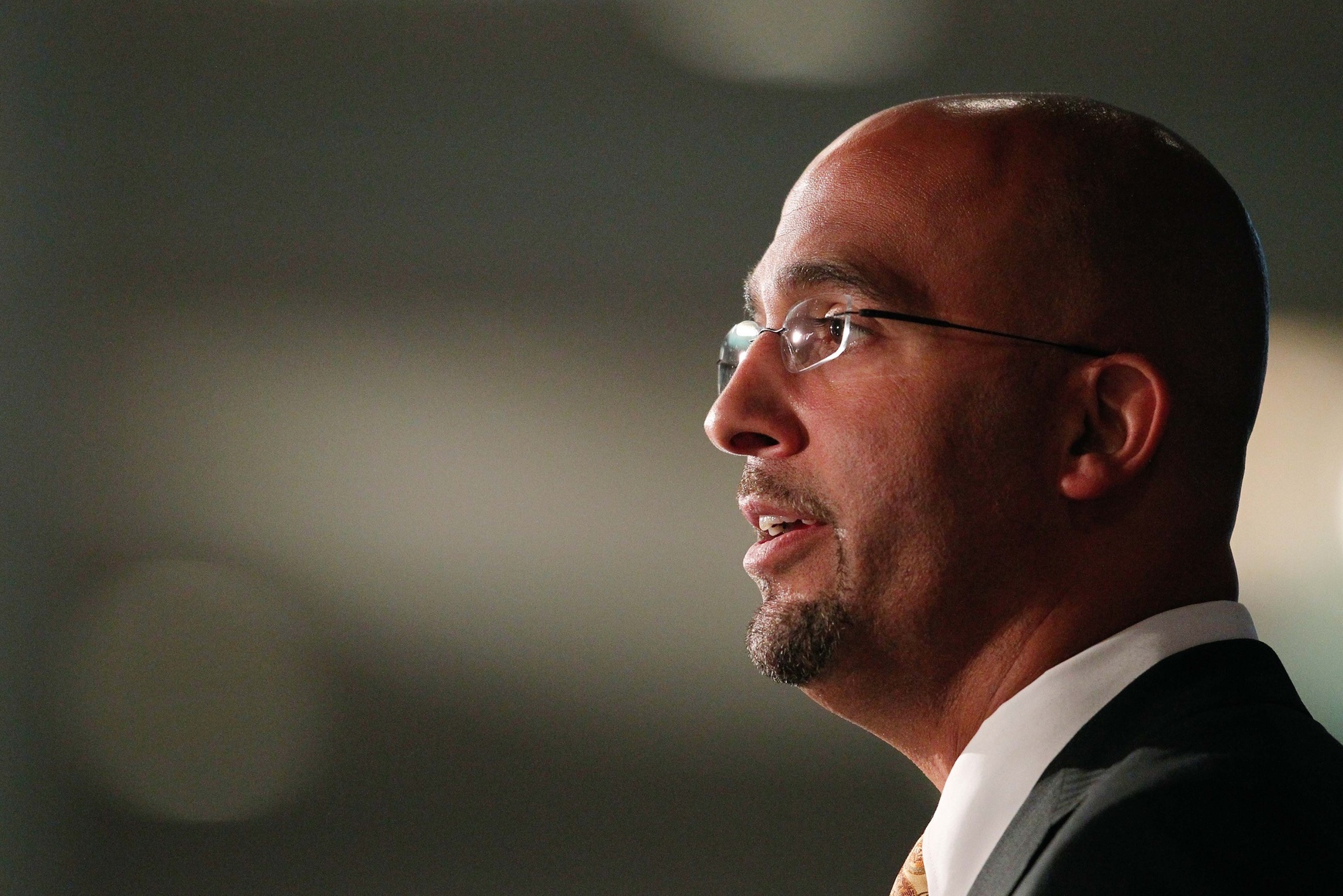 by Bill DiFilippo and Kevin Horne

Update 11:14 p.m.: James Franklin issued a short statement this evening on the matter:

“The allegations that I did something wrong are simply not true. I have cooperated fully with the authorities in this matter but, out of respect for the legal process, I am not able to comment any further.”

By now, we’ve all heard the story of the Vanderbilt rape case. On June 23, 2013 in the early morning hours, four Vanderbilt players allegedly raped a Vanderbilt student while she was unconscious in a dorm. The players were charged and dismissed from the team, and the District Attorney cleared James Franklin of any wrongdoing.

“There’s been allegations about Coach Franklin,” Nashville Deputy District Attorney Tom Thurman said. “We just wanted to state clearly that there’s no evidence whatsoever where Coach Franklin was involved in any way in the cover-up or has done anything inappropriate. He’s cooperated with us.”

Since Franklin was hired by Penn State, there hasn’t been any news linking the coach to the Vanderbilt case, until today. A court filing today, which was first reported by The Tennessean, shined some light on the incident, claiming that Franklin contacted the victim four days after the rape reportedly occurred.

According to defense attorneys, she assisted the team with recruiting, and Franklin and director of performance enhancement Dwight Galt contacted her during a medical examination to explain that they cared about her due to her connection with the team.

Here are the only two times Franklin is mentioned in the 24-page filing today, aside from in lists of requested text messages and phone records:

“In this same interview, she stated that she was contacted by Coach Franklin and Coach Galt during her medical examination on 6/27/2013 and explained that they cared about her because she assisted them with recruiting and that Coach Franklin called her in for a private meeting and told her he wanted her to get fifteen pretty girls together and form a team to assist with the recruiting even though he knew it was against the rules. He added that all the other colleges did it.”

Text messages and phone records for Franklin, Galt, and Vanderbilt associate director of athletics Kevin Colon are among the missing and requested pieces of evidence. Administrators at Penn State at Vanderbilt both declined comment on the situation, while Franklin told The Tennessean that he was not interested in talking.

The vagueness and brevity of Franklin’s mentions today leaves a lot of potentially uncomfortable unknowns. Did the alleged victim work for the team before the incident and have a previous relationship with Franklin or was she only contacted after? Is there anything inappropriate about Franklin reaching out to the girl (Penn State administrators and Joe Paterno were, after all, maligned in the Freeh Report for NOT showing enough care for the 2001 Jerry Sandusky shower victim). How big of a concern is it that Franklin allegedly advocated for something that “he knew was against the rules?” How would defense attorneys even get that quote? Nevertheless, headlines like “James Franklin contacted victim in Vanderbilt rape case” are not a good look for Penn State today.

We will update this post when and if Penn State or Franklin responds. 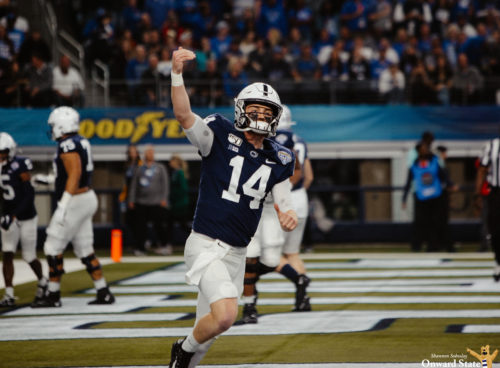