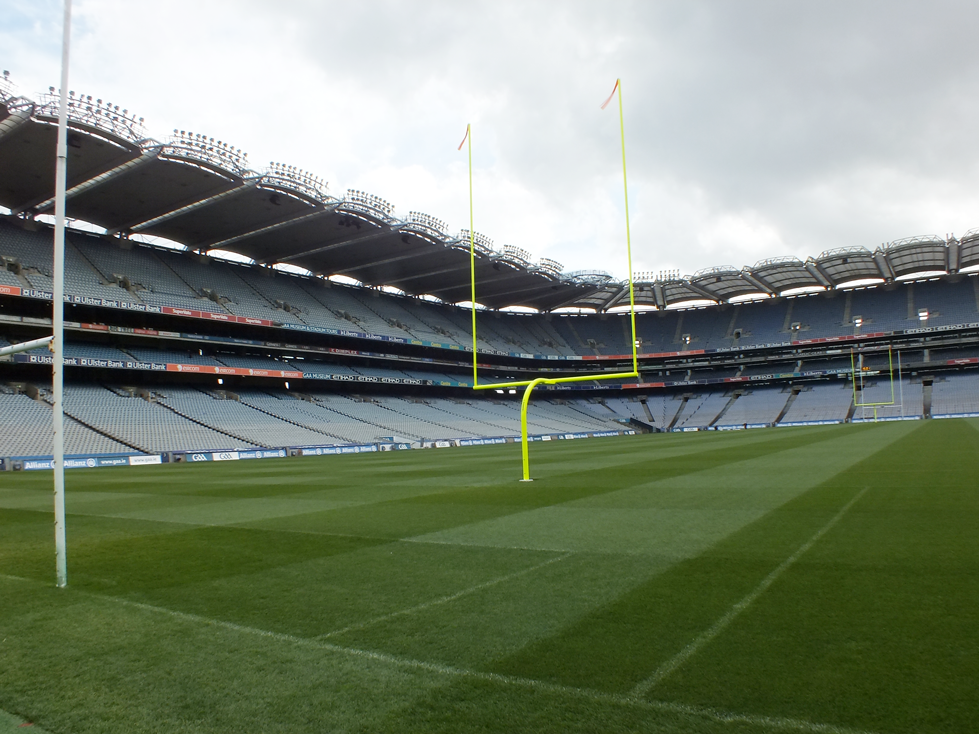 Penn State’s season opener against the University of Central Florida might be many months away, but Nittany Lion officials took a trip to Croke Park this past weekend to get the lay of the land yet again.

“There is great energy for the game and everyone with the GAA, Croke Park and in Dublin again have been very welcoming,” said Joyner.

“The game will be a first-class event and a great kick off to the season. The events, wonderful hospitality and partnership with the people of Ireland are what will set the week apart. The cultural exchange opportunities for the University, students, faculty, staff and Penn State fans will be significant and memorable.”

While Croke Park should be more than adequate when it comes to hosting both teams, a few interesting modifications have been made to accommodate the game on the field itself.

American football posts have bee erected and field markings laid down at Croke Park. Interestingly enough, the size for the college game is half the size of the Croke Park field. The college football field measures 120 x 49 yards. Croke Park is 157 x 94 yards. The visit was the first time the field plans had been laid out and game operations and production were also finalized.

“Our team is excited to head to Ireland to play UCF and represent Penn State in a first class manner,” said Penn State coach James Franklin, who did not make the trip this weekend. “It’s going to be cool for our kids — a cultural experience, since most of them have never been outside of the country. I want them to experience the art, music and culture and I hope our guys get a win — along with some good Irish food.

“Irish fans of American Football and all of the Penn State fans traveling to Dublin will be in for an exciting game and a memorable experience,” Franklin added. “We’re looking forward to getting the season underway in front of a huge Penn State crowd at Croke Park.” 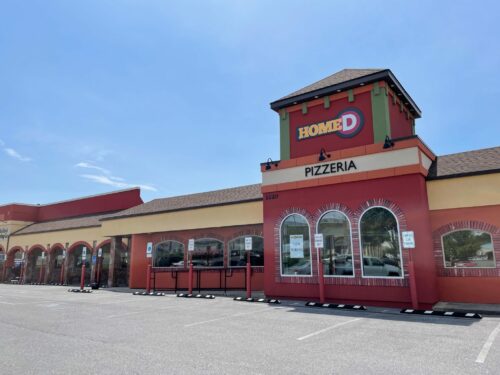 Share via
Ireland\'s Croke Park Continues To Prepare for Penn State Football
https://onwardstate.com/2014/04/30/irelands-croke-park-continues-to-prepare-for-penn-state-football/
Follow @onwardstate
Send this to a friend