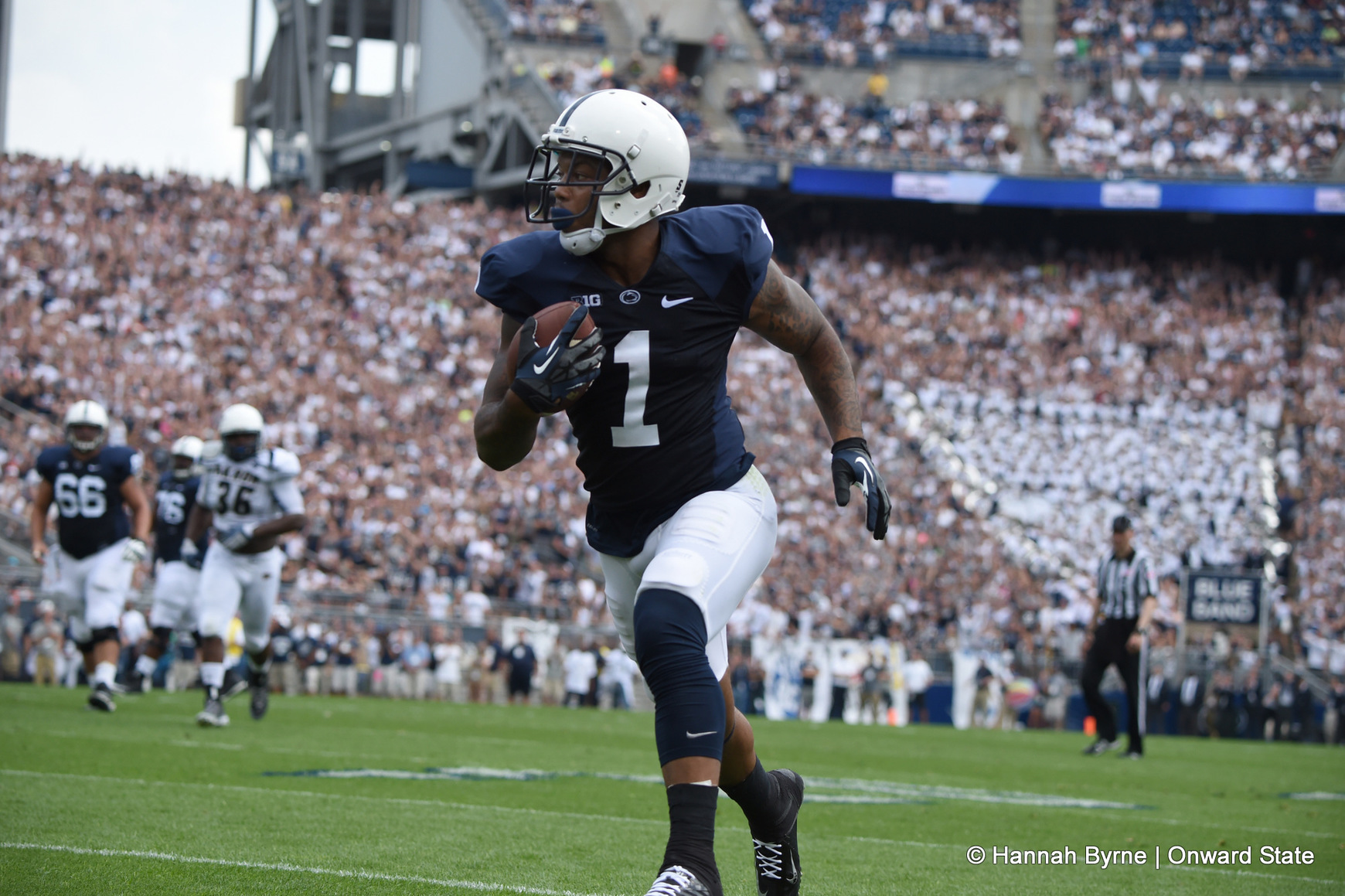 The Penn State football team is set to take on UMass this weekend in the first home game since the NCAA sanctions were reduced. The undefeated Nittany Lions defeated Rutgers 13-10 last weekend in the Scarlet Knights’ first Big Ten opener. UMass comes into Beaver Stadium with an 0-3 record after dropping games to Boston College, Colorado, and Vanderbilt. There are two former Nittany Lions on the UMass team: Quarterback Austin Whipple, who transferred to play under his father, head coach Mark Whipple, and Alex Kenney, who graduated from Penn State last year and enrolled at UMass as a graduate student.

Weather: For the first time this season, the skies should be clear for a Penn State football game. The high is 73 degrees, and it should be around 72 degrees for the kickoff. There is a 0% chance of precipitation.

Last Time They Met: This will be the first time the Nittany Lions and the Minutemen meet on the football field.

Injuries: Miles Dieffenbach (knee), Adam Breneman (knee), and Ben Kline (Achilles) are all out for the year for the Nittany Lions.

Media Coverage: We’ve decided to cover the game in a new format this week. Be sure to follow both @OnwardState and @OnwardStSports — our sports-specific Twitter account — to receive the full game experience. Our main account will tweet photos, big plays, and other interesting information throughout the game, and @OnwardStSports will tweet play-by-play, statistics, and analysis. You can also follow along with the game on Facebook, and on our live blog.

Onward State will have three writers in the press box this week. Alex Robinson (@ARobinsonPSU) and Zach Berger (@theZachBerger) will return to the box, and David Abruzzese (@abruz11) will make his debut. Bobby Chen (@rysChen) and Hannah Bryne (@hanleighbyrne) will be taking photos on the field. For updates from StateCollege.com, follow Ben Jones (@Ben_Jones88) and Mike Poorman (@PSUPoorman).

The Rise Of A Star: DaeSean Hamilton

Blue Out Pegged For Michigan State Game on Nov. 29

The Trouble With Penn State Football Players? Nothing

Penn State Football: Hamilton A Star In Making After Delayed Start To Career 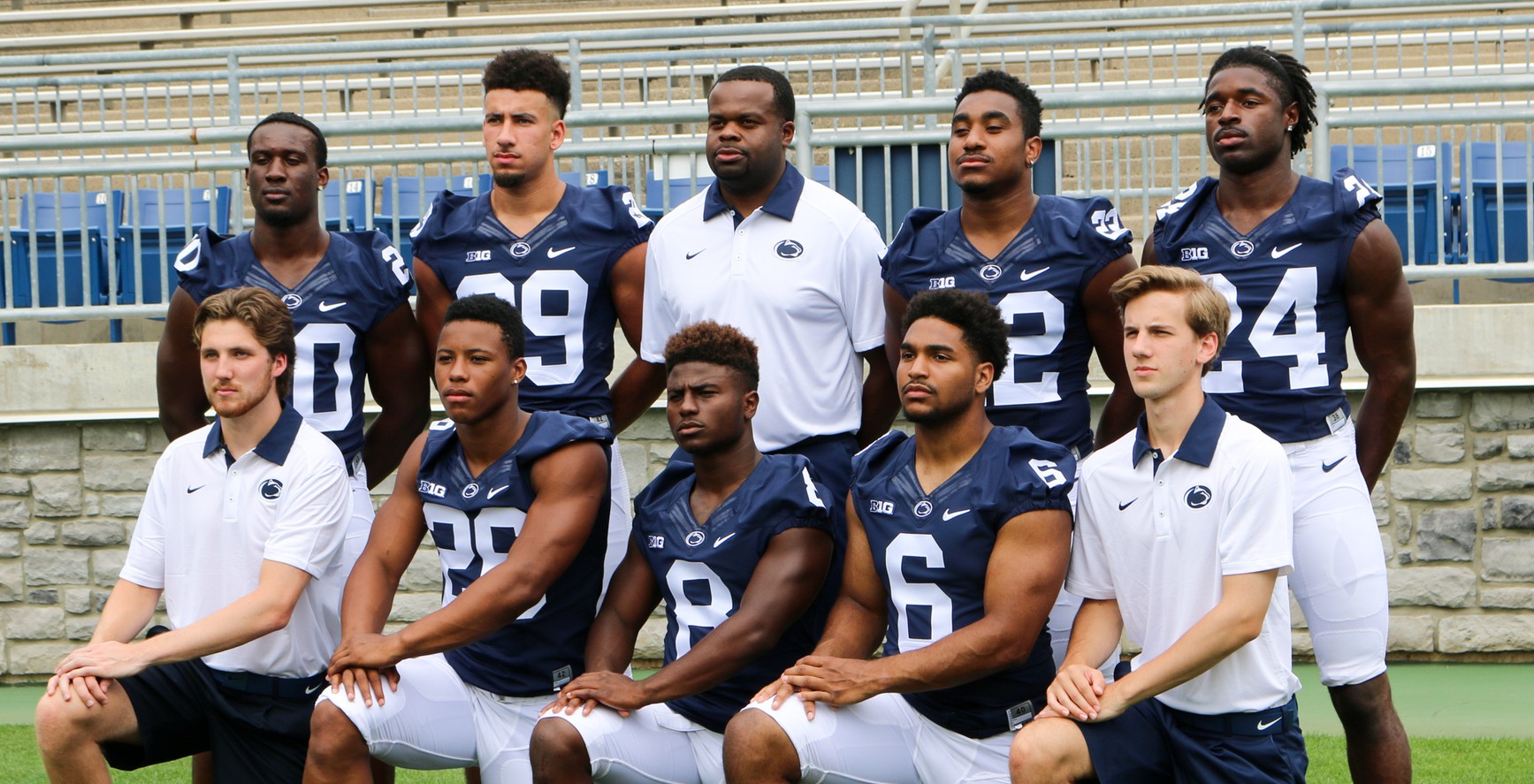