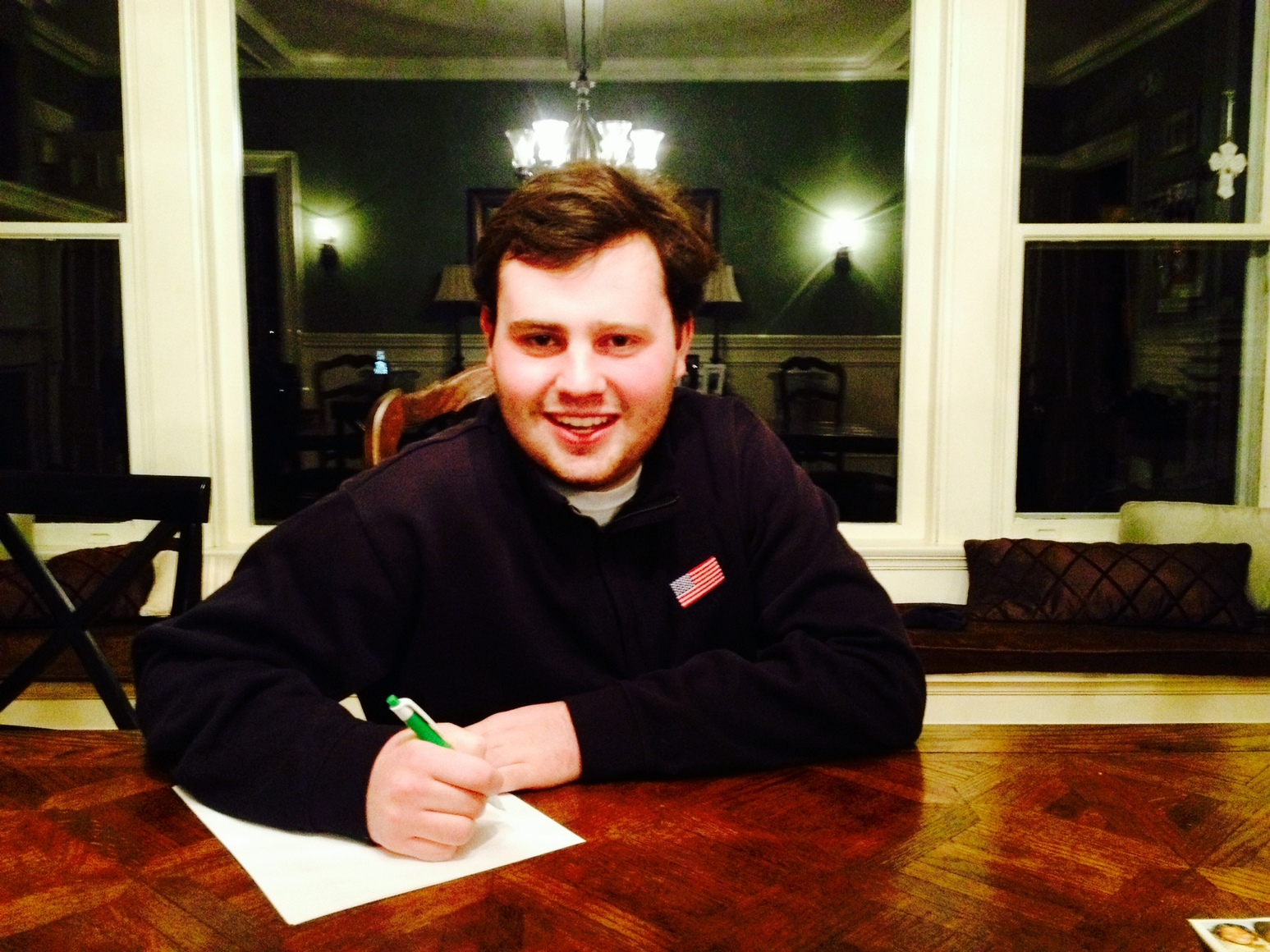 The University Park Undergraduate Association exists, as defined in its own constitution, to represent the undergraduate student body at Penn State. Part of that responsibility includes open communication and transparency about the business of the organization and the opinions of its membership to its constituents.

For the first time in UPUA history, the assembly will close a regular Wednesday general assembly meeting to the public and media (at least partially), flying in the face of that commitment — a commitment that all respectable governing bodies share.

Last night, the assembly heavily debated a motion to close the doors to next week’s meeting to discuss the infamous Freeh Report and potentially take an official position on the report in light of trustee Al Lord’s resolution asking the Board of Trustees to reconsider Freeh’s findings.

The debate looked to be even early on, with a handful of representatives rising to speak both in support of and against Speaker John Wortman’s motion. However, Wortman’s keen rhetoric and the support of the UPUA steering committee proved to be enough to close the doors on transparency.

“Because of the fact that this issue has never been discussed in a formal setting of the UPUA, I propose that we do what we would do on a normal legislative issue,” Wortman said. “There’s no format other than our general assembly meetings in which we have every representative in the same room to discuss something like this.”

Wortman made a perfectly fair point and opined that the meeting could serve as a tool to ensure that every representative is well-educated on and fully understands the Freeh Report before voting on potential legislation in the near future. The issue that arises from Wortman’s motion isn’t the idea of the meeting, but the fact that he feels it should be held as a private executive session.

The Speaker cited a number of reasons to close the doors, mainly emphasizing that representatives wouldn’t be comfortable offering opinions on the Freeh Report or asking questions about it with the public and media in the room. Wortman used the term “public pressure” a number of times.

“I don’t want public pressure to stop anyone from saying what they feel,” Wortman said.

If that’s the case, why stop at this issue? Why doesn’t the UPUA close its doors for all future meetings in fear of representatives potentially holding back and censoring themselves because of the public’s presence in the room? And that’s not to mention the fact that these people are all elected and should be able to stand behind their positions in the public sphere.

And to be clear, the intimidating public attendance at UPUA meetings is almost wholly comprised of a writer from Onward State and a writer for the Daily Collegian in addition to a stray former assembly member from time to time.

It’s not as if the UPUA assembly meetings are being broadcast to thousands of concerned constituents on C-SPAN and it’s not as if there’s a severely threatening and overwhelming group providing “public pressure” at these meetings.

To go back to Wortman’s quote, it would seem that any elected representative that would feel uncomfortable voicing his or her own opinion in front of the constituency that elected them is not in any way, shape, or form fit to be representing the student body.

If the idea of a quote being published in an article or a fellow student disagreeing with you is so frightening that it stops a representative from speaking his or her mind, that person should not be representing the students and is doing a disservice taking up a seat at the assembly meetings each Wednesday night.

A number of representatives voiced concerns about the lack of transparency that a closed session would bring. Some offered the opinion that no member should be afraid to speak openly in a public meeting, infuriating Wortman, who backtracked on his previous comments.

“I take great insult to the idea that any member of this organization would not have the fortitude to stand up and say what they feel,” Wortman said, staring at a corner of the room that held three vocal dissenters. “That is not what this is about.”

After a long, winding, heated debate over the closed session, Academic Affairs Chair Emily Miller offered a compromise of sorts, amending the motion to stipulate that the meeting’s minutes will be released to the public. While not an exact transcript of what was said, the minutes acted as a middle ground of sorts in the debate before the vote passed 30-8. What this solves is unclear; now the public and the media will only have vague meeting minutes to evaluate instead of the benefit of context.

To be clear, there are legitimate reasons that a governing body should resort to executive session. Disciplinary issues, contracts, and legal matters are all legitimate reasons to block out the public. If the assembly wanted to have an informal conversation about a topic, it doesn’t make any sense to spend an hour of floor time at a gaveled meeting discussing how you don’t want the two media members and random stragglers in the back to hear it.

In the end, the UPUA once again shot itself in the foot and did plenty to substantiate the opinion that the assembly simply doesn’t get it when it comes to governance. Speaker Wortman’s use of his position as a pulpit for his opinions is a stark contrast to the position’s traditional impartiality. And the vote to hold a closed meeting is an embarrassment to the UPUA as a whole.

If you made it this far, you likely care about student government enough to wonder what happened in the rest of the meeting. Here’s a recap:

This bill allocates $11,850 to fund three buses that will transport students to and from the Michigan football game. Student Life Chair Shannon Rafferty said that the Athletics Department has discussed financially supporting this initiative in the future.

The first full week of October is Test Preparation Week and the UPUA will be holding practice exams for the GRE, MCAT, LSAT, and GMAT. The cost of the test books comes in at $4,119.60.

The FDA has a policy that bars organizations like the Red Cross from collecting blood from homosexual men, a policy that was a reaction to the AIDS scare in the ‘80s. At-large Representative Tim Rinehart said that the commission is a “way for the UPUA to become more proactive in its dissents” and called the FDA ban extremely outdated.

This passed unanimously, with a stipulation that the UPUA supports the Red Cross reconsidering its outdated policy against blood donations from homosexuals.

This legislation acts to pay for over 100 pizza pies for the Red Cross Blood Drive on campus. There was debate over whether the assembly should be paying for something trivial like pizza — and even how much to tip the delivery driver at one point — but it passed 26-12.

Share via
UPUA Spurns Transparency In Vote For Closed Meeting On Freeh Report
https://onwardstate.com/2014/09/25/upua-votes-for-pizza-and-closed-meetings/
Follow @onwardstate
Send this to a friend