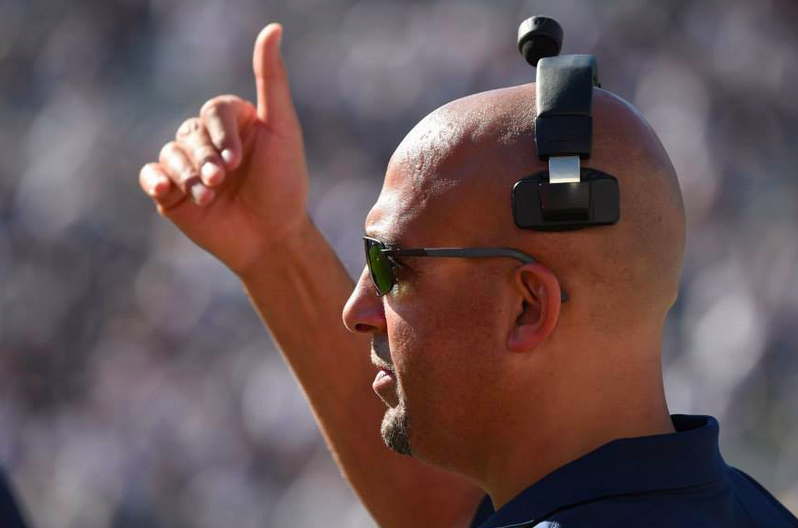 I’m no sports commentator, nor am I a sports analyst — but I am a spectator. I participated in Nittanyville for the first time as a Penn State student last week and sat in the second row at the Homecoming game, where I spectated that there is some serious work to be done.

To his credit, coach James Franklin promised he would fix the problems facing the football team after the game. And we’re excited about that. But that got us thinking…there are some other things we really need fixed here at Penn State. So, after you’re done with the football team, wanna give these a shot, coach? Thanks.

In this day and age, it’s a comforting moment when you step on campus and your smartphone, laptop, or tablet automatically connects to the PSU Wi-Fi network. It’s an equally disheartening moment when you inexplicably get disconnected five minutes later. The worst places for cell phone service are undeniably the HUB and Beaver Stadium — which are coincidentally the most densely populated areas on campus, in which we all desperately need service to contact and locate our friends.

I have accepted the fact that the CATA App is the reason why I have trust issues.

When I first stepped foot onto campus, there was this thing called the HUB lawn. It was the great backyard of Penn State. Students studied, tanned, played volleyball, and just kicked back on this lawn. Those fun activities aren’t as enjoyable when there’s unending construction atop the beloved plot of land.

4. Bathrooms at Every State College Bar

Fact: The likelihood of a Penn State female getting into a fight at a bar increases exponentially while she’s in line for the bathroom.

I was once run over by a bicyclist on the sidewalk. I was walking up the hill on Shortlidge, already the most hated stretch of sidewalk on campus, when a bicyclist slammed into me. I am not the only casualty of a bicycle hit-and-run on what should be a reasonably safe sidewalk. We are not safe. Coach, please help us. Make it stop.

“What is this, printer paper?” – every Penn State student, faculty member, and visitor, ever.

Penn State is primarily a walking campus, and a large one at that. Penn State is also a scene out of “Frozen” during the wintertime. Walking through vicious wintry conditions is hazardous, and Penn State continuously neglects to consider the safety of its students and employees as we make the trek to class and/or work.

Sometimes, I just want to get my drank on during a football game, but Penn State prohibits me from doing so, even though I’m well above the legal drinking age. Can you imagine the revenue the university would make if it created a bar on campus? Or if it sold beer at the Beaver Stadium concession stands during football games?

It seems that in the past few years, the crows of State College have been experiencing an epidemic of group indigestion. At times, I’ve heard literal splatters coming from the Allen St. Blue Loop stop as the crows take a dump simultaneously. If you could offer a solution to this, coach, that’d be great.

10. Birthday Tweets for Everyone

I just celebrated my birthday two weeks ago, and I did not receive a birthday tweet from Coach. That was when I realized I was not a part of OUR FAMILY. I was really hoping that Coach Franklin wanted 2 take the time 2 wish me, a member of OUR FAMILY, a Happy B-Day. *cries*

OK, so maybe most these are out of Franklin’s purview. But hey, he works magic with his recruiting classes, so maybe he could do the same for basic Penn State issues. Godspeed, coach. 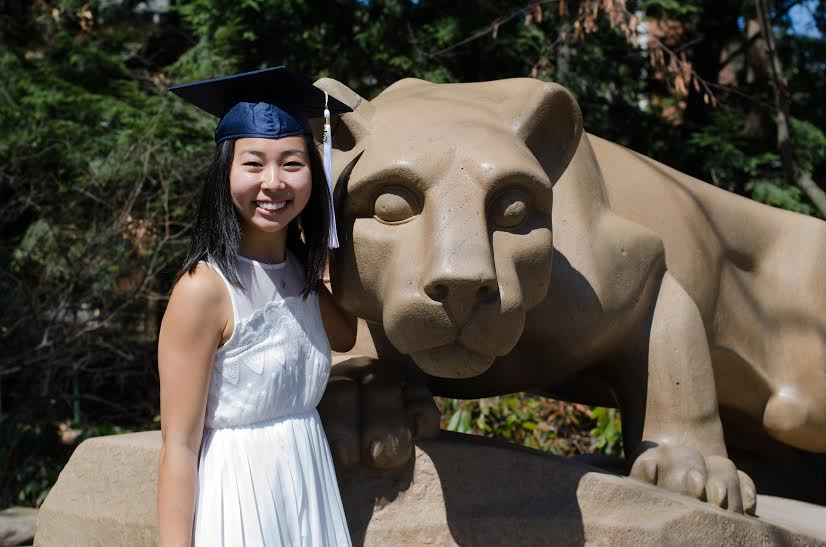