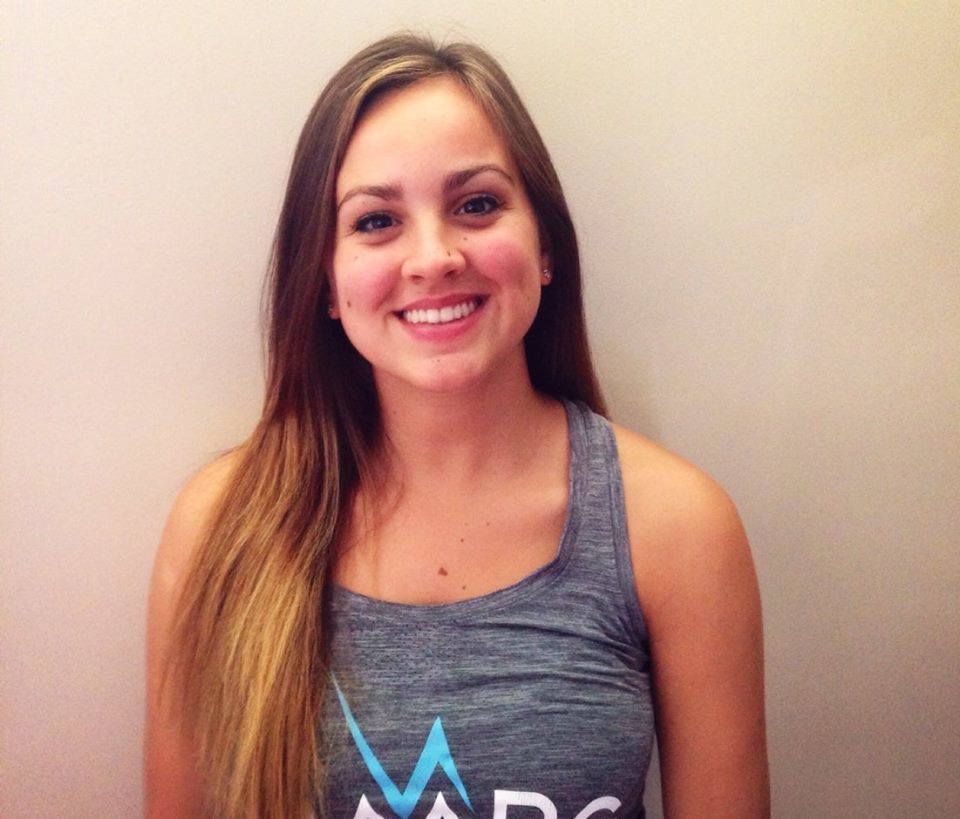 As one of the healthiest schools in the nation, it’s no surprise that Penn State is bringing on another health and fitness club. Changing Health, Attitudes, and Actions To Recreate Girls (CHAARG) is now active nationwide, already has more than 2,000 members, and has representation at 16 different campuses across the country, Penn State being the 18th.

Onward State: What is CHAARG?

Alyssa Ardolino: CHAARG was founded at Ohio State in 2012 by Elisabeth Tavierne. Since then, it has spread to so many universities nationwide! Essentially, CHAARG believes college-aged women should fall in love with their health and fitness. Their goal is to “Liberate Girls From the Elliptical” and to prove to them that fitness can and should be fun. They encourage girls to pursue happy and healthy lifestyles by introducing them to different types of workouts until they find one they love. Not only does CHAARG push girls to become their best selves physically. They also surround them with a positive and motivating virtual community of 2500+ girls to support them mentally.

OS: How did you find out about CHAARG?

AA: I found out about CHAARG after a girl from my high school posted something about it on Facebook. I looked them up online, and I was immediately hooked.

OS: Who is CHAARG for?

AA: CHAARG is for any girl who wants to take control of her life, both mentally and physically. One of the greatest parts about CHAARG is that there are girls at all stages of their health and fitness journey. Some have never run a mile. Some are training for their second marathon. Some have never touched a dumbbell, and others lift with the best of them. Wherever you are on your journey, it doesn’t matter. What unites CHAARG is that all its members have one thing in common: to pursue a happy and healthy lifestyle.

OS: Why did you want to bring CHAARG to Penn State?

AA: I believe being “healthy” isn’t weighing a certain number. It’s not about overcoming your desire to eat or forcing yourself to work out and hating every minute of it. And it’s not about counting every calorie until your head explodes. Being healthy is balance. It’s about understanding how food and exercise impact your overall wellbeing. It’s about not feeling guilty about eating, ever. It’s about mental, emotional, plus physical health. It’s about finding an area of fitness that’s fun for you. CHAARG believes in this overall wellness, and so do I. Girl should eat to fuel their bodies and work out to become faster, stronger, and more capable. I want to share this powerful message with the girls at Penn State. And I want to give them the tools to make it a reality.

AA: Pretty lengthy to be honest. First we compiled a PDF full of basic questions, short answers, a list of emails of potential Penn State CHAARG girls, a resume, and attached a video.  That was round one. We were soon notified whether or not we made it to round two, which consisted of a Skype date. CHAARG has members around the country, most of whom I’ve never met. So we had to rely on social media to connect. Thankfully, the third round was a weekend away in Chicago where I got to meet the CEO and founder of CHAARG, Elisabeth Tavierne, the Chapter Trainer, Sarah Clem, the DePaul Ambassador, Carina Coss, as well as the other applicants who also made it to the third round. The weekend was full of workouts and good eats and fall activities. I loved every minute of it.

OS: What makes CHAARG different from any other fitness group?

AA: Most fitness groups are fitness-oriented, and that’s awesome. Any group that wants to get people moving is great. But what drew me to CHAARG and continues to do so is its focus on physical, mental, emotional, and spiritual health. It gives you workouts, recipes, inspiration, and encouragement to reach your goals, whatever they may be. The CHAARG community is special because it’s full of girls who share their lives with fellow members. They share the good and the bad, the ups and the down. And they don’t sugarcoat it. It makes you feel like it’s okay to have a bad day because you know your CHAARG girls still have your back. I love being a part of this community, and I only want to see it grow from here.

OS: What would a typical member experience?

AA: A typical member would experience one class at a different local studio each week. In addition, each exec member will have one small group that meets a couple times a week to do workouts sent from the National Team. Aside from exercise events, there will be different nutrition components as well, like speakers or workshops. I’m a nutrition major, so how we fuel our bodies is extremely important to me.

Moreover, National CHAARG holds three Fitplans per calendar year and monthly challenges where members can participate and win prizes through Instagram as well. Did I mention CHAARG’s sponsors are Nike, VSX, and Aerie? But truly what makes CHAARG stand out from any other org I’ve ever been a part of is its ability to make you want to do more, to be more. CHAARG is empowering women to lead happy and healthy lives. Any org that can do that, and do it in style, stands out in my book.

OS: When was the moment you realized CHAARG was meant for you?

AA: Elisabeth, the CEO, asked me this during my interview. I was taken aback for a second. I mean, when I first found it I knew it was for me. The positivity, the passion, the drive — those have always been integral to my character. But to meet fellow CHAARG girls, to get emails from other girls saying they’re so excited and they can’t wait for it to come to Penn State, that’s what made it real for me. I’ve dreamed of becoming an Ambassador for almost a year now. To finally know that I have the power to impact hundreds of girls’ lives here at Penn State on a personal level is mind-boggling to me. I know I have so much work to do, but I really couldn’t be more excited to get started.

OS: How did you feel when you were chosen to be an ambassador?

AA: Smiles. So many smiles. Happy. Jumping? Yes. Excited. Inspired. Motivated. Eager. All of the above? Yeah, definitely all of the above.

OS: If you could be any kind of dinosaur, which would you be and why?

AA: Ducky from the Land Before Time because I’m a spastic ball of energy.