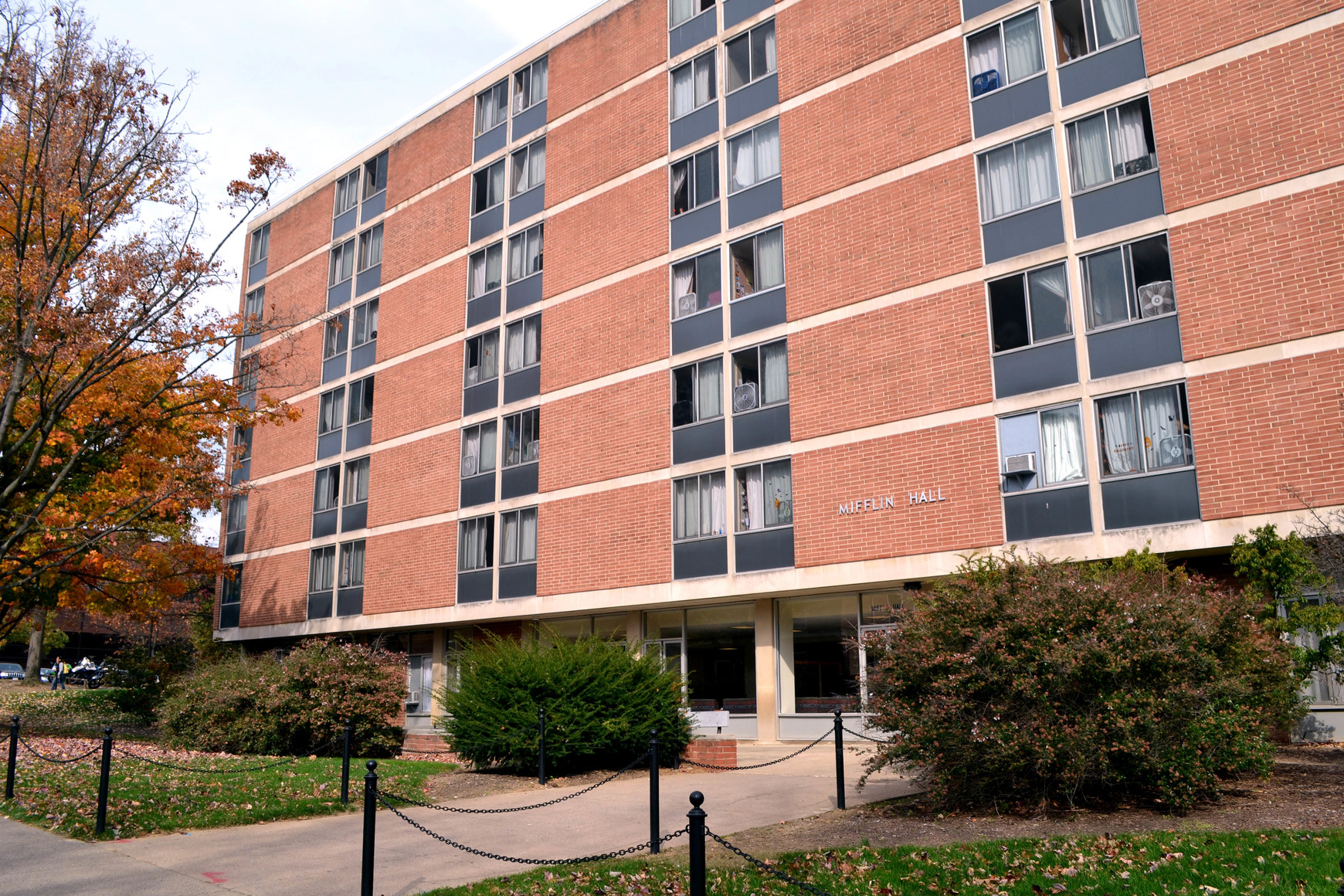 Penn State Police are investigating a reported invasion of privacy that took place on the fifth floor of Mifflin Hall yesterday around 3:40 p.m. According to the alleged victim, an unknown male entered the bathroom while she was taking a shower, and may have been videotaping or photographing her from an adjoining shower stall. When she noticed the suspect, she confronted him, and he fled the scene.

The suspect is described as a white male, between 5-foot-10 and 6 feet tall, with short brown hair. He was wearing a gray T-shirt and gray pants at the time of the reported incident.

This incident continues the reports of sex offenses this semester, and similarly to the most recent incident, it occurred midday and during the week.

If you have any information regarding the incident or suspect, contact Penn State Police at (814) 863-111 or Centre County Crime Stoppers at [email protected]. Those with information that ultimately lead to an arrest may be rewarded up to $1,000 for their assistance.