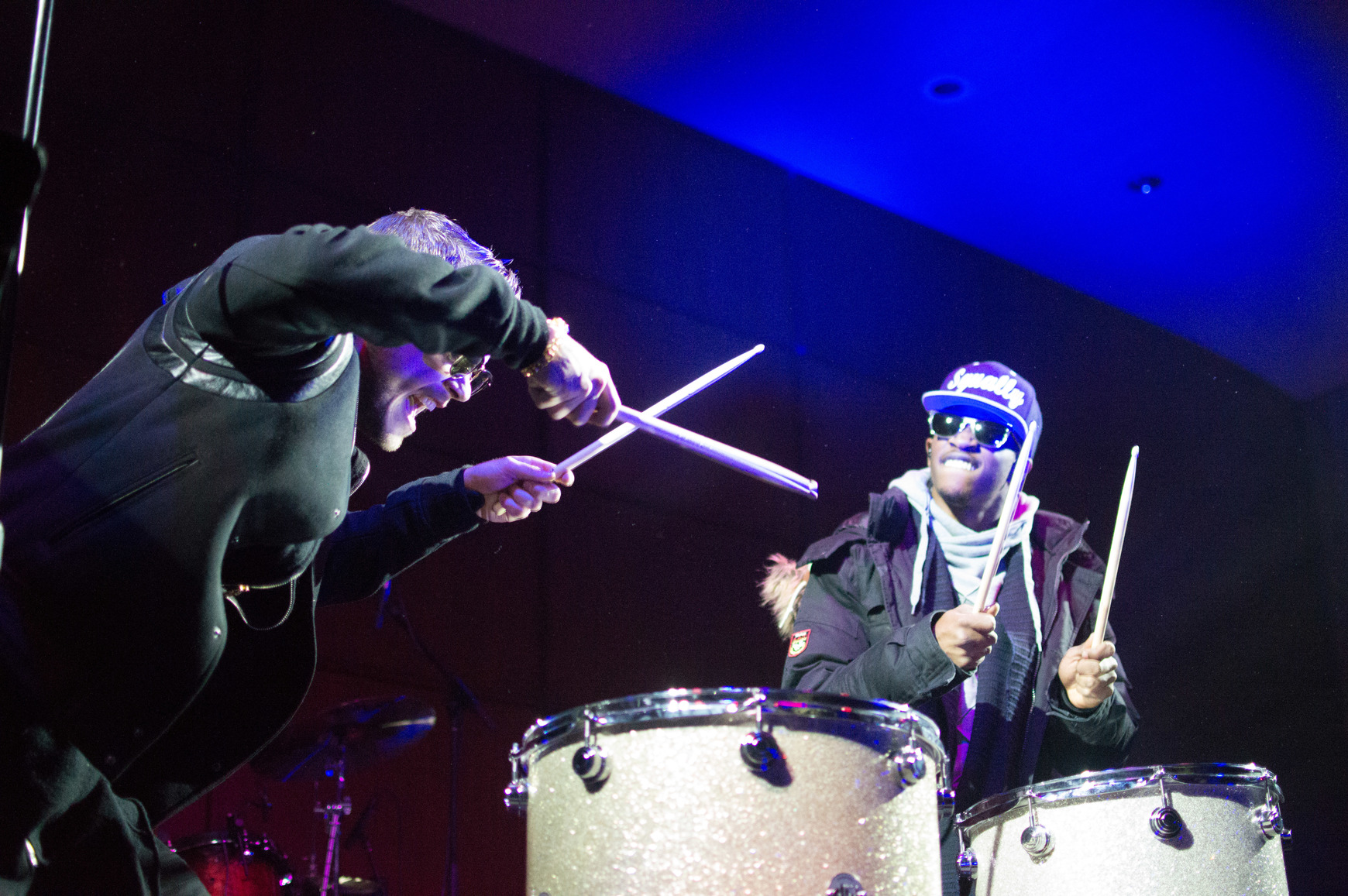 If you turned on the radio once this summer, odds are you heard the hit single “Classic” by MKTO. This summer anthem definitely propelled this pop band’s career in the music industry, quickly collecting fans and recognition. MKTO is a high energy pop duo with many catchy hits under its belt already. When this band, led by Tony Oller and Malcolm Kelley, was announced to perform at Penn State, the campus was ecstatic. Just as excited as our classmates to see the show, we were also fortunate enough to sit down and talk to them before they took the stage.

When entering the backstage room and initially greeting the guys, it was immediately obvious that they had a brother-like bond. The artists first met on a TeenNick show called, “Gigantic.” Ironically, playing best friends. The guys are also recognized for acting in more dramatic series, such as Kelley’s role as Walt in hit series “Lost” and Oller’s appearance in “The Purge” and “CSI”. However, Nickelodeon was where they first hit it off.

“We definitely clicked the first time we met,” Oller explained. “We both loved music and as the show progressed we got closer and closer and started hanging out outside work. Instead of partying, we would stay up until 4 a.m. some nights and work on writing music. It was just what we loved.”

The friendship between these two really translated on stage, as well. They opened with a song on their first album called, “Could Be Me”. Their dancing and interaction during this opening performance energized the crowd immediately, filling Alumni Hall with tons of smiling students.

MKTO has been touring a few colleges lately, such as Ramapo College in New Jersey, where they played with New Politics. Though college campus venues supply a fairly large crowd of fans and students, they surely don’t compare to the size of bigger shows the band has experienced, like their tour with Demi Lovato. The guys explained that though these types of venues are drastically different, they treat them equally.

“Some shows like these are more intimate and personal. It’s nice to look out into a small crowd and see everyone’s eyes. At the same time, performing at huge venues, like when we opened for Demi Lovato, is incredible too. Seeing all the lights and thousands of fans is like nothing else,” Kelley said.

“Exactly!” Oller added. “I feel like each show is an opportunity to connect with our fans and give them a good time, which is why I treat each one the same.”

MKTO clearly brought this idea to its performance on Monday night. From the slower songs the duo performed like “Wasted” to their new rock n’ roll-esque, upbeat single “Bad Girls,” they made sure to continuously amp up the crowd.  A popular song by MKTO, “American Dream” truly got the audience excited and dancing. (You can check out this performance here.) They even threw in a handful of “WE ARE!” chants, an obvious crowd pleaser here at University Park.

The band’s name is not only their initials combined — Malcolm Kelley (MK) and Tony Oller (TO) — but it represents a phrase: “Misfit Kids and Total Outcasts.” They explain that struggling with not fitting in with the stereotypical “cool” crowds and going against what was expected of them was something they both experienced, and an idea they translate into their music.

“Being misfits was something we both went through growing up. For example, high school. What matters though is we went against what was normal and cool and made it out alive, thriving, and happy. Being different made us who we are,” Oller said.

“In terms of band names we had a couple other ideas, but this was the easiest and most straight forward,” Kelley said. “We want the music to speak for itself and avoid a complex title that would take away from that.”

The song “Thank You” by MKTO perfectly illustrates this idea. Before performing this song for the PSU crowd, Oller addressed the audience and said, “This song is for anyone who’s been told they weren’t good enough or that they couldn’t do something. You can do anything, don’t let anyone stop you!”

The crowd seemed to really connect with the band, nodding their heads and singing the chorus loudly back at Oller and Kelley. We asked MKTO where they see themselves in five years. They explained that they’re not entirely sure, but feel at peace with that considering the success they’ve gained so far and the opportunities they’ve already had.

“I don’t want to predict anything too soon,” Oller said. “I am so honored to be here now and just hope things can continue going as well as they have. If in five years things are still this great, I’ll be happy.”

Leaving the stage momentarily, the lights dimmed and the crowd fell silent briefly. Immediately the students started chanting, “CLASSIC! CLASSIC! CLASSIC!” demanding they perform the pop single that hit the top charts. Soon enough, the boys ran back on stage with grins and Oller shouted, “Should we sing one more song, guys?!” Naturally, the crowd went nuts.

Closing with “Classic” was a  perfect conclusion to a solid, energizing concert. Oller and Kelley’s bond on stage was clear and added a natural, fun feel to their songs. Whether banging on drums or misting the pumped fans with water bottles, MKTO brought both a fun time and talent to our campus.

Go check out more from MKTO on their official website. Before you check out more of their amazing music, here are some additional silly questions we asked the guys regarding Penn State…here’s how they stacked up on blue and white trivia.

Onward State: What is our school’s mascot?

Tony Oller: What’s a Nitty Lion?! What is a Nitty?

Onward State: How many students go to Penn State?

Onward State: 300? On this entire campus?

Tony Oller: Huh? How do you spell it?

Ding ding ding! We then explained to the guys the amazing tradition that is Penn State’s THON.

Tony Oller: It sounds dope! I’m all about raising money for causes like that.

Onward State: So you’ll have to tweet about it next year!

Tony Oller: We absolutely will.

Well, there you have it! MKTO takes Penn State. Hopefully we can watch these guys grow and continue following their “American Dream.” The concert was fun, full of energy, and of course… classic. 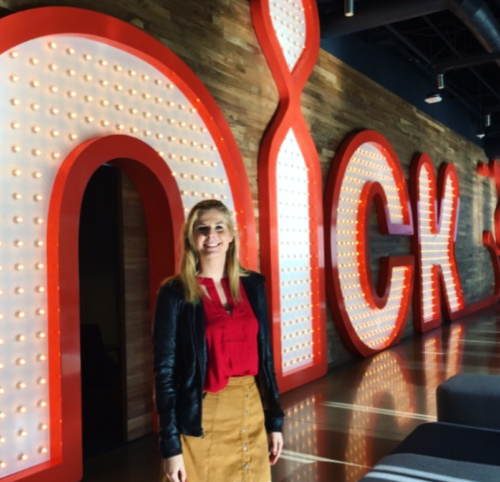