In Greek Week tradition, toga fashion did not disappoint. Each contestant was asked to channel an assigned god or goddess in his or her outfit. From a haunting Hades to an envelope-bearing Hermes, all paid homage to the Greeks in a unique way.

The talent portion of the night featured a variety of entertaining and surprising acts, while musical acts kept the crowd singing to Jeff Buckley, The Dixie Chicks, and everything in between. Sean Curry, Theta Chi’s representative, showed off his swing dancing skills while Teddy Swett of Lambda Sigma Upsilon performed a humorous skit. The audience held its breath when Mark Mandel of Tau Kappa Epsilon cheered and stunted on stage. In the most creative performance of the night, Taylor Stetzar, a freshman in Alpha Delta Pi, presented the audience with an original slam poem defending Penn State students and Greek life.

During the question-and-answer session, contestants were asked: “If you were a butterfly and could fly to any place, where would you go and why?” “What person has a personality that is parallel to your own?” and finally, “What is the hardest thing about being a Penn State student?”

While all of the contestants were impressive, Kathleen Connellan of Pi Beta Phi and Teddy Swett of Lambda Sigma Epsilon took home the first place prize. To follow the rest of Greek Week 2015, check the group’s Facebook page and Twitter. 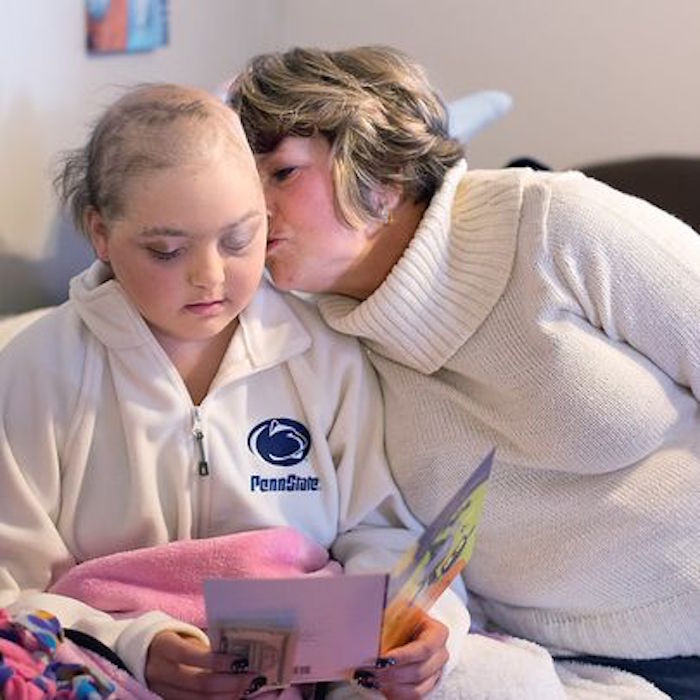