Big Gigantic Explodes At Movin’ On 2015 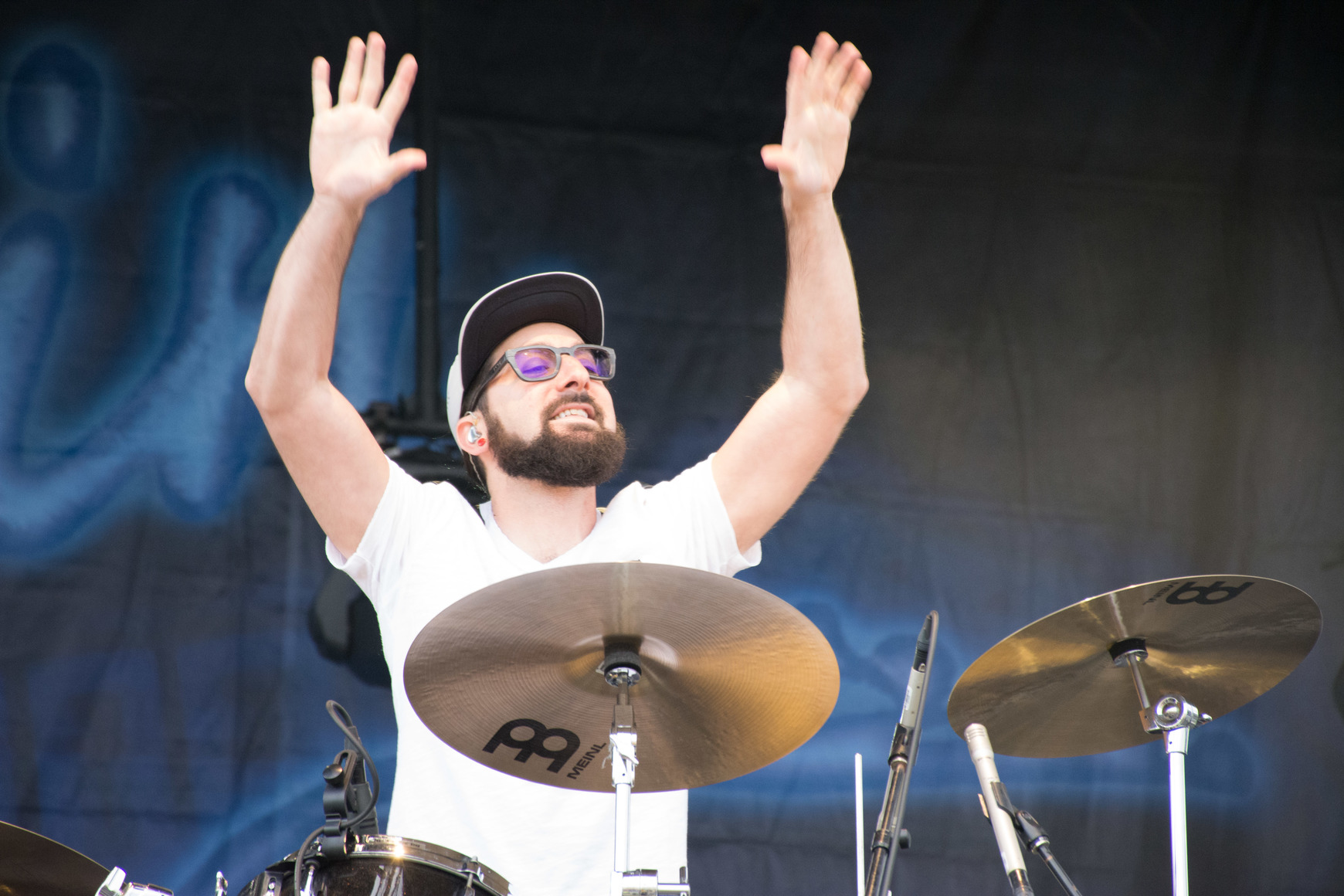 Electricity. That’s what Big Gigantic brought to Movin’ On during their performance. The atmosphere was intense. Gripping the rail the whole time and dancing was the only way you could possibly cope with the crowd. As the music picked up and people realized what kind of show it was, the world started to crash. People were going crazy as the beat built and dropped repeatedly. The bass shook my body to its core and the crowd was perfect. With barely any room to move you had two choices: dance or get the fuck out.

Although I think the mood would have been heightened if the show was at night, I couldn’t help but yearn for an intense light show that comes with evening shows. The weather was perfect, and although the heat of the crowd was making me sweat, the cool breeze kept me going.

As they were mixing through some of their tracks, sampling classic Kanye West tracks like “Get Em High” and “Dark Fantasy,” I could barely keep track but the beats only escalated as the set went on. There couldn’t have been a more perfect band to start off the bigger acts. Everyone is getting hyped for Big Sean and the crowd is showing it. Big Gigantic combines their classic instrumentation with excellent beats. The drumming was impeccable and I can’t stress enough how rowdy the crowd was. Although everyone was polite to everyone the way we all danced in unison was something special. Their stage presence was perfect. You could tell they were excited to be there and everyone was into it by the end of the show. The bass was destroying my ear drums but I didn’t care. The livetronica, hip hop band was killing the game and the whole crowd appreciated it. They brought tons of energy and people were throwing their hands in the air at every moment.

I will be seeing Big Gigantic again this summer and they will be an act I refuse to miss. They will be sending people home tonight with their music stuck in their mind. It is impossible to explain the level excitement they carried with them. From the mixing to the saxophone playing, it was all unique and different. People started crowd surfing and the level of energy was raised to the next level. Big Sean and Passion Pit are next but Big Gigantic shouldn’t be forgotten. They proved themselves and shined brighter than anyone thought they would. 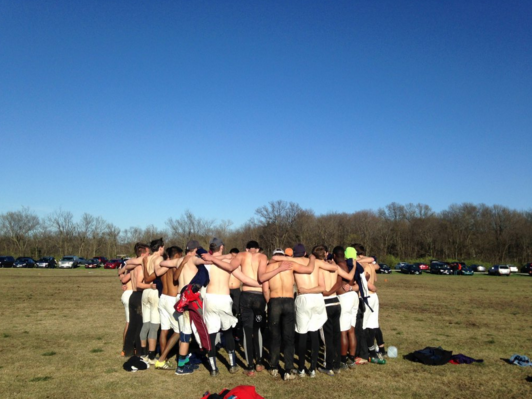