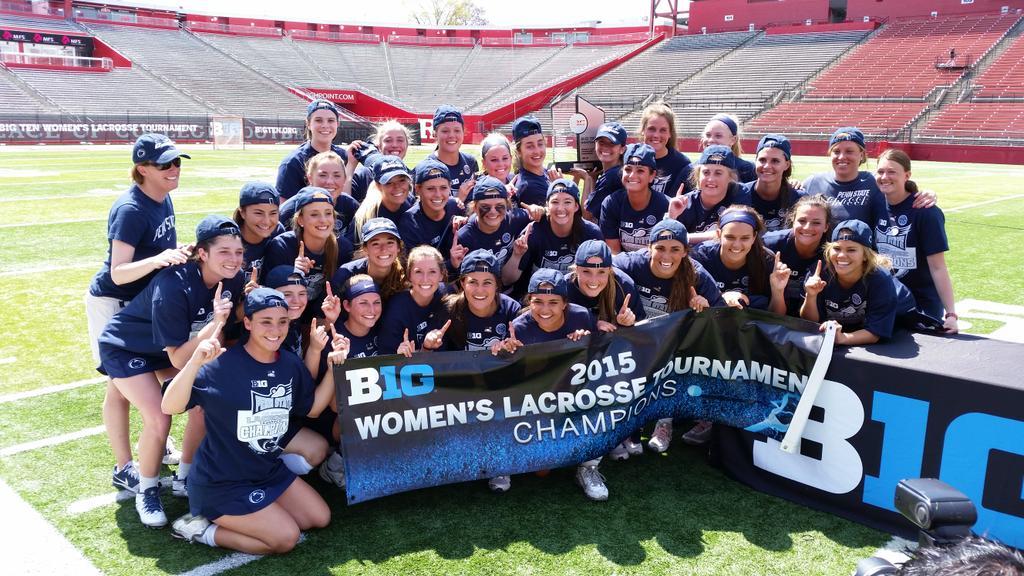 With the class of 2014 a part of Penn State history now, only the few fifth year seniors left on the roster ever played for Joe Paterno. OT Donovan Smith was one of those final few players who were directly influenced by the former coach, and he let it be known during has post-NFL draft interview after being taken No. 34 overall by the Tampa Bay Buccaneers.