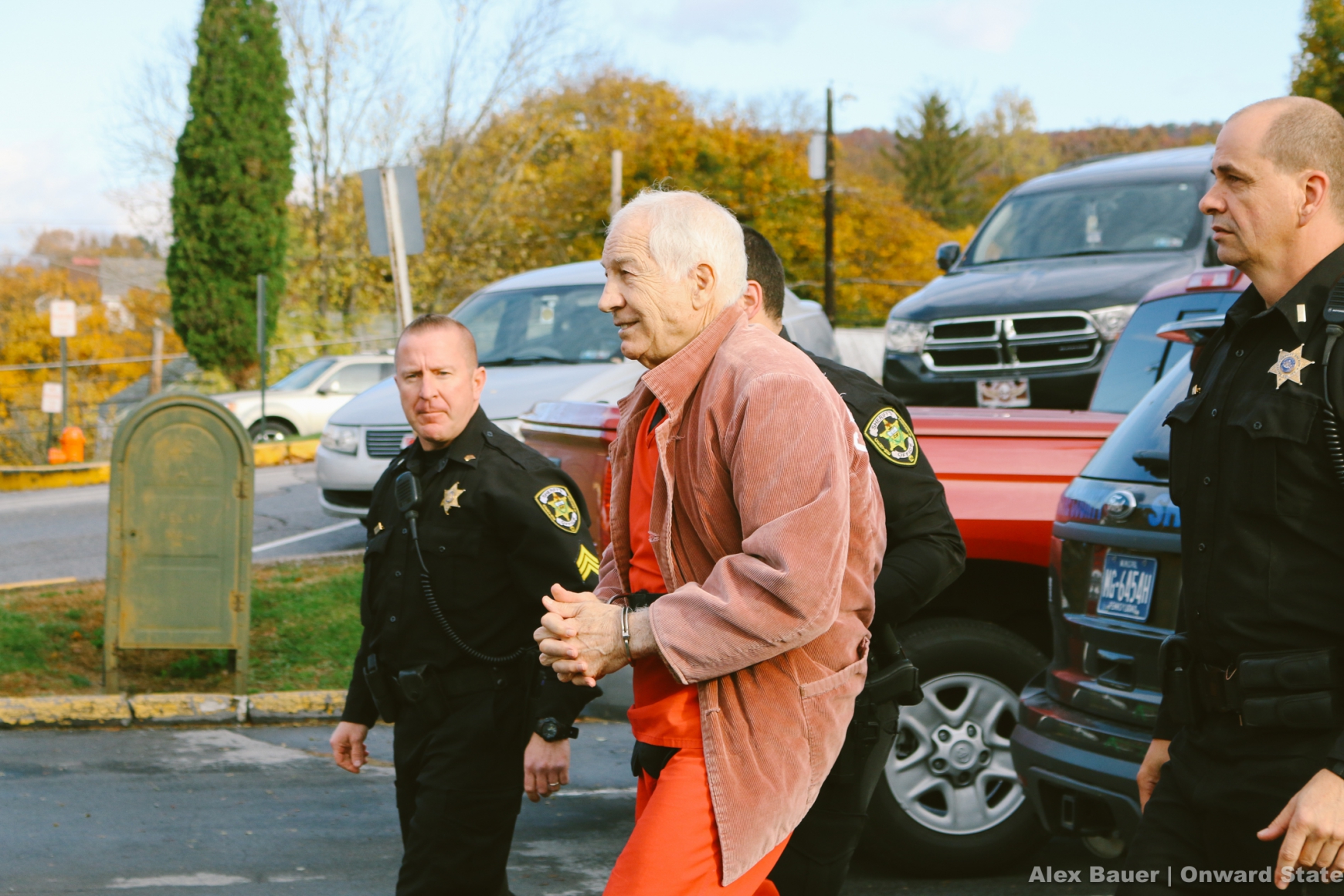 Jerry Sandusky was back in the Centre County Courthouse on Thursday morning for the first time since he was sentenced.

As Sandusky entered the courtroom he told onlookers, “I’ll do my talking in the courtroom.” His current appeal is being made under Pennsylvania’s Post Conviction Relief Act.

Judge John Cleland presided over the hearing, which only took a half hour.

Sandusky’s appeals attorney, Alexander Lindsay, argued his trial attorney failed to do their jobs and asked the court to issue subpoenas to question officials about possible grand jury leaks.

“Our position is that there were leaks in the Sandusky case and those leaks were used as a tool against us,” Lindsay said.

Cleland ultimately ordered the state’s Attorney General to turn over information related to the alleged grand jury leaks in the case.

A dozen Sandusky supporters wearing ‘Justice For Jerry’ buttons spoke in front of the courthouse following the hearing. The most vocal, unsurprisingly, was John Ziegler, who shouted at members of the media: “Jerry Sandusky is alive and Joe Paterno is not, because you killed him off!”

The office of the Attorney General released the following statement after the hearing:

It is our position that Mr. Sandusky’s arguments lack merit and he has failed to demonstrate that exceptional circumstances exist to warrant his discovery request. His request is akin to a mere fishing expedition. We appreciated the opportunity to make our arguments today. We look forward to a decision from the court.

Attorney General Kathleen Kane’s office has until November 5 to to provide the court with that information. 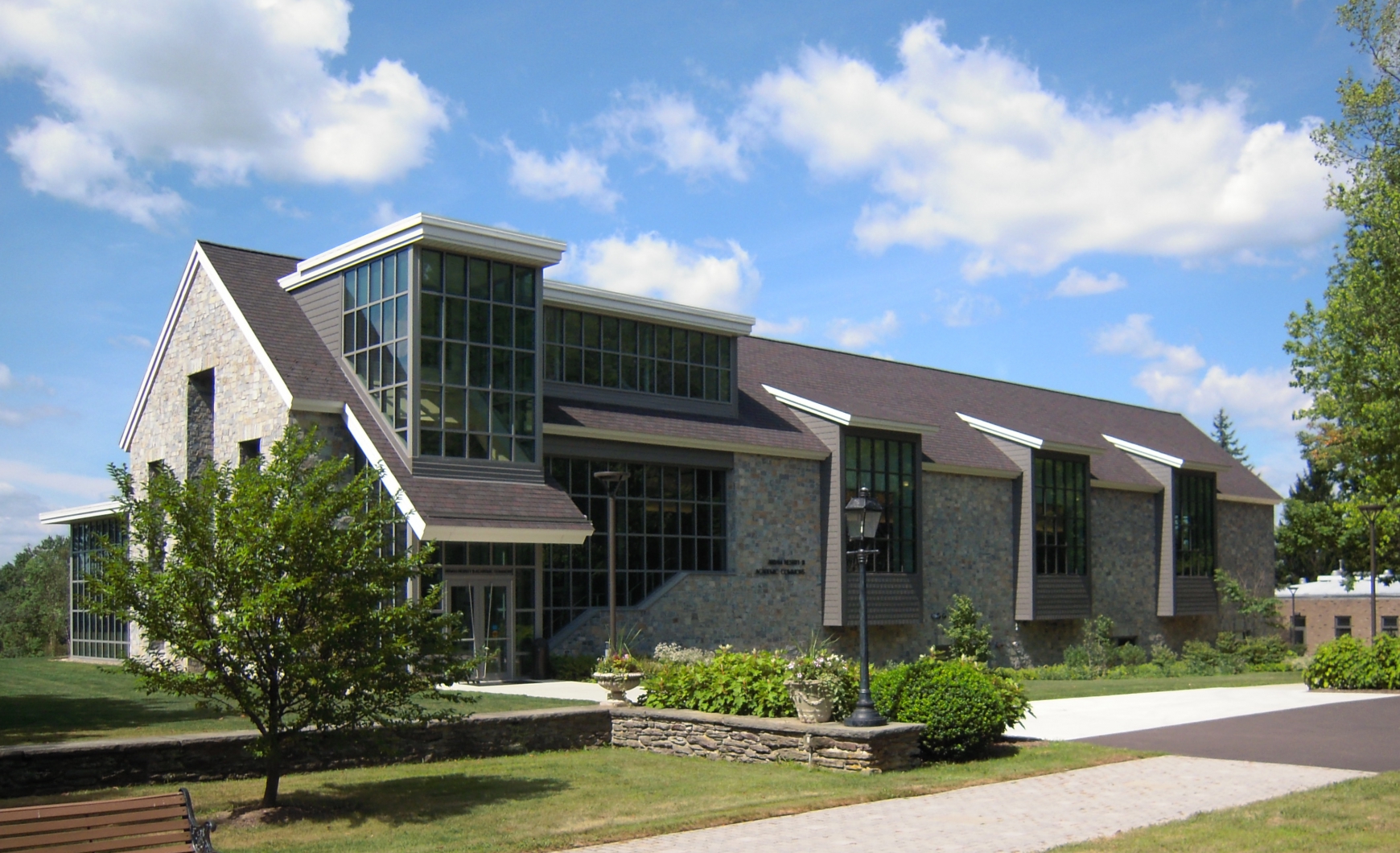