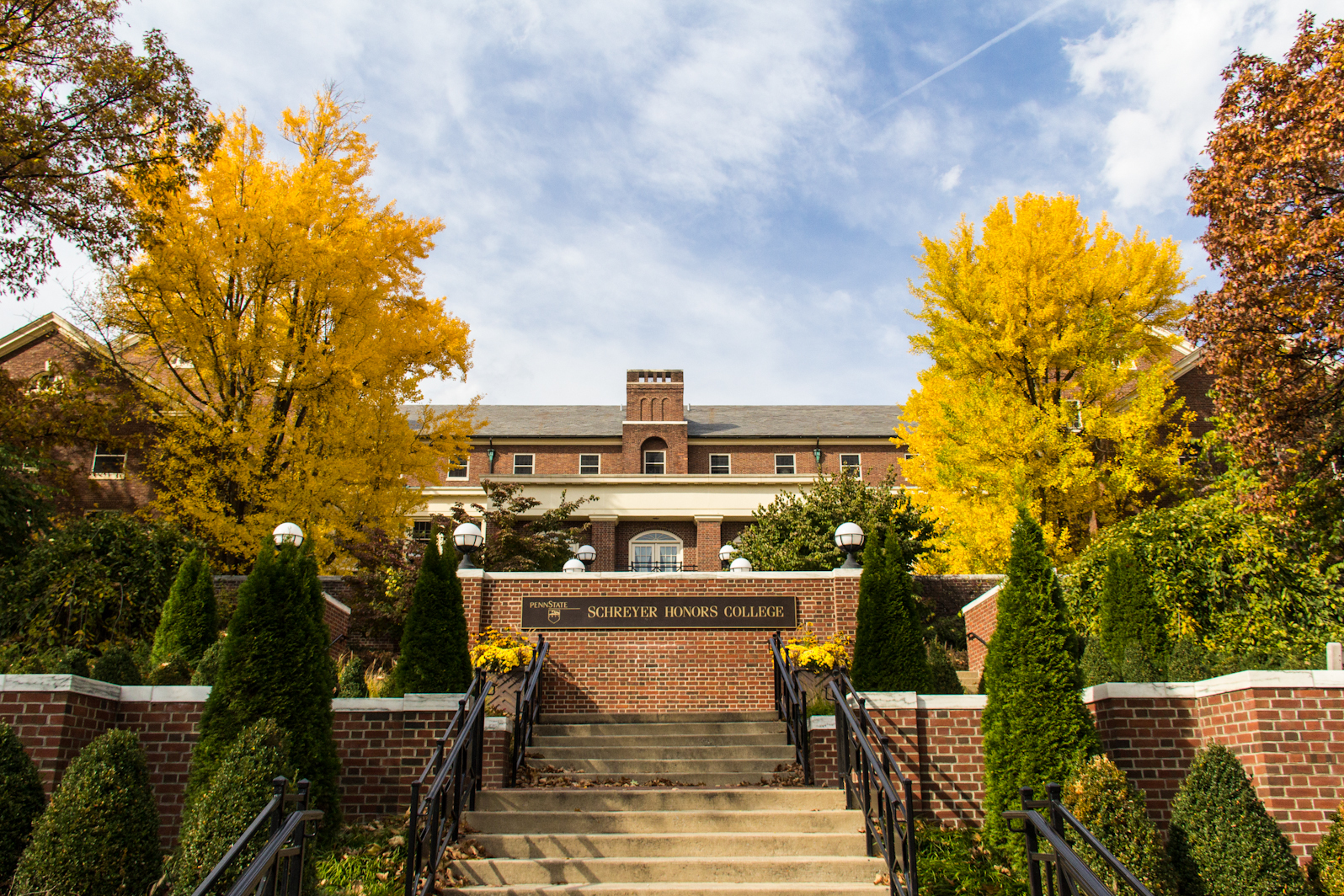 Ah, FIFA. It’s a video game that tests even the most intense of gamers. It’s the type of game that makes or breaks relationships depending upon how seriously you play or which team you get (Pro tip: don’t randomize teams. You’ll always get a bad drawing.)

In this case though, freshmen Spencer Wallace and Jack Iffert, have a different idea in mind. With the spirit of camaraderie and goodwill, they took the initiative to organize a fun, yet competitive, FIFA tournament to raise funds and support Penn State’s own Mack Brady Soccer Fund.

Partnered with the Sons of Jeffrey and the Schreyers student council, the tournament is open to the public and all video game enthusiasts, including avid FIFA players, and FIFA novices. The tournament will take place at the Grandfather Clock Lounge in Atherton Hall this Friday, January 22, and there’s a $5 entry fee per team of two. From there, teams will be placed in a bracket-style tournament of 64 teams. The games will be a total of 10 minutes, the teams will be restricted to only professional play (no international teams), and you will only get one chance to prove your skill because the tournament is single elimination. Winners will receive the coveted reward of a Penn State Men’s Soccer team signed jersey, and the runner-ups will receive Penn State soccer Goalkeeper U shirts.

So if you’re looking for some video game fun and to help out a great cause, get a team together and head over to Atherton Hall at 5 p.m. on Friday. The event will last until 8 p.m. and will be full of fun for all players.

The sign up form for entry can be found here.

P.S. For picky console-diehards, the tournament will be played on XBOX, so plan accordingly.