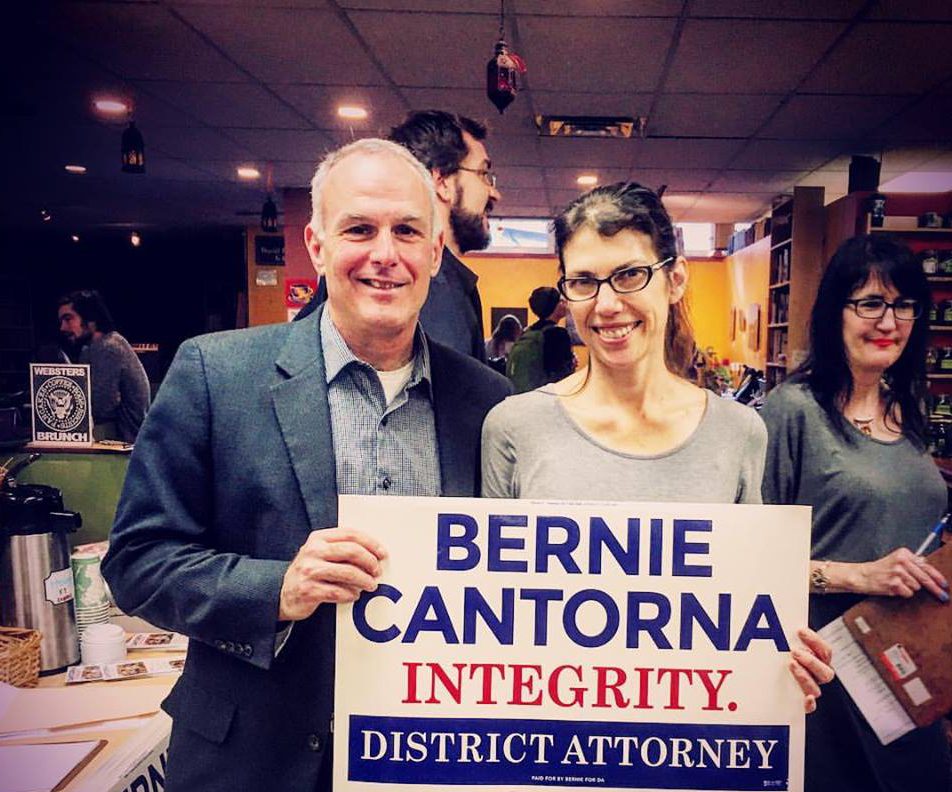 Bernie Cantorna trounced Stacy Parks Miller in the DA race with 70% of the vote. There were no Republican candidates on the ballot. pic.twitter.com/SxQTrYK2LX

“You’ve given me your trust and I will not let you down,” Cantorna said after his victory.

The current DA isn’t necessarily out of the race and could be back on the ballot for the general municipal election on November 7 as a Republican candidate. Parks Miller would need to receive the most write-in votes (at least 250) in the Republican primaries, which received a total of 4,568 write-ins without a candidate running. Those results will be released at a later date.

Cantorna announced that he would be running for Centre County DA to “restore public trust in fair trials and even-handed law enforcement” after the controversies that have followed Parks Miller through her two terms.

The race has been tumultuous to say the least, with Cantorna and Parks Miller having a rivalry dating back to 2014 where he was working as a defense attorney for Jalene McClure against DA Parks Miller.

Parks Miller has more recently been in the news for her work on the Beta Theta Pi trial where 18 brothers have been charged following the death of Timothy Piazza.