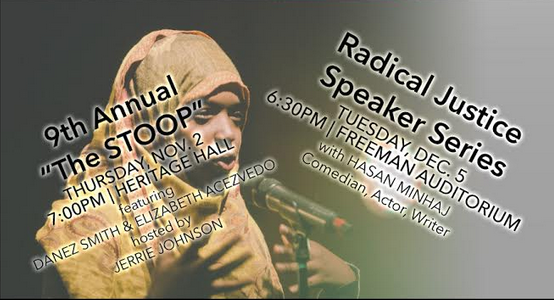 The Paul Robeson Cultural Center is bringing “The Daily Show” correspondent Hasan Minhaj to speak at Penn State this semester, the Center announced in an email last week. Minhaj will speak at 6:30 p.m. Tuesday, December 5 in the HUB’s Freeman Auditorium.

Critically acclaimed as a comedian, actor, and writer, Minhaj has also served as a storyteller on “The Moth Radio Hour” and his work in “The Truth with Hasan Minhaj” has been highlighted in publications like The Huffington Post, Gawker, and The New York Times.

Minhaj served as the honorary speaker at this year’s White House Correspondents’ Dinner where he famously joked about the Trump administration. He still speaks on many of society’s most heated debates and topics, speaking on racism, immigration reform, family, interracial love, gun legislation, and closed-mindedness.

The PRCC will host a number of additional speakers and events this semester, including a Hip Hop Summit with guests to be announced, a speech by award-winning CNN Reporter Tanzina Vega, and the 9th Annual “The Stoop” with poets Danez Smith and Elizabeth Acevedo, which will be hosted by artist and recent Penn State graduate Jerrie Johnson. Connor is a sophomore studying Public Relations, Communication Arts & Sciences, specializing in Rhetoric and Argumentation. He aspires to attend law school following his time as an undergraduate student. Connor hails from Williamsport, PA and can frequently be found sipping on coffee, while singing a tune with Penn State's premier a cappella group The Pennharmonics, or the Men's Glee Club. Connor loves all things Penn State and hopes you do too! For any inquiries, contact Connor at [email protected] 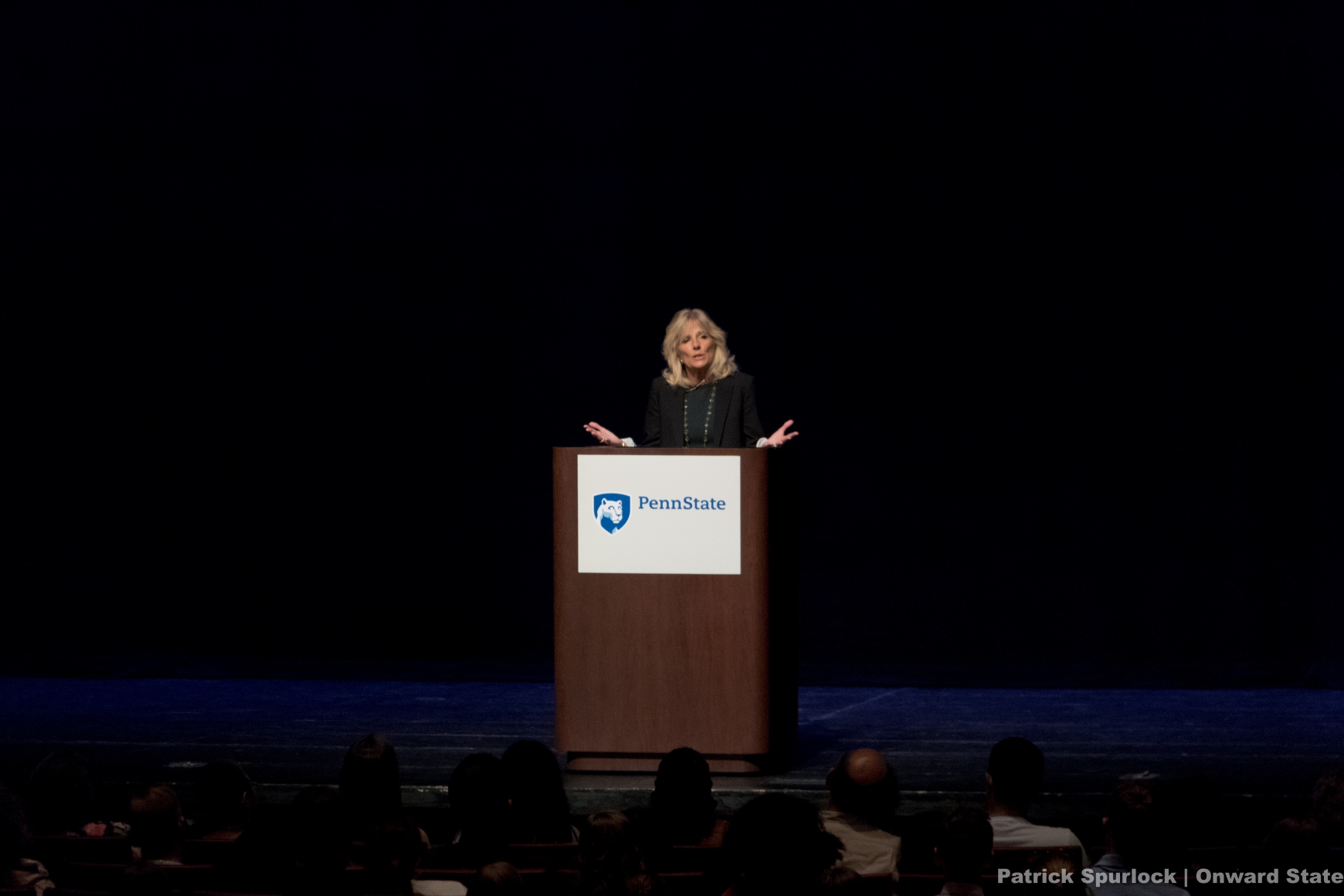 Share via
\'The Daily Show\' Correspondent Hasan Minhaj To Speak At Freeman Auditorium
https://onwardstate.com/2017/09/05/the-daily-show-correspondent-hasan-minhaj-to-speak-at-freeman-auditorium/
Follow @onwardstate
Send this to a friend