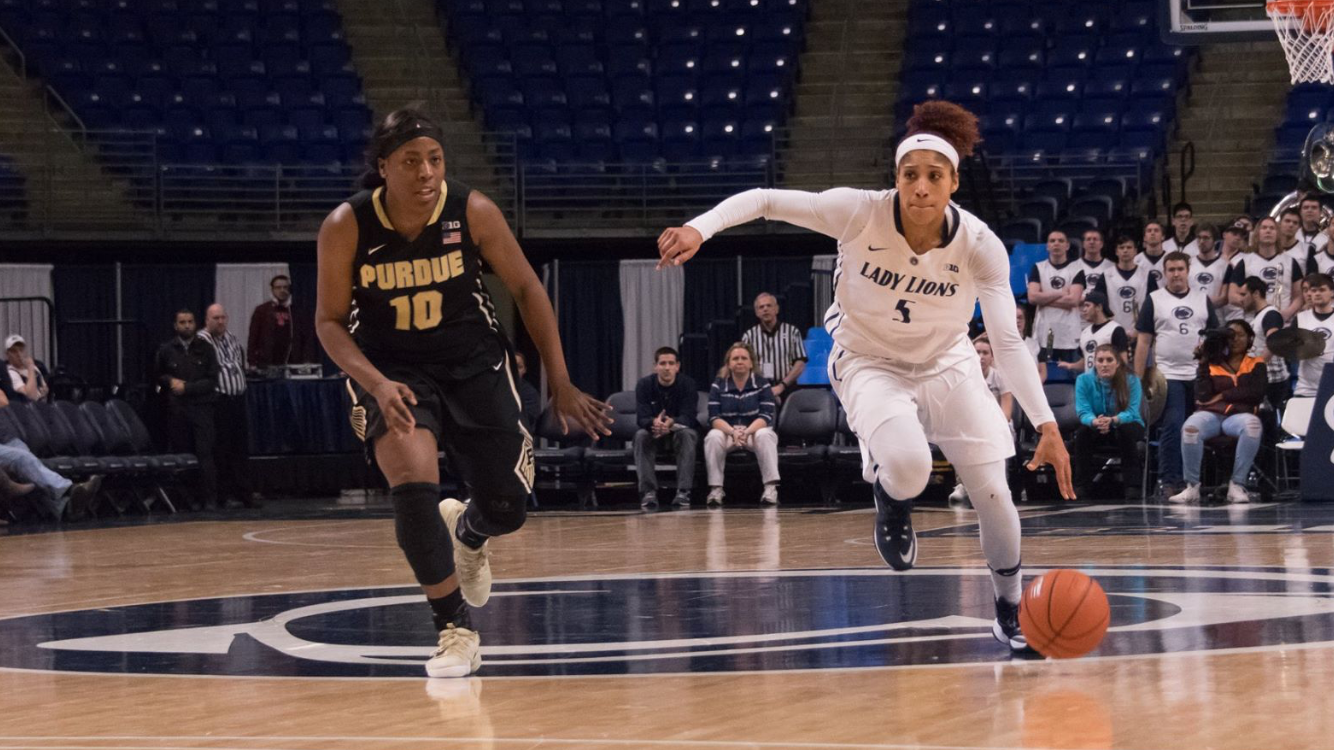 The Lady Lions (1-0) had their 2017-2018 season opener at the Bryce Jordan Center against Siena College (0-1) on Friday, winning 86-72. With star point guard Teniya Page out with an ankle injury for the start of its season, Penn State had to adjust its gameplan to accommodate such a loss and did so successfully on Friday night. Penn State legend Maggie Lucas was in attendance to watch her former team.

An early rush gave the Lady Lions a quick 10-3 lead thanks to buckets from forward Jaylen Williams and guards Siyeh Frazier and Jaida Travascio-Green. Siena would battle back though, with tough defense coming from both sides. Penn State would take a 22-16 lead going into the second quarter, but Siena made them earn it.

Whatever momentum Siena gained in the first quarter was lost as the Lady Lions shook off any off season dust. The Lady Lions would pull away from a clingy Siena team, culminating in an 11-0 run and the Saints missing their last 7 shots at the end of the half.

The Lady Lion offense was humming, shooting an outstanding 55% from 3-point land and moving the ball exceptionally well thanks to Fraizer. Two straight 2-2 trips to the line for Fraizer punctuated the half for the Lady Lions and gave them a 49-22 lead. Starting point guard Amari Carter and freshman forward Alisia Smith led both teams with 9 points a piece for Penn State at the half.

Penn State showed no signs of slowing down entering the second half. The Lady Lions would run the floor with Siena in the third quarter, extending their lead to a 28 point one with the score at 75-47. The fourth quarter would tell a different tale, with a hungry Siena squad plowing their way past a suddenly Swiss cheese Penn State defense.

Turnovers would also hamper the Lady Lions, sloppy ball handling giving the Saints plenty of fastbreak opportunities. A heroic effort from Siena guard Kollyns Scarbrough would see her finish with a double-double, but it was too little too late for Siena despite closing the gap to a 79-66 deficit. But the Lions would move past their opponents and get back in the swing of things, eventually closing out the game back in control and earning themselves a victory to start the season off right.

Filling in for Teniya Page is no easy job, but Carter filled the stat sheet with a 19-6-5 performance, leading the team in scoring. Solid defensive work on the perimeter and great court vision helped Carter propel her team to an opening victory.

The Lady Lions will continue their opening homestand against Drexel on November 12. Tipoff is at 1 p.m. in the Bryce Jordan Center. 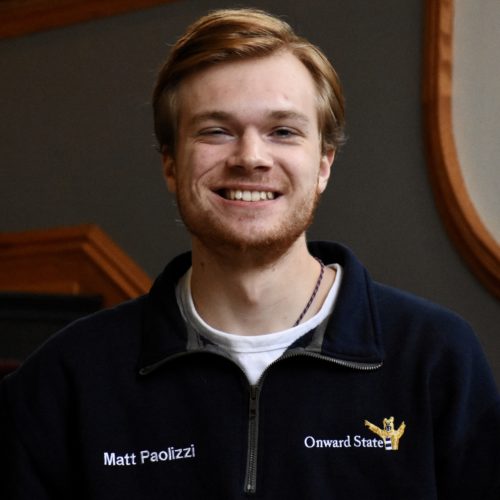 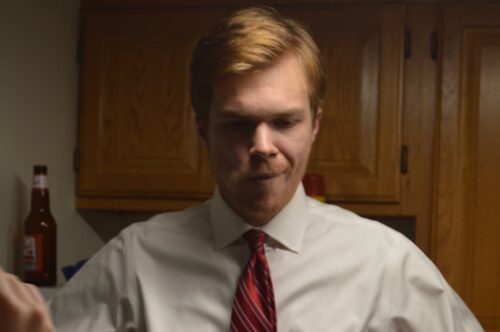