Petition Created To Stop The Closing Of The Skeller & Spats 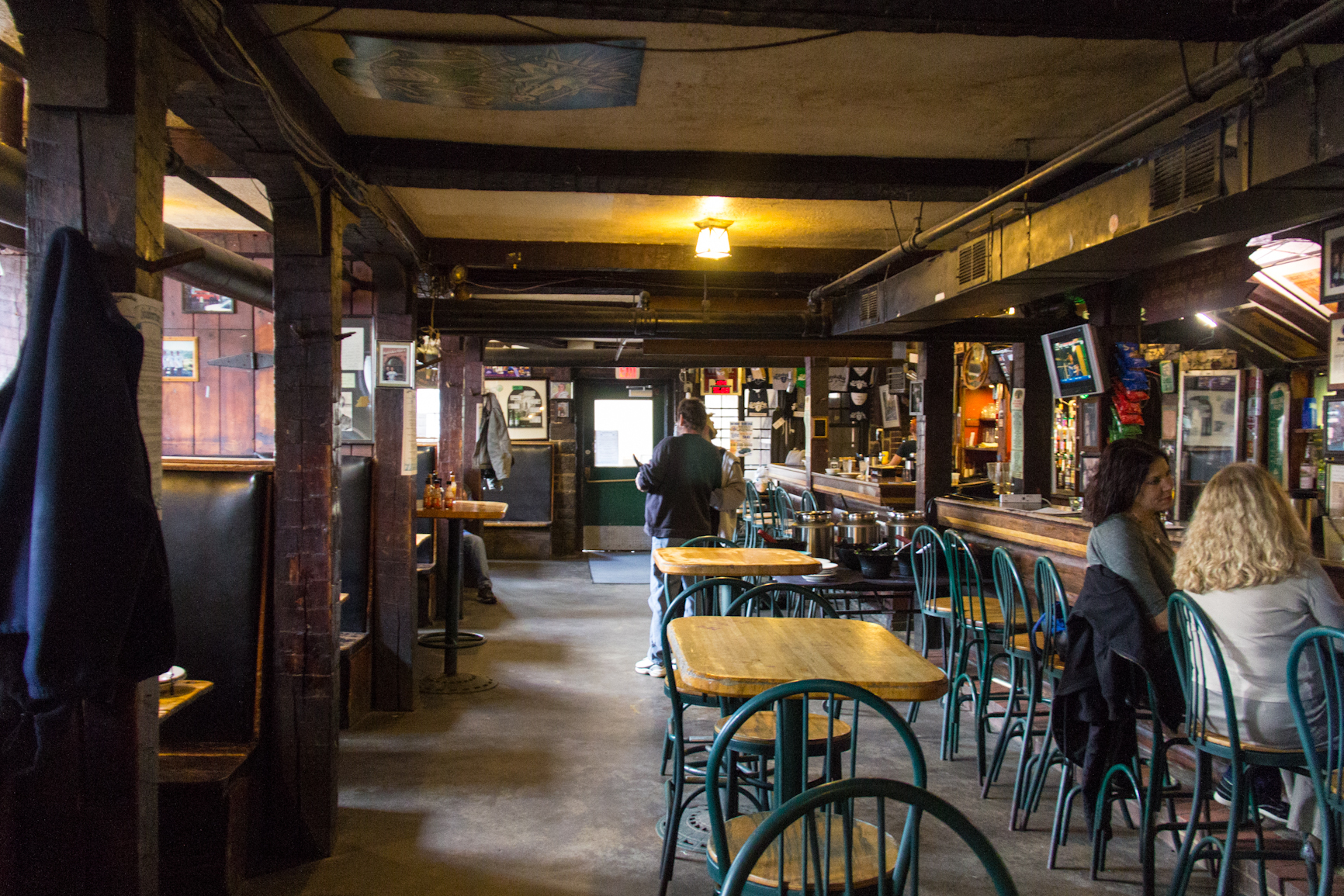 Update Wed., December 6: Cole posted an update to the petition Wednesday morning addressing the Herlocher family’s open letter to the Penn State and State College communities. You can read the update in full below:

Last night we witnessed the power of collective action as the Herlocher family was forced to issue a statement explaining their intentions to maintain the Skeller atmosphere and character.

The Herlocher statement is linked below. Here is an excerpt:

​”​Before the New Year, we will announce the new operators. Rest assured, these Penn Staters share your passion and have great familiarity with the Skeller and its rich history.

Their vision is to continue operating it the way you’ve always known it. Part of that is an inclusive approach. They want all of us engaged on a website and social media sharing memories and ideas ensuring the future will grow directly from the hearts of patrons past and present. Details on that effort will be forthcoming with the announcement of the new operators.​”​

THANK YOU for signing, sharing and spreading the word as we continue to fight to #SaveTheSkeller.

The Herlocher statement ​certainly is​ encouraging, but we will remain vigilant and keep you updated as this situation develops to ensure that they follow through on their commitment to preserv​ing ​​the Skeller legacy.

It is worth noting that State College mayor-elect Don Hahn has thrown his full support behind our cause​, saying yesterday afternoon:​

“…if there is a way to persuade the Herlochers to change their plans, perhaps a public appeal to their sense of community, I would be very interested.”

Let’s keep it going, folks, and make sure the Penn State and State College family ​continues​ fighting to #SaveTheSkeller and the essence of our beloved college town.

All the best,
Dave

“I didn’t really know what to expect when I launched this. Frankly, I saw the news pop up on Twitter and it hit me right in the gut,” Dave Cole said. “State College is changing, and that’s not necessarily bad, but this place is so special to me and thousands of other people who’ve called State College their home.”
“I felt that we needed to bring folks together and rally around this love of an institution.  I just wrote something up quickly, and sent it out on Twitter. I hoped it would take off, but had no idea it would be this fast.”

Original story: Onward State alumnus and townie Dave Cole created a petition Monday night to stop the closing of The All-American Rathskeller and Spats Café. Owners of the two iconic downtown businesses announced Monday afternoon they would soon close their doors because the Herlochers, who own the building, chose not to renew the lease.

“The Skeller is a lot of things to me. It’s a place where I’ve gone out numerous times as a college fool, of course, but it was also a spot I would meet my parents for lunch (who live in town) every few weeks,” Cole said. “Of course the food was some of the best in State College, but I truly mean this when I say that the staff, especially during the lunch shift was always super chill, friendly, and attentive. Yeah, we liked going there, but it’s an even bigger loss that I can’t comprehend for the folks who worked there and now will have to figure out what’s next for them.”

You can sign the petition here. At time of publication Monday night, the Change.org petition had already garnered nearly 300 signatures.

“The Skeller is a historic institution that needs no introduction and has been serving State College residents and Penn State students for 84 years,” the petition’s description reads. “Sign on to show your support for the Skeller and Spats and send a message to the Herlocher family. #SaveTheSkeller We. Must. Stop. This.”

As soon as it was announced the Skeller would soon be closing, Penn Staters were up in arms on Twitter, creating #SaveTheSkeller, and even took their frustrations to action, leaving one-star reviews on the Herlocher’s Facebook and Amazon pages and vowing to boycott the company.

Signers of the petition left heartfelt comments about the legendary local watering hole, like “The Skeller is an iconic part of PSU and needs to be saved!” and “How can anyone even think of closing such an iconic place. What happened to tradition?”

The Herlochers later released a statement on their Facebook page, saying, “We want to assure you that as State College residents and Penn Staters we fully understand the historic importance of that location and memories made there across decades.” The statement said “the new tenants will be “the latest in a long line of owners who have maintained the proud traditions of good times and good friends meeting in this downtown State College landmark” but what that means exactly isn’t certain.

Share via
Petition Created To Stop The Closing Of The Skeller & Spats
https://onwardstate.com/2017/12/04/petition-created-to-stop-the-closing-of-the-skeller-spats/
Follow @onwardstate
Send this to a friend