All-American Rathskeller To Close After 84 Years 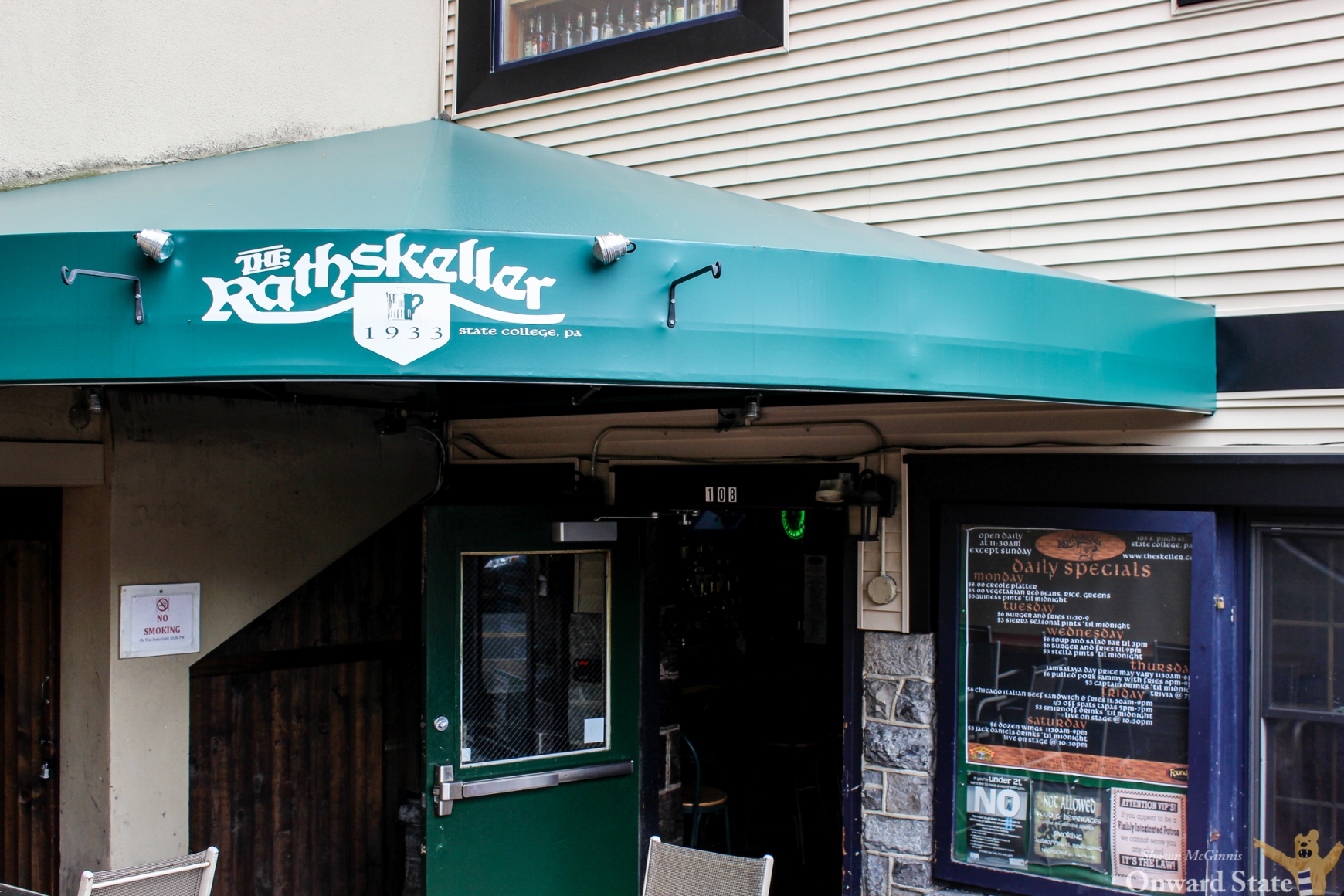 Legendary State College bar the All-American Rathskeller and adjacent Spats Café will soon close their doors, owners announced Monday after they were notified their leases would not be renewed, according to The Daily Collegian.

Duke and Monica Gastinger have owned the two businesses since the 1980s, but the Rathskellar has been around since November 9, 1933, three days after the end of prohibition in the United States.

Chuck and Neil Herlocher — yes, those Herlochers — bought the property, which houses Spat’s Café, The Clothesline, The Apple Tree, Old Main Frame Shop, Rathskeller and Sadie’s, in June. None of the other businesses have yet announced their closing, so the fate of the property is still unclear.

“My father and I are happy to be purchasing this historic area,” Neil Herlocher told the Centre County Gazette in June. “Business there will continue as usual. There are no plans to make drastic changes to the properties, although we will do some renovations and improvements.

The Collegian said Duke Gastinger “hopes that over the next few weeks their customers will be able to share a dish, drink or memory, and celebrate the servers, bartenders and kitchen staff for their decades of fine work,” according to the press release.

Neil Herlocher the Gastingers’ lease of the property runs through the end of February 2018, and they were informed of the decision after a new tenant — who requested the Herlochers not reveal their identity — had signed a lease, according to the Centre Daily Times. The new tenant also plans to operate a bar and restaurant at the property.

Exact closing dates have yet to be determined. Our advice? Stop in as soon as you can for your last case of Rocks.

We’ll continue to update this post with additional information as it becomes available.