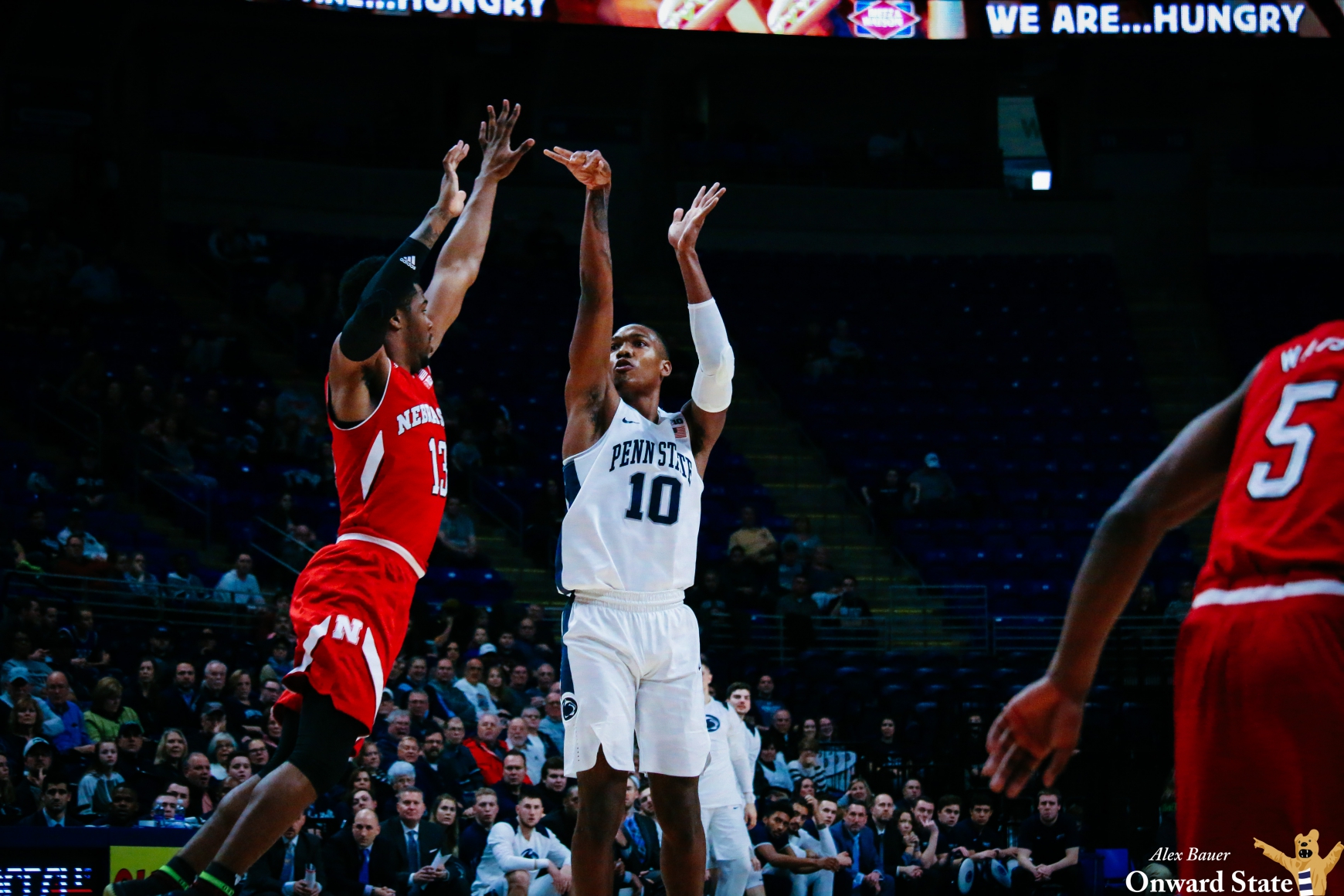 Sophomore guard Tony Carr was not to be denied on the road against No. 13 Ohio State Thursday night. He not only took over the offensive production of the Nittany Lions for most of the game, but did so efficiently — Carr went 10 of 14 from the field for 28 points, adding 5 assists and 5 rebounds.

But the three most important points of the night came as time expired. The Philly native handed Ohio State its first Big Ten loss of the season with a 40-foot bank shot, sending Penn State to only its third victory in Columbus since joining the Big Ten. The crowd was stunned as the Penn State bench converged on Carr:

Tony Carr and Keita Bates-Diop were unstoppable down the stretch, and Carr had the final answer for @PennStateMBB at the buzzer to seal the upset over No. 13 Ohio State: pic.twitter.com/aoDBprnPRG

OH CAN YOU BELIEVE THIS?!? pic.twitter.com/UXL9hG5uBA

As one fan pointed out, Carr his that one from basically Lake Erie.

Fixed it now. Tony Carr pretty much hit that one all the way from Cleveland. Or Lake Erie. Take your pick. pic.twitter.com/p84rB2fX6R

Carr’s game-winner came just seconds after Keita Bates-Diop drained a deep three to tie the game up with just 5 seconds left. This win will certainly breathe some life into Pat Chambers’ team, as the Nittany Lions moved to 4-5 in the Big Ten. Tony Carr has the clutch gene for sure, and we could get used to watching Penn State upset Ohio State in dramatic fashion… 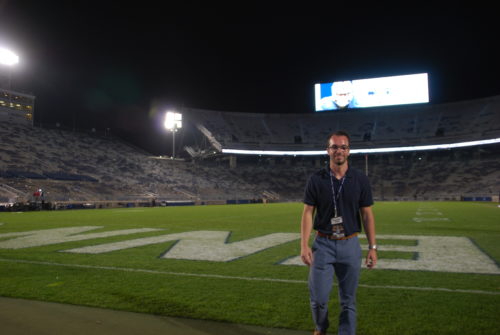 Share via
DOTD: Watch Tony Carr Crush The Dreams Of No. 13 Ohio State
https://onwardstate.com/2018/01/26/dotd-watch-tony-carr-crush-the-dreams-of-no-13-ohio-state/
Follow @onwardstate
Send this to a friend