Gone are the days of aimlessly wandering around the tailgate lots trying to find your Uber in a sea of others after a football game — Uber and Penn State Athletics are teaming up to create a pickup zone outside of Beaver Stadium for home football games this season.

Similar systems have already been implemented at stadiums nationwide to help with traffic flow after big events.

The ride-sharing giant announced a four-year partnership with Penn State just in time for the annual Blue-White spring football game on Saturday. New Uber users can get their first ride free (up to $15) by using the code “PSU15” when they sign up.

The Uber pickup zone will be located on Hastings Road just southeast of the outdoor track. 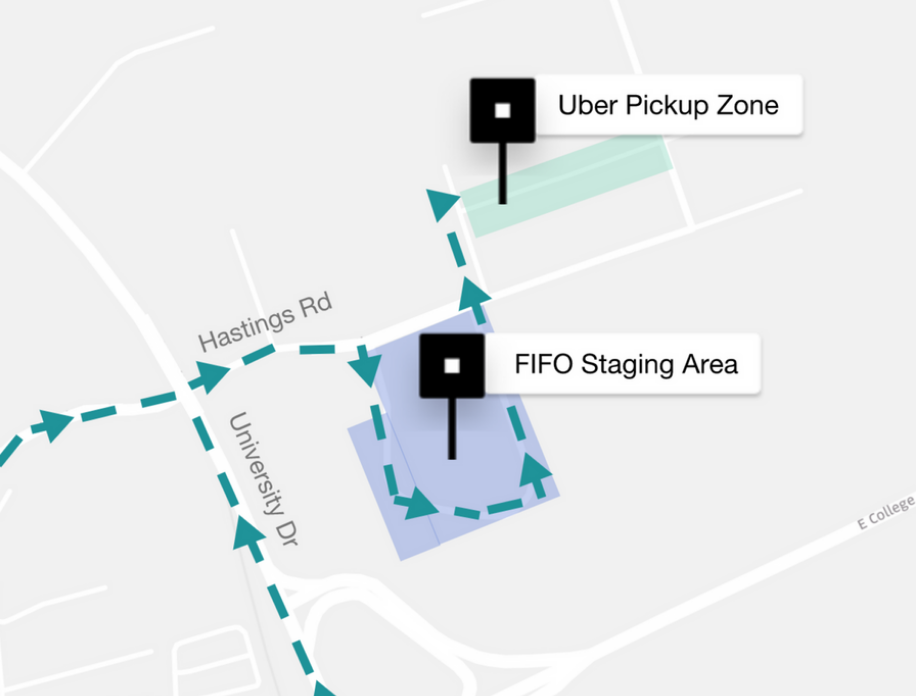 On gamedays, Uber drivers will wait in a new first-in, first-out waiting area on the corner of University Drive and Hastings Road better known to friends and enemies as Lot 83. Any riders who call an Uber from Beaver Stadium will be directed to the pickup zone, which is also near Hastings Road. The walk from Beaver Stadium will probably be a little more than half a mile, according to Google Maps estimates. 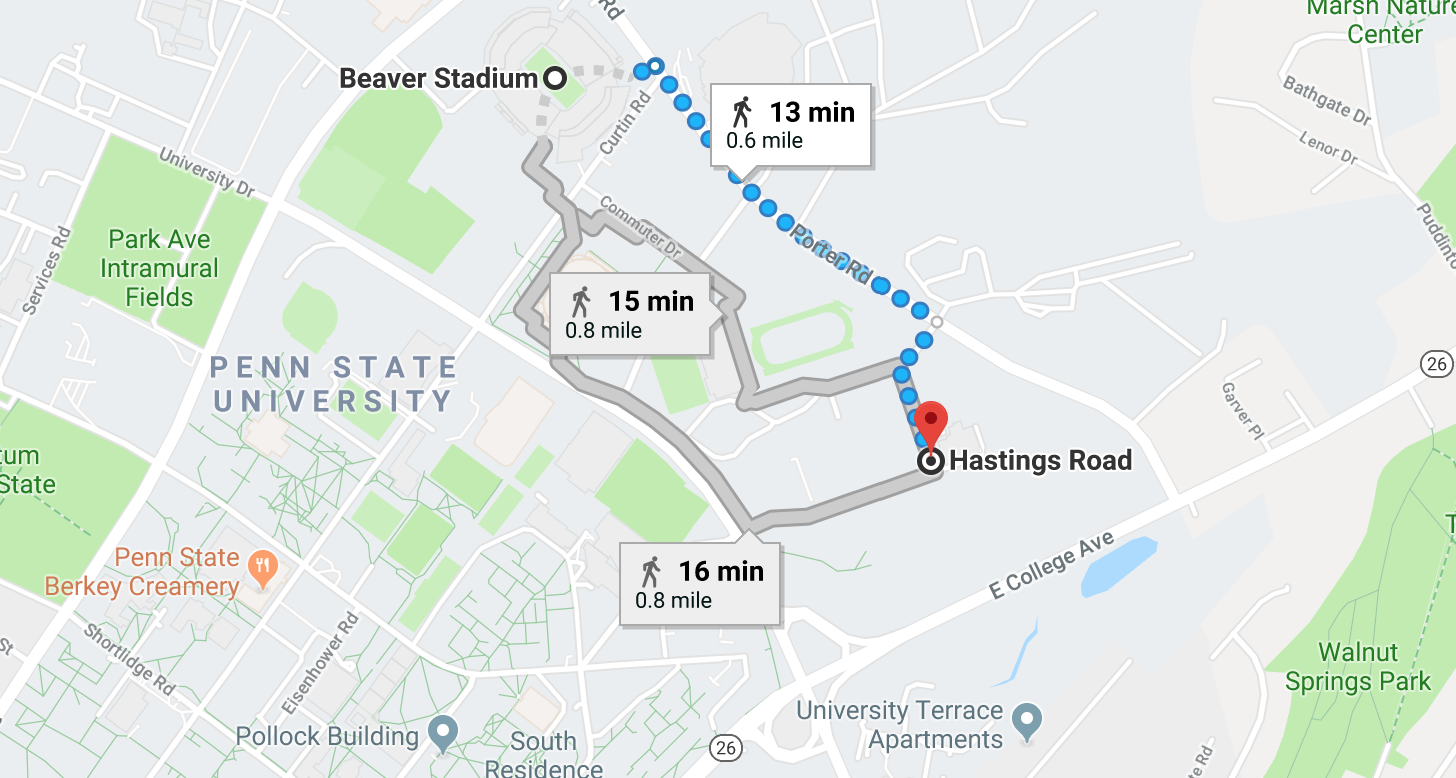 Uber also simplified the process of arriving at Beaver Stadium for riders and drivers. Anyone taking an Uber to Beaver Stadium will be dropped off just south of the Bryce Jordan Center. Presumably those not Ubering directly to the stadium could still be dropped off closer to their preferred tailgate locations, but we’ll update this story as more logistics of the new system become clear.

“We are excited to begin this partnership with Uber. Penn State Athletics and Uber share a commitment to serving fans attending our events and we look forward to working with Uber in 2018 and beyond,” Associate Athletic Director Jeff Nelson said in a release.

The new zones will be available for this weekend’s Blue-White spring game and throughout the regular season.

Share via
Uber Implementing Streamlined Pickup Zone Outside Of Beaver Stadium
https://onwardstate.com/2018/04/17/uber-implementing-streamlined-pickup-zone-outside-beaver-stadium/
Follow @onwardstate
Send this to a friend