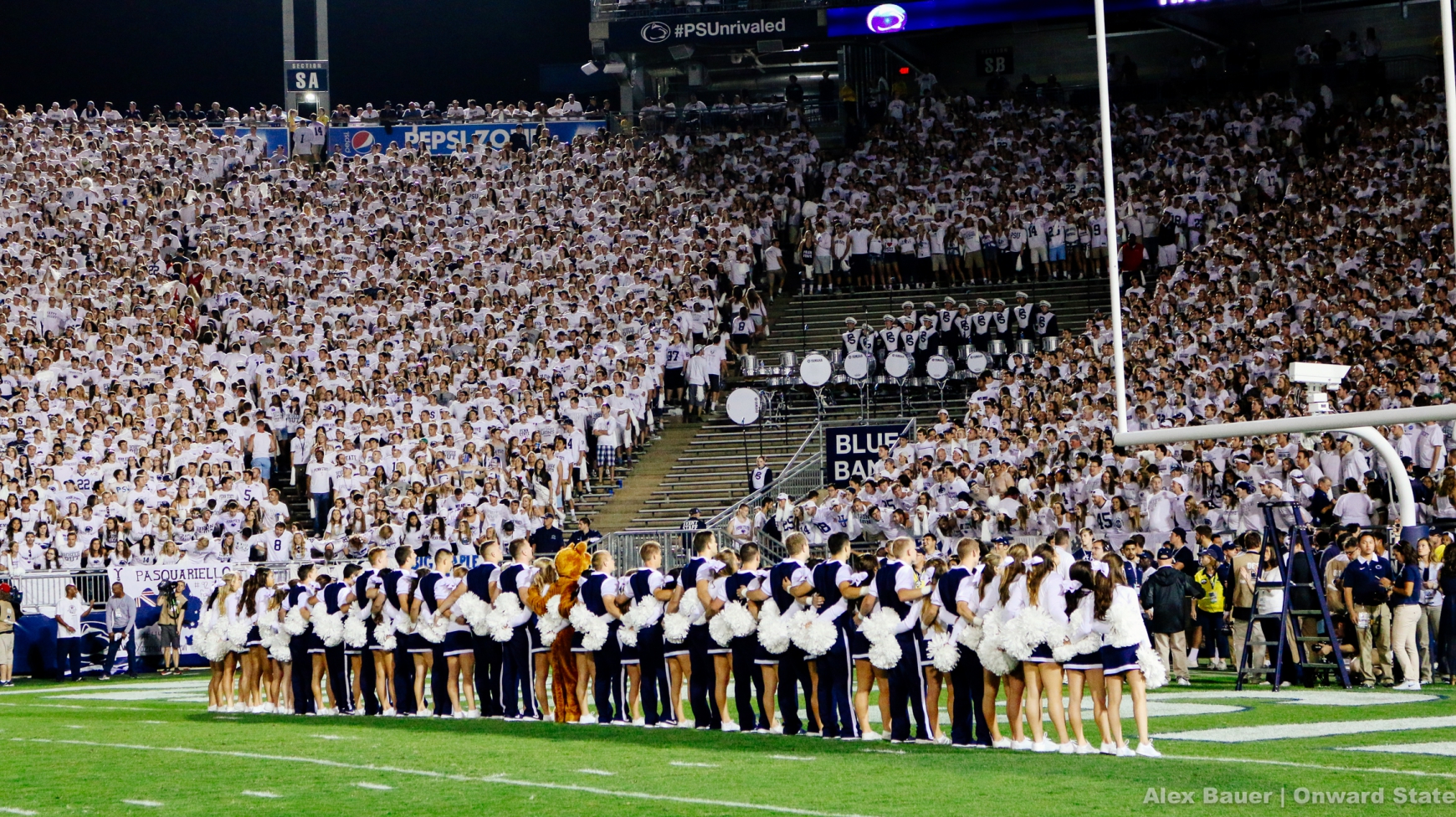 From the time you move into your freshman dorm, you start experiencing a lot of “firsts” — your first Sylly Week (and probably your first Penn State party), your first ride on a CATAbus, your first club meeting. Even after all these introductory lessons, nothing is a better crash course in becoming a Penn Stater than football season.

Over the course of seven Saturdays, you’ll learn how to navigate the tailgating lots, how to tailgate effectively, how to keep your friends together in the crowded lines for the student section, and the proper times to cheer, stand, eat, and run to the bathroom.

Let’s get started with lesson one: your first home game in Beaver Stadium.

Stay on Top of Your Schedule

Start times vary each game. The most popular kickoff times are noon, 3:30 p.m., and 8 p.m., which means you’ll need to adjust your schedule accordingly. You want to give yourself just enough time to get some delicious tailgating food in your stomach and play games, but not so much time that you feel burnt out by the third quarter. Now that we’re on the topic of tailgating…

Whether you’re meeting up with your family, your new org, or just a friend of a friend of a friend, the objective of this assignment is to have fun. You’ll likely high-five some fellow fans as they pass through your lot, meet some alumni (both young and old), and get a feel for the culture surrounding football at Penn State. There’s no limit to the things you’ll see (and do and eat) at a Penn State tailgating lot — cornhole, football, hot dogs on the grill, a lot of laughs, and a powerful sense of community.

Still, don’t go overboard. The harder you go, the harder it’ll be for you to get in the game. If you get in after a long day of  tailgating, you don’t want to be the person that throws up in the stands or has to squish past everyone in your row to pee every quarter. Pace yourself and remember there’s always time for more tailgating after the game.

No matter where you and your fellow classmates end up tailgating, you’ll all have to converge at Gate A to get into Beaver Stadium. Gates open two hours before kickoff, but unless you want to be right up against the action, there’s no reason to get there that early.

If you arrive ten minutes before kickoff, however, things can get rowdy. When you have friends with you, hang onto them tight, but don’t yank their arm off if someone tries to push their way through. Remain calm, regroup as best you can, and don’t shove back.

Your first time at Gate A can be overwhelming, so here’s a quick study guide to help you prepare:

Short Answer Question: Do You Sit or Stand in the Student Section?

This one’s pretty easy. There’s no sitting in the student section during play — yet another reason you should limit your, er, fun at the tailgates. Your feet will be sore, and your calves might feel as if there were rocks planted in them, but it’s all a part of the experience.

Everyone in the student section gets a break at halftime, which is usually when everyone goes to the bathroom or goes to the concessions to get food. If you want to avoid the lines, you can get your food on arrival or dip out of the second quarter a little early, but you’ll risk missing a great play or a touchdown. The choice is yours.

Songs and Cheers to Know

During the game, you’re going to hear a lot of songs and chants you may not be familiar with — some come with a cowbell, others are accompanied by a dance. The best study technique is repetition, repetition, repetition at every game. You’re not going to learn and memorize every lyric to every song by your first game, but by the end of the season, you should be able to sing the alma mater in the end of the game loud and proud.

Regardless, here’s a cheat sheet.

Don’t worry about getting it all right on your first try: College is all about learning from your mistakes, after all. With seven Saturdays of practice under your belt, you’ll be mastering the art of a football weekend in no time. Class dismissed.

Editor’s note: This post has been updated to reflect the new student mobile ticketing procedures. 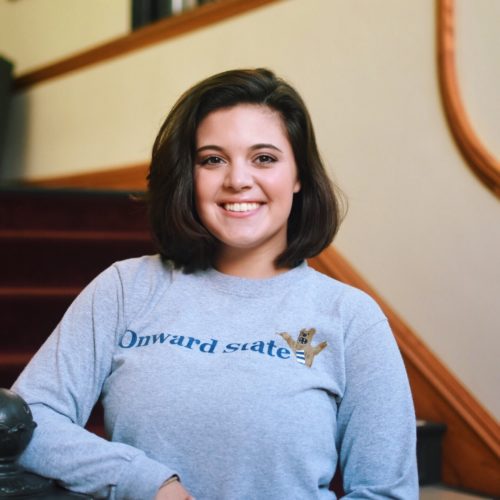 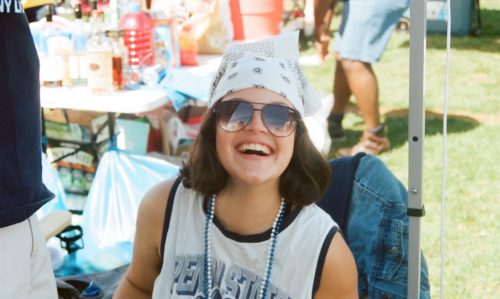