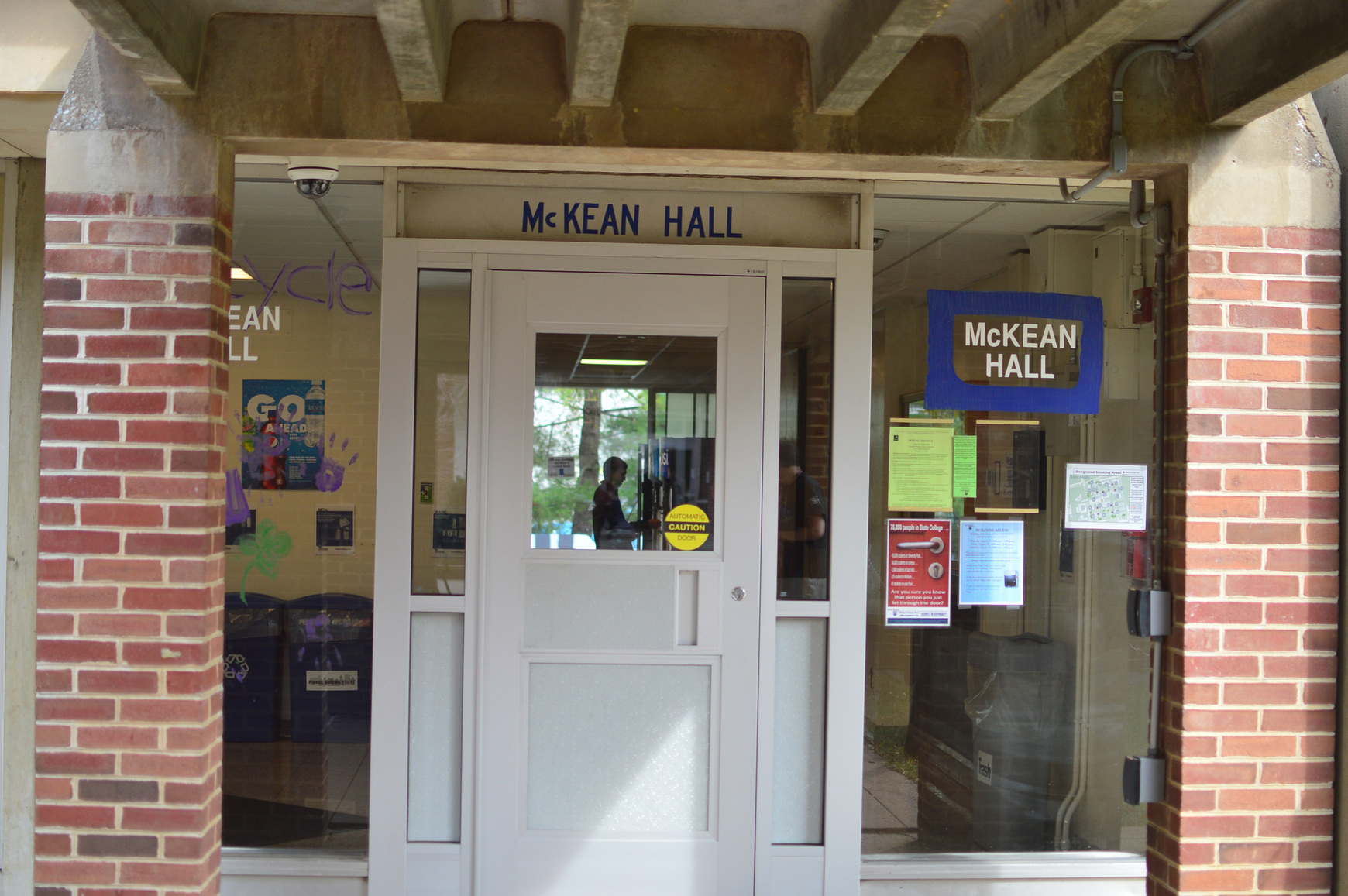 The time has come for you and your froomie to start packing up your things and to move out of your glorified shoe box. If you haven’t already, now might be a fun time to reminisce on the time your roommate lost her beloved first fracket or the time your buddy peed in the trash room on your floor.

Last week, we shared with you part one of your worst froomie horror stories. Although we’re still trying to recover from hearing stories about roommates whose boyfriends sold underwear, or the classic stories of peeing on the floor, your responses were too good not to share a second installment. Without further ado, here are some more of our favorite stories.

“I woke up to my roommate having sex in her bed while I was sleeping in the room. I woke up because her bed was SHAKING mine and the boy’s feet touched me. This was after she’d had sex in my bed multiple times and made a sex tape in a frat house. Oh — and she had a boyfriend the whole time.”

“I was coming home from work one night, and I walked in and saw my roommate fumbling with her blanket as she watched hockey on TV. It was strategically covering her waist. I had just gotten home from work and I was on the phone with my boyfriend, so I left the dorm to say goodbye. When I walked back in, her bare leg was sticking out of the blanket, but I could tell she only had underwear on. I quickly left the room to go to the bathroom, and when I returned, she was very clearly wearing sweatpants. Long story short, I think she, a female hockey player, had been masturbating to male hockey players.”

“My roommate I thought we would be a perfect fit for each other since we were both biology majors and even were taking some of the same classes. When she first came into the room she said, ‘Hi, I hope you don’t think this is too weird but this is Fredrick.’ It was a feral cat in a jar of formaldehyde that she kept from her AP Biology dissection in high school.”

“So my roommate has this weird obsession with fire. She enjoys putting hand sanitizer on the floor and lighting it on fire. So one day she was doing that and the fire was getting pretty big so she tried stomping it out with her feet…well the hand sanitizer got on her socks and her feet were LITERALLY on FIRE. I freaked out and jumped off my bed to try to save her life. She ended up putting the fire out by SITTING on her feet.”

“I had a roommate who would borrow my desktop computer for school work because he lost his laptop cord. That was fine until he started watching big booty shaking videos about 18 inches from my bed at 3 a.m. After a few nights of waking up to that, I set up a guest account that basically limited him to only accessing PSU webpages. He stopped using my computer so much after that.”

“It started off okay, but doesn’t it always? We went out the first night and from there I started to question my decision to sleep next to this girl at night. She was a vegetarian for 9 years, and at the first tailgate she decided to eat meat, not just one single chicken wing, but ‘ALL THE MEAT’ she said. Upon returning from the first football game, I entered my room to a meaty pile of VOMIT. Splattered under my bed and on my dresser. My white rug? NOW ORANGE.”

“My roommate got heavily into gambling. One day I came home from class and he suddenly had a TV and a Nintendo or Sega gaming system that he didn’t have when I left for class that morning. He said that I didn’t need to worry about it. About a month went by and he won more and bought more. Then one day I came home and he was frantic and had such a scared look on his face. He told me he had lost big and they were on the way to take whatever it took to make it up. I literally had to take my stereo, CDs, and my desktop PC and put it in our neighbor’s room. I avoided my room as much as I could for a couple of days and then he said everything was cool. I have no idea what happened to him or what he did, but I assume he paid them back.”

“The guy across the hall from me used to wear very tight jeans and one day I found him in the bathtub in the communal bathroom, in a full tub of water, wearing nothing but a pair of jeans, which he told me ‘helped them shrink.’ I’m pretty sure that’s the only time I saw anyone using the tub in the bathroom. He transferred before the end of sophomore year.”

Some of these stories have been lightly edited for length and clarity.

Ryen is a senior early childhood education major from "right outside of Philly" - or in exact words, from 23.0 miles outside of Philly. She loves all things Penn State and has been a huge Penn State gal since before she could walk. Send her pictures of puppies, or hate mail at [email protected]

A Letter To Your Teacher On The Last Day Of School: Ryen Gailey’s Senior Column

“Whatever comes next, I just hope it brings me a fraction of the joy I’ve experienced in the last four years. After all, life is better off with a smile when you’re dancing like nobody’s watching.”