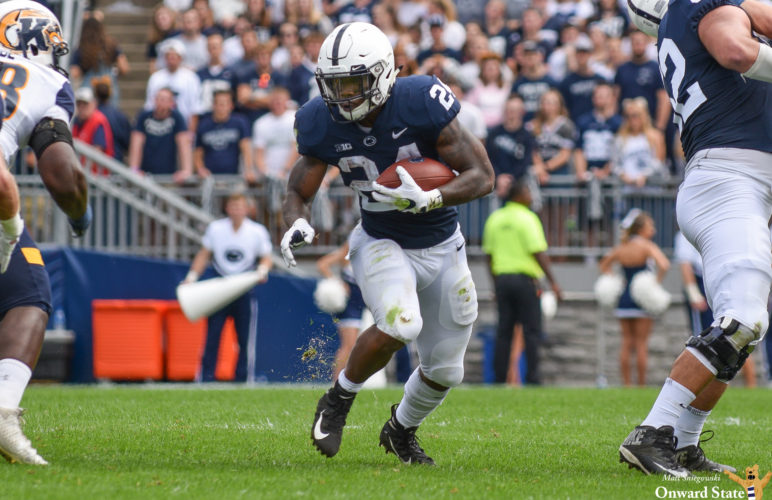 Penn State running back Miles Sanders heard his name called in the second round of the NFL Draft when he was picked by the Philadelphia Eagles.

Sanders, a five-star recruit out of high school, famously waited as eventual NFL Rookie of the Year Saquon Barkley’s backup for two seasons before earning the starting position as a junior. The running back finished the 2018 season with a total of 1,274 rushing yards and nine scores on 220 carries and earned second-team All-Big Ten honors as a result.

After declaring for the NFL Draft early, Sanders showed out at the NFL Scouting Combine in Indianapolis. He earned All-Combine honors from NFL.com after running a 4.49-second 40-yard dash, reaching 20 reps on the bench press, jumping 36 inches in the vertical drill, and posting a 124-inch broad jump. His 6.89-second three-cone drill was also the best among running backs at the Combine, and he also finished third in the 20-yard shuttle with a time of 4.19 seconds.

In perhaps the best game of his career, Sanders rushed for 200 yards and three touchdowns, including one from 48 yards out, against Illinois on September 21, 2018. With this stellar performance, he became one of six players in program history to rush for 200 yards and three touchdowns in a game. The Pittsburgh native finished his career ranked 25th on Penn State’s all-time leading rushing list with 1,649 rushing yards.

Sanders will face off against Penn State legend Saquon Barkley twice a year as the two are now NFC East rivals. He will likely back up starting running back Jordan Howard, who was traded from the Chicago Bears earlier this year, at the start of his NFL career. 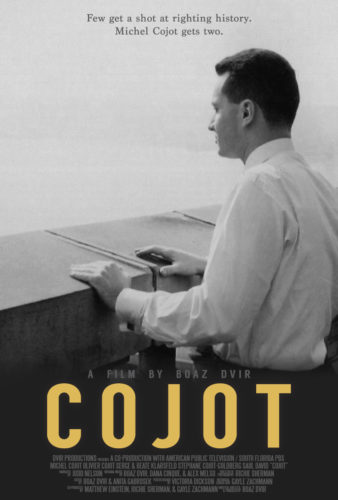