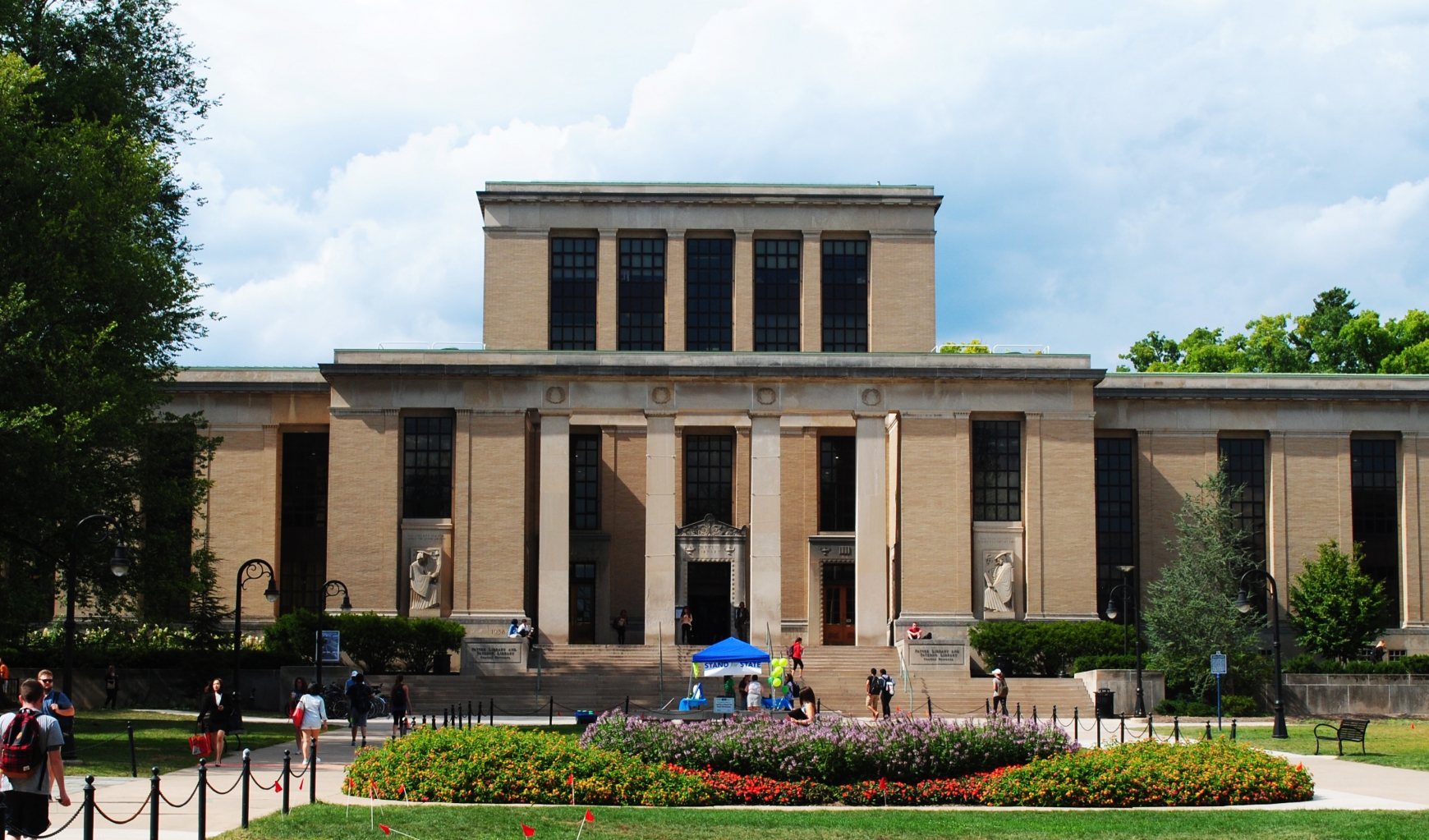 The College of Liberal Arts will host a launch event on Tuesday, March 3 to kick off its yearlong celebration, “Moments of Change: A Century of Women’s Activism.”

From 2-5 p.m., a Special Collections exhibit will feature materials related to the women’s activism theme in the Mann Assembly Room in the Paterno Library. Presentations by faculty, staff and students will take place from 3-4 p.m. in the Foster Auditorium, 102 Paterno Library.

The theme of women’s activism was chosen in honor of 2020 being the 100th year since the 19th Amendment, which gave women the right to vote, was ratified. Those in attendance at the launch event will also have the opportunity to register to vote, in remembrance of the women who fought for the right all those years ago.

“While we’re remembering the passage of the 19th Amendment a century ago, we are also trying to tease out what voting and activism means in our current social and political climate,”  professor Shirley Moody-Turner said in a release. 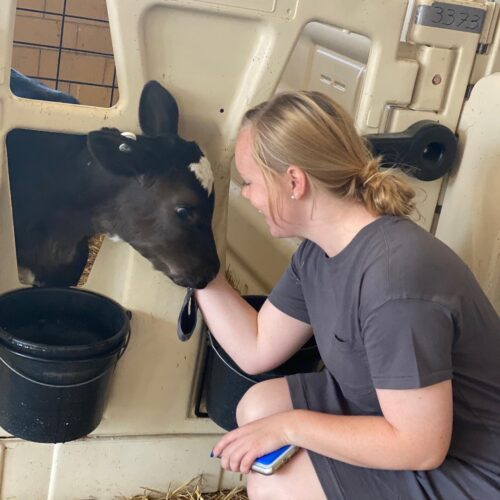 Dana is a redshirt sophomore, who is studying public relations. She is from the 570 and yes, she has watched The Office. Her passions in life include drinking unsweetened iced tea and spreading her love for agriculture (yee haw)! Send any cow pictures or complaints to [email protected] 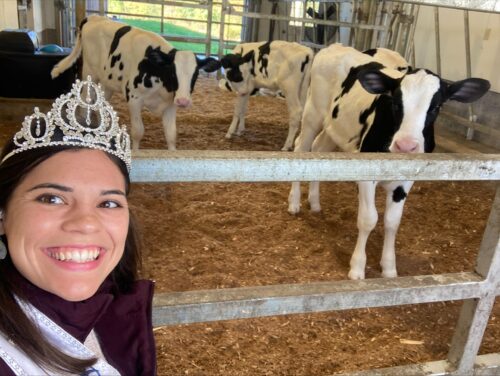 We sat down with Penn State student Mikayla Davis, who was crowned on September 25 at the Blair County Convention Center in Altoona, Pa.