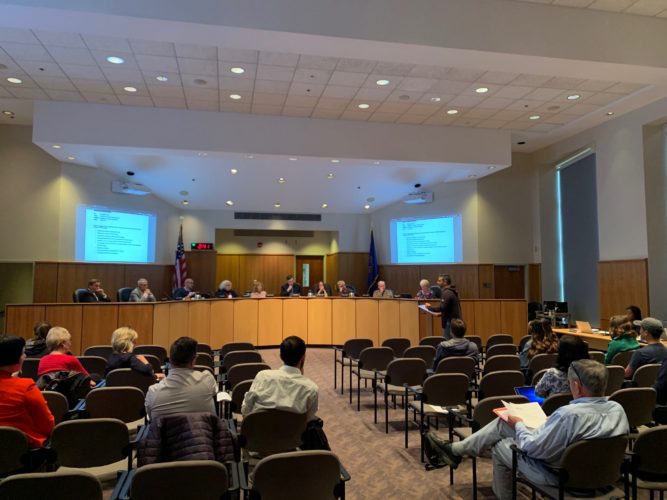 Dan Murphy has resigned from the State College Borough Council, according to an announcement posted on his Twitter page.

“It has been an incredible opportunity and privilege to serve you,” Murphy wrote on Twitter. “Serving you has been so rewarding. It has also come at great cost to my physical & mental health. You deserve the best, and the best thing I can do for [State College] right now is to step aside. I believe in the great potential of this community and all who live and work here!”

Aside from the physical and mental toll serving on Council took on him, Myers didn’t provide a specific reason for his resignation.

Murphy won a seat on the Borough Council alongside Theresa Lafer and Evan Myers, who both still currently serve on the council, back in 2017. Running as a cross-filed Democrat/Republican, Murphy pulled 29.80% of the vote en route to winning a four-year term that would’ve ended in 2021.