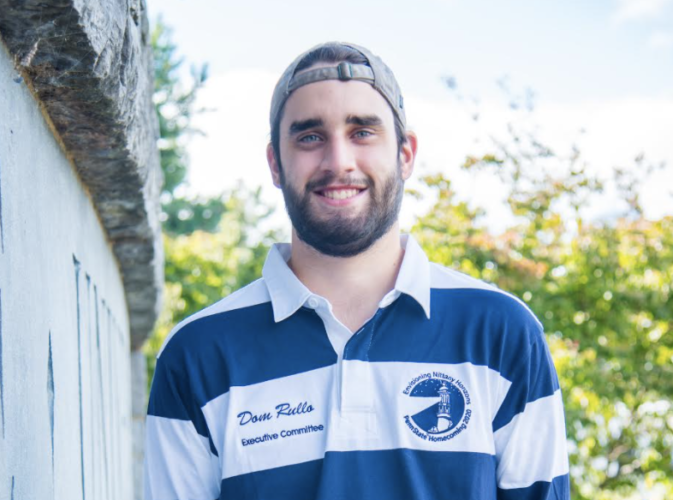 Rullo, a materials sciences and engineering major, previously served as Homecoming 2020’s OPPerations director and was responsible for planning the logistics and setup of the organization’s events. He led a committee of 10 captains as well.

“Dom has consistently blown me away in everything he has done with Homecoming over the past two years,” outgoing Executive Director Julia Greco said. “His vision for the future of this organization will build upon the legacy of the past 101 years, and I am truly so proud and thrilled to watch all that he will accomplish in the role of Executive Director over the next year.”

Rullo’s appointment is the first big announcement in the organization’s year-long preparation for Homecoming week. In a typical year, it would announce its dates in mid-January, reveal its theme during THON, and unveil its logo at Penn State football’s spring Blue-White game. Currently, it’s up in the air if Homecoming will follow that path now that most events are held remotely due to the coronavirus pandemic.