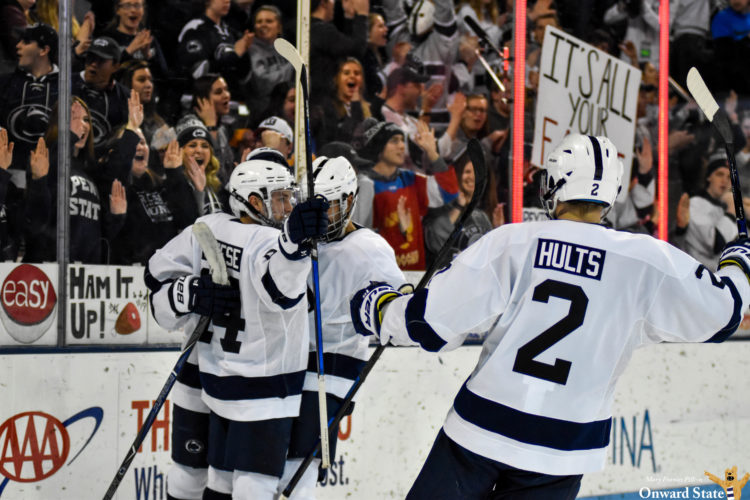 The Nittany Lions will open their season with a series on the road against Minnesota on Thursday, November 19. That contest will begin at 8:30 p.m., and game two of the series will be played the following day at 4 p.m.

The Nittany Lions finished their 2019-20 campaign as the Big Ten’s outright regular season champion. Guy Gadowsky’s squad finished with a 20-10-4 overall record and a 12-8-4 mark in Big Ten play. Penn State was poised for a postseason run before the season was cut short by the coronavirus pandemic.

We’ll update this post with more information when Phase II of Penn State’s schedule is released. 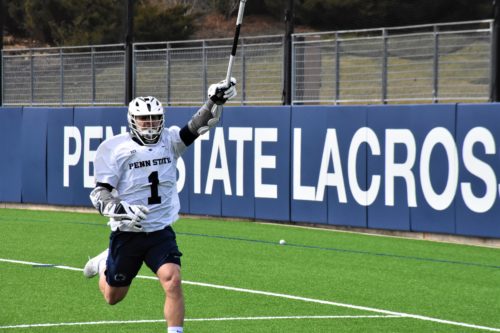 Share via
Penn State Hockey Releases Phase I Of 2020-21 Schedule
https://onwardstate.com/2020/11/05/penn-state-hockey-releases-phase-i-of-2020-21-schedule/
Follow @onwardstate
Send this to a friend