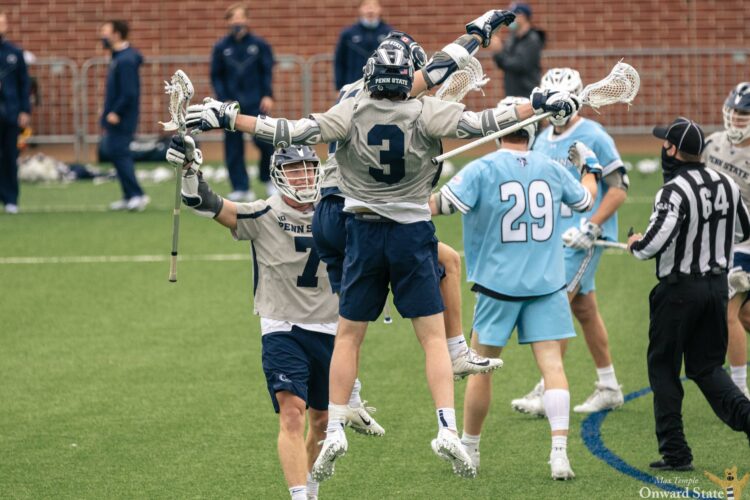 As Mac O’Keefe’s career in Happy Valley winds down, the Nittany Lion attackman is still setting records in the blue and white.

On Friday, the Penn State men’s lacrosse star was named to the All-Big Ten First Team for the third time in his career. He is the first Nittany Lion in program history to be given the honor three times.

The graduate student from Syosset, New York has been the main goal-scoring threat for the Nittany Lions this season and recently broke the record for the most career goals in NCAA history. O’Keefe currently has 27 goals on the season, which leads the Nittany Lions and is good enough for seventh in the conference. He also has 32 points, which is second on the team only behind TJ Malone (40).

O’Keefe has been a three-time All-American as well during his time at Penn State and holds the top two goal-scoring seasons in program history, netting 51 goals as a freshman and a Big Ten record 78 goals as a junior. The prolific attackman was also recently drafted No. 6 overall in the 2021 PLL College draft by Chaos LC. It’s expected that O’Keefe will report to PLL training camp in the summer following the conclusion of Penn State’s 2021 season.

O’Keefe and company will try to keep Penn State’s season alive this Saturday as Nittany Lions face off against the Johns Hopkins Blue Jays in the quarterfinals of the Big Ten Tournament. The game is set to start at 6 p.m at Panzer Stadium and broadcast on the Big Ten Network. 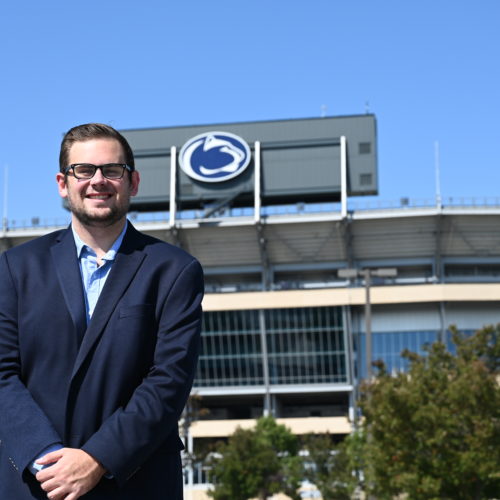 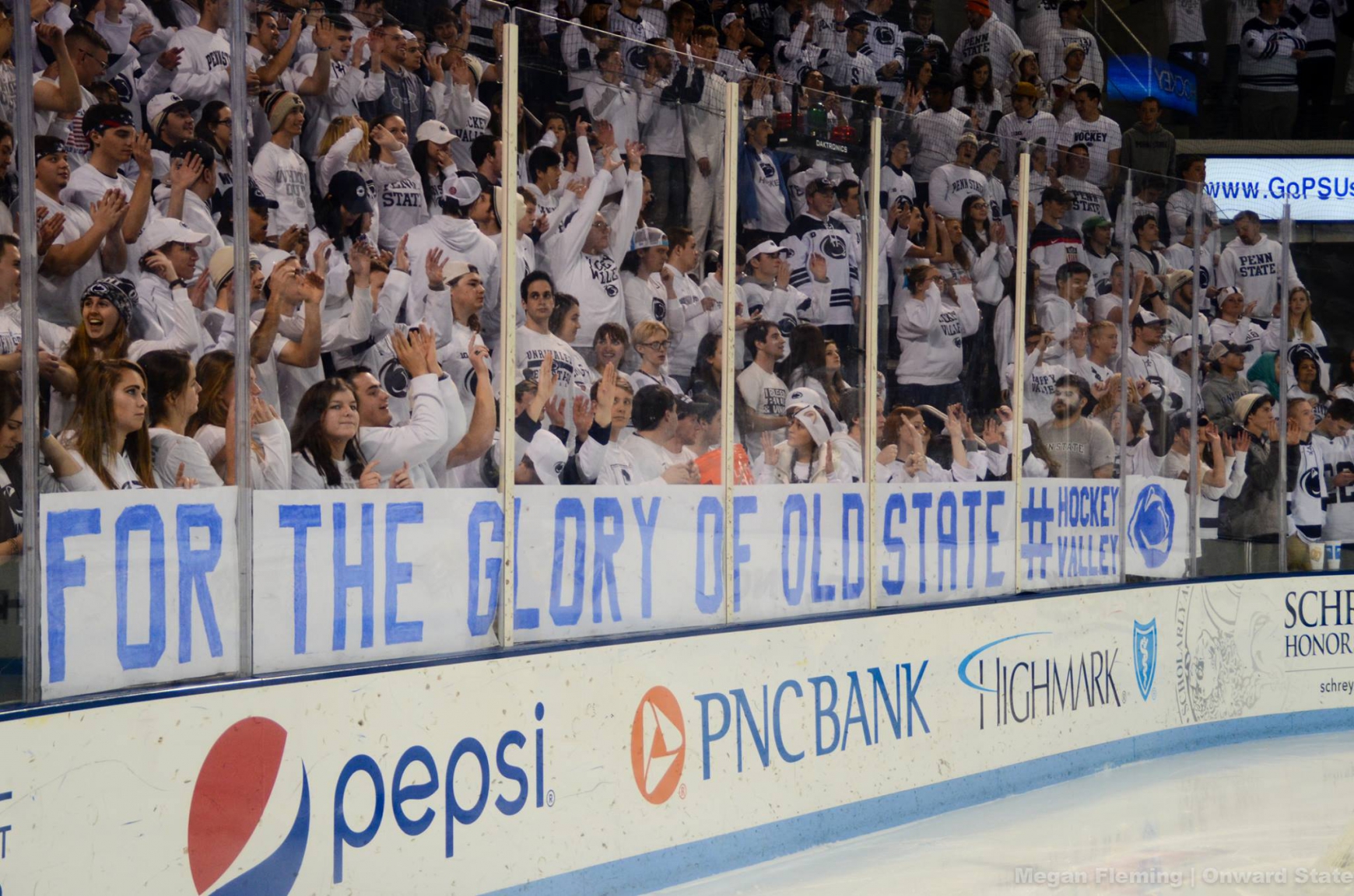