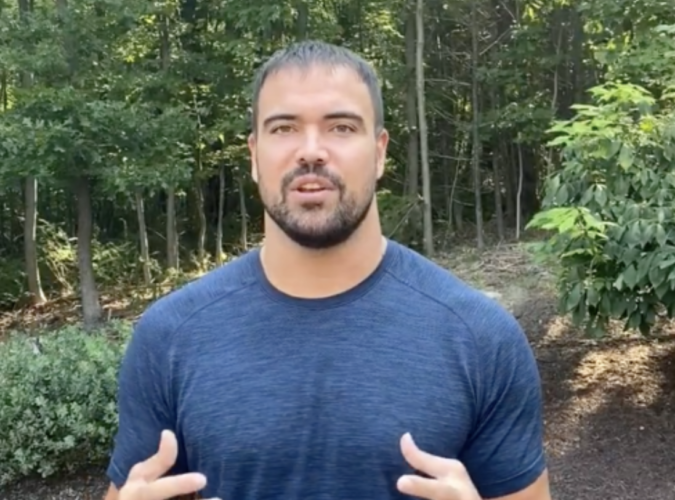 Courtesy of Stefen Wisniewski
By Will Pegler

Wisniewski, who played for the Nittany Lions from 2007 to 2010, shared the news with a video on Twitter.

The Nittany Lion added in his announcement that he will become a pastor.

“The absolute best part of life is my relationship with Jesus Christ, and I can’t imagine a better full-time job than teaching people the Bible, and sharing the love of Christ with others,” Wisniewski said.

During his Penn State career, Wisniewski quickly developed into one of the best interior lineman in the nation. He spent time at center and right guard for the Nittany Lions, and was named a first-team All-American after the 2010 season. Wisniewski was also the first Penn State football player to be named an ESPN Academic All-American three times.

After his productive career in Happy Valley, the Pittsburgh native was drafted by the Oakland Raiders with the No. 48 overall pick in the 2011 NFL Draft. After four seasons in Oakland, he spent one year with the Jacksonville Jaguars before signing with the Philadelphia Eagles. The Nittany Lion helped bring a Super Bowl to Philly in 2018, and soon won his second ring with the Kansas City Chiefs in 2020.

Most recently, Wisniewski signed with the Pittsburgh Steelers, but had his 2020 season cut short by a chest injury. He then resigned with the Kansas City Chiefs and spent time between the active and practice squads to close out what would be his final year in the NFL. 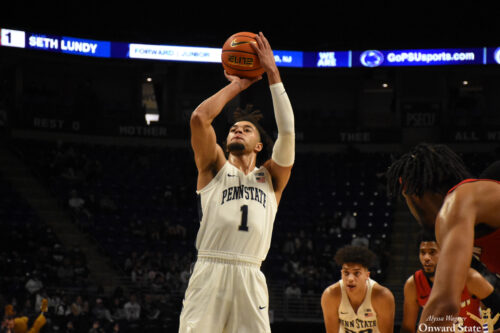