Alum’s Documentary To Showcase Legacy Of No. 16 For Penn State Men’s Lacrosse 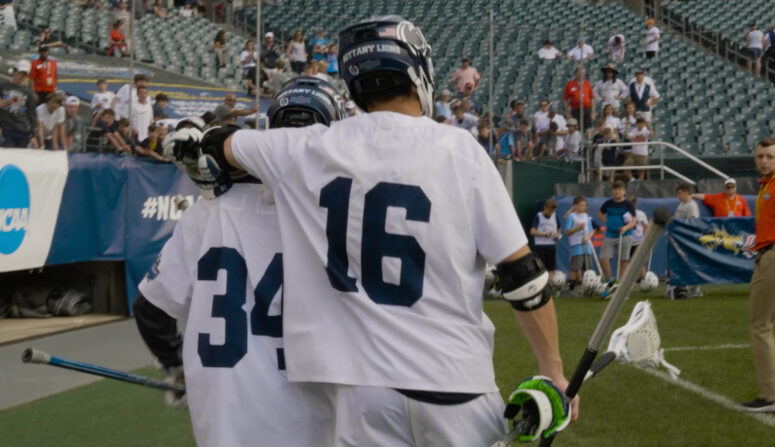 Penn State alum Paddy Cotter is only days away from premiering a new documentary film titled “16,” which tells the story of former Penn State men’s lacrosse goalkeeper Connor Darcey, who played for the Nittany Lions from 2013 to 2015 but passed away in a tragic car accident.

Cotter first was introduced to sports documentaries at Penn State by Donald P. Bellisario College of Communications professor John Affleck. He went on to create his own company, Opening Statement Productions, and got to work on “16.”

“I kept on trying to capture this story in writing but could never do it…way too many adjectives and way too much artsy writing,” Cotter said. “But, I felt like I could do documentary filmmaking and that I could better capture how emotional people were.”

Cotter got the idea to create the documentary after interviewing former Penn State player Ryan Keenan. Keenan was a freshman at the time when Darcey passed away and later wore No. 16 in 2018. He spoke with such emotion during their interview that Cotter knew he had to find a way to document this story.

“Darcey had been gone for four years at the time but he is still a daily part of that team and everything they think about and everything that motivates them to go to the next level,” Cotter said. “It is this crazy energy motivation that I haven’t seen very often in sports.”

Cotter then pitched the story to head coach Jeff Tambroni, and after it was approved, he started interviewing past teammates, the Darcey family, and Penn State’s team. Cotter wound up interviewing nearly two dozen subjects.

“I think a big reason people agreed to participate in the documentary is that, by adding a documentary, you are adding another way to keep Darcey’s spirit alive,” Cotter said.

Penn State’s team honors Darcey now by having “CD 16” on the back of players’ helmets. No. 16 is on the back of the goal at every game and on the scoreboard during practices. Plus, the number is worn by a senior who best embodies Darcey’s best attributes, including competitiveness and teamwork.

It took Cotter more than three years to create the documentary. Between filming, interviewing, following the lacrosse team, and observing the legacy behind No. 16, he had a true understanding of what the number still meant to this day.

Cotter had a screening of “16” in June 2021 while still tweaking the documentary, but he decided that it would be a good test run to see how an audience outside of Penn State, lacrosse, or Boston (where Darcey is from) reacted.

“The response was incredible,” Cotter said. “They were so into it and enraptured and asking great questions at the Q&A after. This is when I was like, ‘OK, I am not crazy. This could work.'”

One of the highlights throughout putting together this documentary for Cotter was the fact that he got to make connections with people that he probably wouldn’t have met otherwise.

“Creating a relationship with the Darcey family especially has been so much fun, inspiring, uplifting, and has taught me so many things,” Cotter said. “The way they were able to describe their experience and give advice on how to get through such tragedy was something I will keep with me for the rest of my life.”

Want to catch a screening of “16” yourself? It will premiere at The State Theatre in downtown State College on Thursday, October 14. Tickets for the 7 p.m. show are available here. 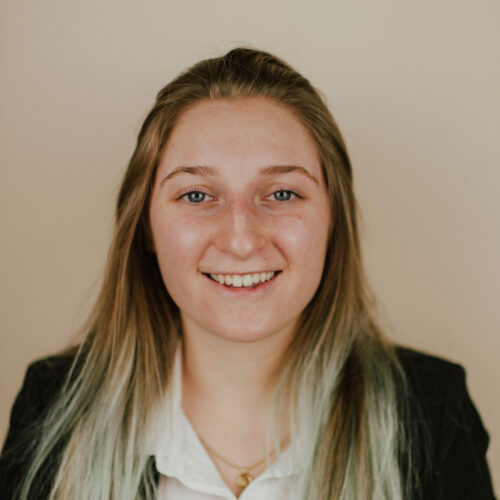 Sarah is a senior majoring in journalism and a writer for Onward State. She is from Annapolis, Maryland, and is a huge fan of the Ravens and Capitals. Follow her on Twitter @Sarah_Sacker8 or email her at [email protected] 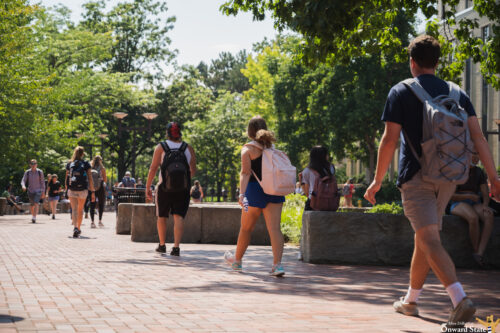 Share via
Alum\'s Documentary To Showcase Legacy Of No. 16 For Penn State Men\'s Lacrosse
https://onwardstate.com/2021/10/13/alums-documentary-to-showcase-legacy-of-no-16-for-penn-state-mens-lacrosse/
Follow @onwardstate
Send this to a friend