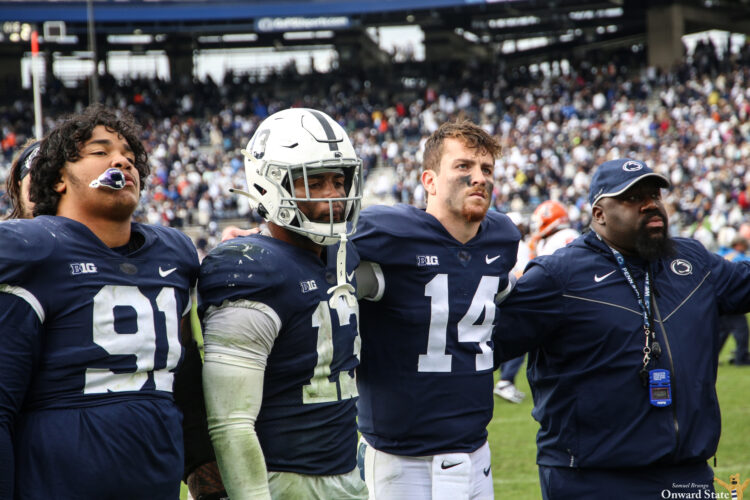 James Franklin’s group took a disastrous and frustrating loss to Illinois Saturday afternoon at Beaver Stadium. The Nittany Lions struggled on either side of the ball against the Fighting Illini, and a nine-overtime period settled a 20-18 victory for Bret Bielema’s group.

Illinois entered Saturday’s contest, which was chosen as Penn State’s Homecoming game, with a 2-5 record and just one win in the Big Ten. Sean Clifford was clearly limited Saturday, but the devastating loss still throws a huge wrench in the Nittany Lions’ postseason hopes.

Things aren’t going to get any easier for the Nittany Lions after dropping what was supposed to be a soft welcome to the second half of the season. Next week, Franklin’s group will travel to Columbus to take on the Buckeyes in a prime-time matchup, while it still has games against Michigan and Michigan State left on the schedule.