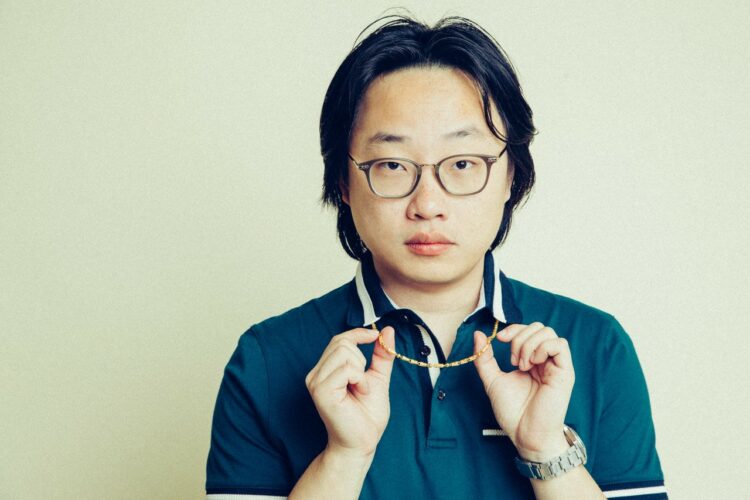 Courtesy of SPA
By Anna Wiggins

Yang made his first television appearance in 2012 on “Two Broke Girls”. Since his appearance, he has gone on to be featured in a number of shows and movies, including “Silicon Valley” and “Crazy Rich Asians”, as well as making a theatrical debut in “Patriots Day” alongside Mark Wahlberg.

Currently, Yang is working as both an actor and writer on “Space Force”, featuring Steve Carrell and John Malkovich. His other projects include “The Happytime Murders”, “Life of the Party”, “Fantasy Island”, and “Juliet Naked”. He is also set to be in the upcoming romantic comedy, “Love Hard”.

Yang’s book, “How to American: An Immigrant’s Guide to Disappointing Your Parents”, provides a humorous recounting of growing up as an immigrant in Los Angeles.

Yang’s stand-up set is free for Penn State students. No pre-registration is required. 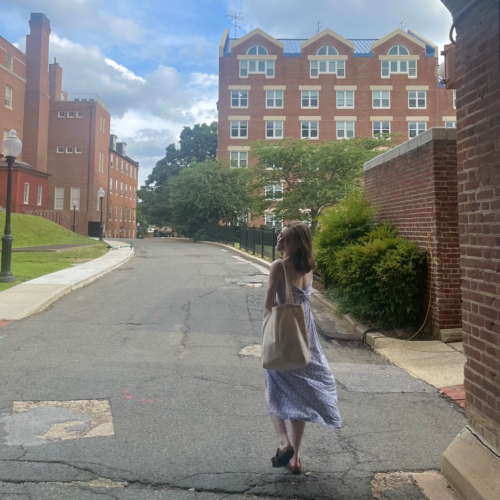 Anna is a sophomore from Washington D.C., but if you're from the DMV she's actually from Alexandria, VA. She likes 80's and 90's rock, was born in a pink hospital in Honolulu, and is double-jointed in her arms, legs, and shoulder blades. You can follow her on Twitter and Instagram @annae.wgn, or, if you wish to yell at her, you can do so at [email protected]

The event is open to all, with tickets costing $10 for Penn State students and $15 for everyone else.