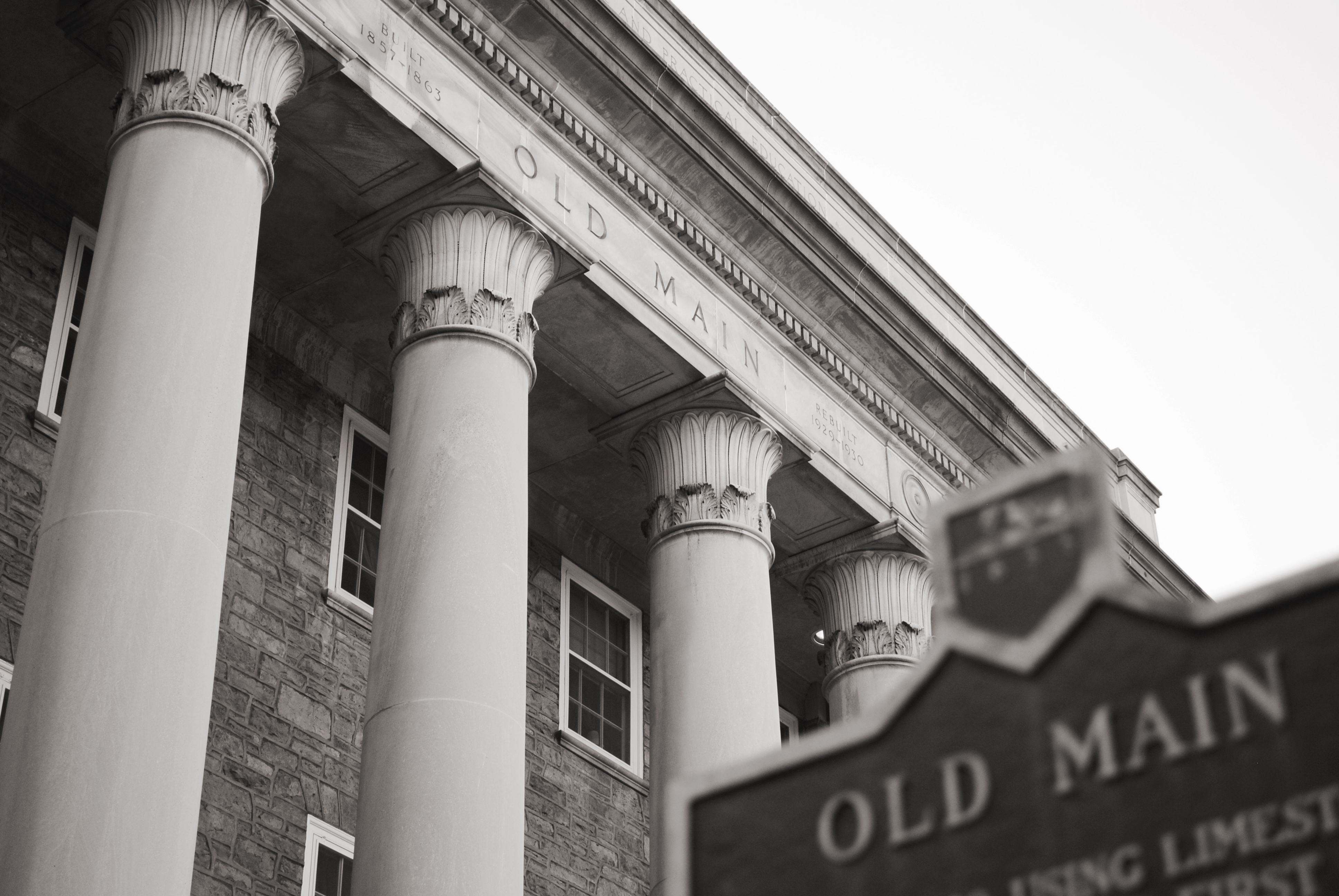 A Penn State student who was previously reported missing this week was found dead Friday morning, according to State College police.

In a media release published around 10:45 a.m., police say a 19-year-old Penn State student was found dead when her body was located Friday morning. The student, identified on social media as Justine Gross, was previously reported missing Thursday night.

The department will not release any further information at this time, although more details should be provided in the future.

“We are heartbroken for the family and friends of Justine Gross and offer our condolences to all who knew and loved her,” said Penn State spokesperson Lisa Powers.

In a statement, Penn State said Student Affairs staff are offering assistance to Gross’s family and acquaintances who are mourning her loss.

Anyone with information is encouraged to contact State College police by calling the department at (814) 234-7150, sending an email, or submitting an anonymous tip online.

This post has been updated to include a statement from the university.